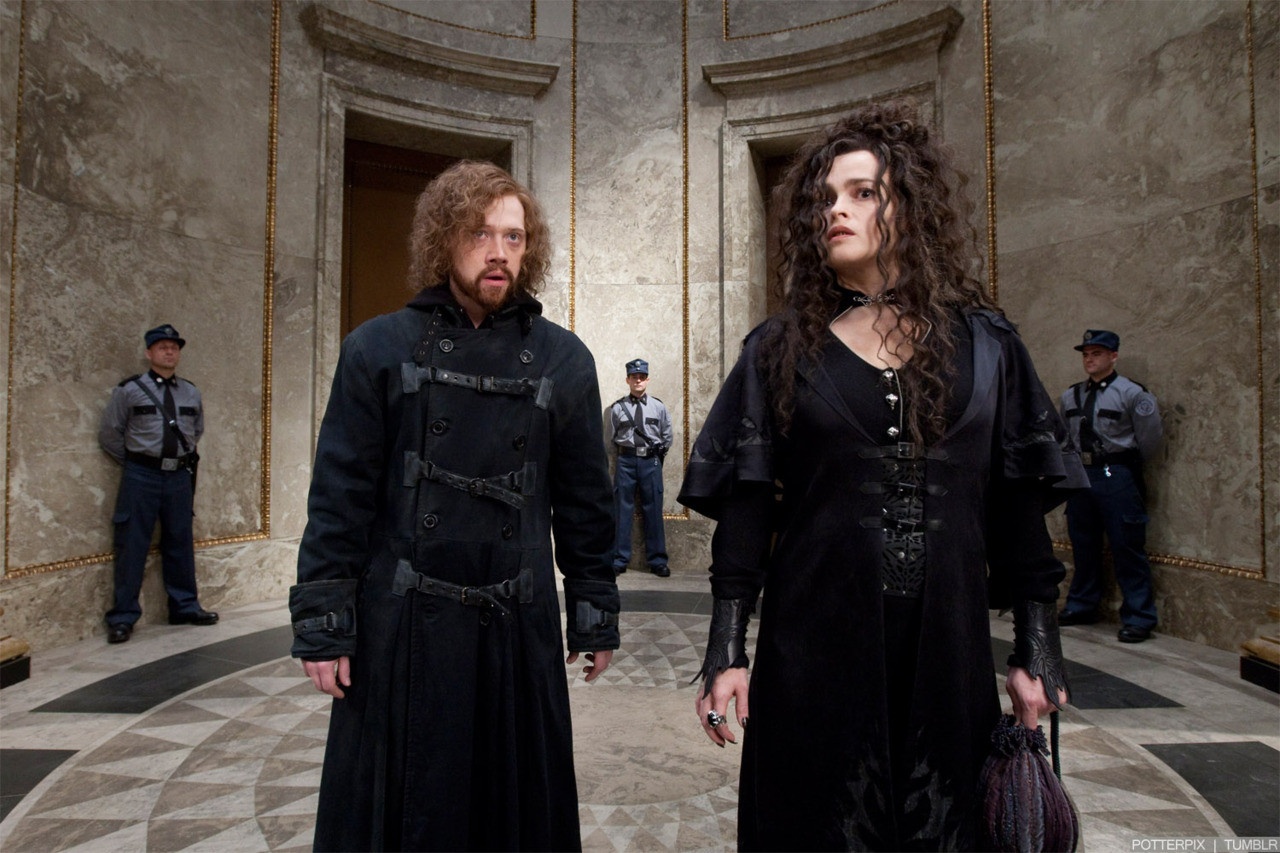 40
Which Harry Potter works are considered canon?
33
Who hired the Gringotts Guards - the goblins, or the Ministry?
21
What jobs can wizards and witches do within the world of magic?
4
What was taught in the third year of Hogwart's curriculum?