In “The Man from Planet X” was Planet X ever directly behind the sun w/ same orbit as earth?

This NASA web page refers to the SF film The Man from Planet X (1951) in reference to the possibility of a planet at earth's L3 point - directly opposite the sun:

NASA is unlikely to find any use for the L3 point since it remains hidden behind the Sun at all times. The idea of a hidden "Planet-X" at the L3 point has been a popular topic in science fiction writing. The instability of Planet X's orbit (on a time scale of 150 years) didn't stop Hollywood from turning out classics like The Man from Planet X.

You can read this question's sibling question if you like, but my question here is:

Did the film The Man from Planet X (1951) refer to a planet that was (at least at one time) in an orbit similar to the earth but on the opposite side of the sun?

No, the planet in the film "The Man from Planet X" is extra-solar in origin. The aliens, suffering from a lack of heat from their home star used a process of

to wrench their planet out of its usual orbit and throw it towards our Solar system. Their urgent need to invade Earth is prompted by the fact that if they fail to do so at the point that the Earth is on its closest approach, their planet will continue off into the void and freeze solid.

As you can see in the opening sequence, we see the Professor using his telescope to look directly at the planet which is described as

"rushing out of space toward us"

something that clearly couldn't be accomplished if it was hidden behind the sun. 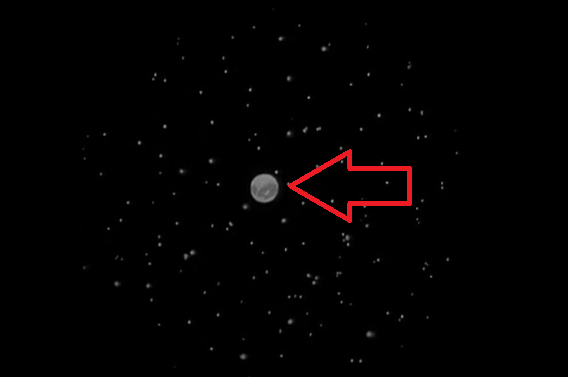 To the second part of your question, in the Independent 2011 film Another Earth a second Earth is discovered in the solar system. While not explicitly called out as such, presumably it has been hidden in the L3 position to have gone unnoticed.

Too, the Wiki site for Another lists Journey to the Far Side of the Sun as one of the likely influences for the film.

Also similar to Journey to the Far Side of the Sun, it is eventually discovered that the 'other' Earth is a true duplicate which had identical events right up until each side discovered one other. Though, unlike Journey, it is not a true 'reversed' mirror image.

Not the answer you're looking for? Browse other questions tagged orbital-mechanics the-man-from-planet-x or ask your own question.

6
Wouldn't orbitals eclipse themselves?
7
Why was 'Space Station V' in Low Earth Orbit?