Which characters have been recast within the Marvel Cinematic Universe?

Which characters in the Marvel Cinematic Universe have been recast? As in one character being played by two different actors.

I'm only asking about works set within the MCU, and not about other Marvel movies.

Which characters from the MCU have been recast?

There have been five definite recasts in the MCU thus far:

Originally played by Edward Norton in The Incredible Hulk and then by Mark Ruffalo in subsequent MCU films. 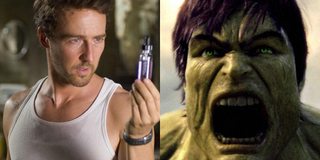 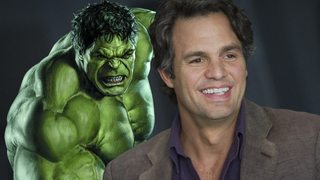 Originally played by Terrance Howard in Iron Man and then by Don Cheadle in subsequent Iron Man films.

Played by Josh Dallas in Thor and then by Zachary Levi in The Dark World. (Thanks to @JasonBaker for pointing out this one!) 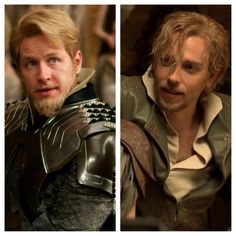 For his cameo at the end of the first Avengers film, Thanos was played by Damian Poitier. As of Guardians of the Galaxy, he is played by Josh Brolin. (Thanks to @Catmann for pointing out this one!) 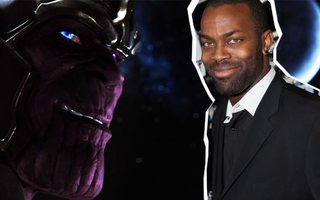 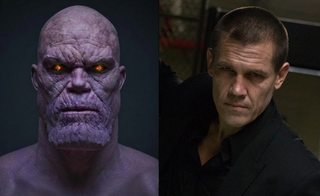 Stark has appeared several times in the MCU and has been played by a trio of actors: Gerard Sanders, John Slattery, and Dominic Cooper. 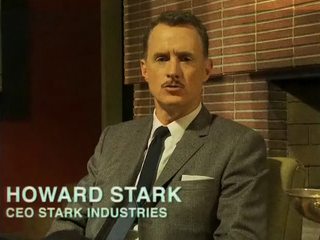 On the other hand, the casting of Cooper as Stark should not be counted as a recasting, as Cooper has played a younger Stark (The First Avenger and Agent Carter) to Slattery's middle-aged Stark. In particular, Slattery was brought back for Ant-Man after Cooper's work in The First Avenger.

Similarly, there are flashbacks in Agents of Shield, Agent Carter, Daredevil, and Jessica Jones to younger versions of characters — again, these should not count as recasting. Likewise, I would not count the actors playing the young Thor and Loki in Thor, the young Starlord in Guardians, nor the body double for the CGI-modified Chris Evans (pre-serum Cap) in The First Avengers as recastings.

Thanos was played by someone else for his short cameo in Avengers. Josh Brolin wasn't officially cast until GotG.

In Runaways, she will be played by Brittany Ishibashi

Brittany Ishibashi (“This Is Us,” “Teenage Mutant Ninja Turtles: Out of the Shadows”) as Tina Minoru – a perfectionist “tiger mom.” In her professional life, she is a brilliant innovator and ruthless CEO. Emotionally, she is less confident, often shying away from difficult conversations with her daughter Nico and careful to avoid explicit displays of her feelings.
'Marvel's Runaways' Sets Remaining Cast for Television Project with Hulu

Absorbing Man (Carl Creel) was played by two different actors in Agents of Shield and Daredevil.

Not the answer you're looking for? Browse other questions tagged marvel marvel-cinematic-universe actors or ask your own question.

60
Has one actor ever played two different characters from Marvel?