Is Luke's hand animatronic or CG?

I am referring to the appearance in The Force Awakens

According to Simon Pegg, the hand seen in the trailer (and in the film) was a prop and wasn't added in later with CGI.

"I am on set as a consultant, acting as a sounding board for J.J., who is making tweaks to the already wonderful screenplay. My computer is open in Final Draft and, at the top of my screen, the scene heading reads, "INT. S-REDACTED-R – Day". I hear a familiar voice and turn to see Mark walking onto set, looking trim and cool, with a beard that he grumbles about but makes him look handsome and Jedi-like. When they shot Luke placing his robotic hand on R2's head, a moment glimpsed in the trailer, I sat at the monitors with Mark's family and marvelled at the huge significance of the moment.

Clearly they couldn't have shot him (live) putting his robotic hand on to the R2-D2 model if it wasn't a real/practical prop. Whether it was animatronic (or not) remains to be seen. 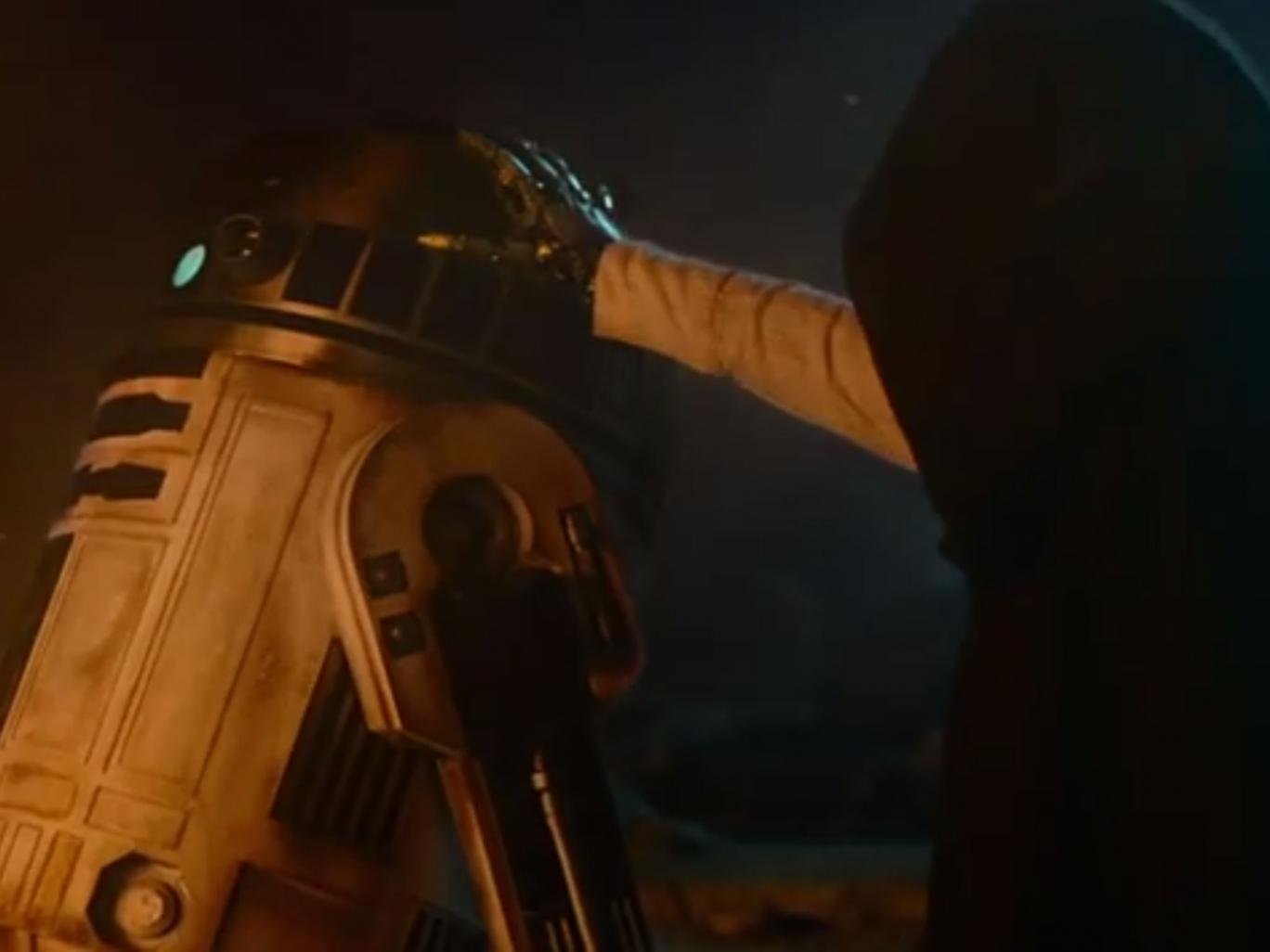 A friend of my cousin, Ryan Bradbury, told him that the prop team were never commissioned to make a hand for Luke, after my cousin asked about the lightsabers. Ryan Bradbury was (might still be for the next movie, didn't ask him) the prop production manager for The Force Awakens, and knows exactly which items were used and if the animatronics team were commissioned to build or program something. He said Luke's hand was not at all on the list, so it must be CGI.

Not the answer you're looking for? Browse other questions tagged star-wars the-force-awakens luke-skywalker special-effects cgi or ask your own question.

18
What happened to Luke's hand from The Empire Strikes Back?
9
Did they use models or CGI for the spaceships in The Force Awakens?
25
Is there any evidence that Rey was imagining Luke's island?
12
What is the significance of this hand-shaped rock formation?
4
Was Ren referring to Clone Troopers?
7
Where was Luke's Jedi Temple/Academy located?