Which characters have been recast in the Harry Potter films?

Which characters in the Harry Potter films have been recast? As the same character being played by two different actors in different films.

Which characters from the Harry Potter films have been recast?

Some recast roles and the actors are:

Robert Pattinson appeared as Cedric Diggory, who was recast for GoF. It doesn't look like the original actor for Cedric in PoA was identified. I've not been able to find a credit for Cedric in PoA, in the film credits or on IMDb. See his wiki page.

The only one I know is Albus Dumbledore, played by:

In addition to the other answers, Grindelwald was played by Jamie Campbell Bower (young) and Michael Byrne (old). If we're allowing crossing wizarding world franchises, you can also include Johnny Depp and Mads Mikkelson (not Colin Farrell, because he was an in-universe disguise, rather than a switch we shouldn't have noticed). 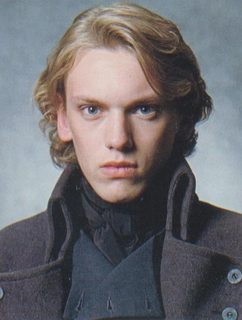 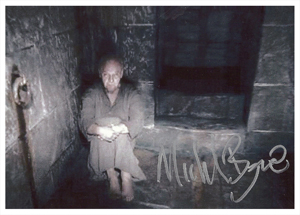 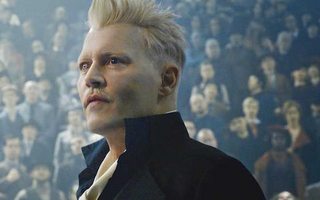 Flitwick certainly looks like he has been, but it's actually the same actor in both cases. 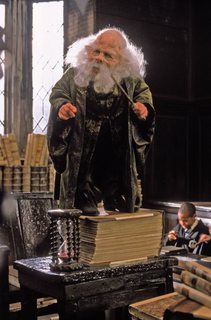 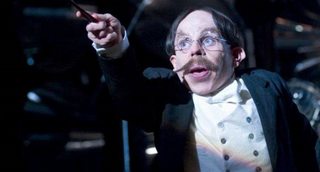 Not the answer you're looking for? Browse other questions tagged harry-potter movie actors or ask your own question.

13
Which actors have played The Doctor over the years?
51
Which actor has portrayed the most distinct roles in the Star Trek universe?
17
Harry Potter characters with alliterative names?
30
Which character in Star Trek has been played by the most actors?
17
Which characters have been recast within the Marvel Cinematic Universe?