What is the most powerful act performed by a user of the Dark Side? [closed]

According to physics, power is the ability to do work over time, and work is the displacement of a physical mass in the direction of the force applied.

By that definition, what is the most powerful act ever performed by a Dark Side user? How does this compare to acts using the Light Side? Acts by groups are also of interest. Legends or canon acceptable.

thegreatjedi: Edited question to make the OP's definition of the question's context more obvious so that it is recognisable this isn't opinion-based.

Joruus C'baoth, while having entire starships worth of crews under mind control, commenced a highly choreographed planetary bombardment of Coruscant. To the best of my knowledge no other force users dark or light have ever exhibited a greater power, the ruse notwithstanding. Simultaneously controlling the skeleton crews manning multiple ships designed to be crewed by thousands is the real achievement.

If power is the ability to do work over time, I sure hope he wasn't getting paid on hourly.

Power: The ability to do work over time.

In physics, a force is said to do work if, when acting on a body, there is a displacement of the point of application in the direction of the force. - Wikipedia

Naga Sadow was the first on record to use it to blow up two stars (by way of ripping their cores out) to repel a pursuing Republic fleet.

Considering that a single star usually contains several times more mass than all the rest of the star system combined, I'd dare say ripping the cores out of two stars is probably the most work done by any sentient-induced Force ever.

I have two answers, if it pleases the court.

As you included the Legends tag, let me introduce you to two characters whose actions make mind control and storms seem like child's play. 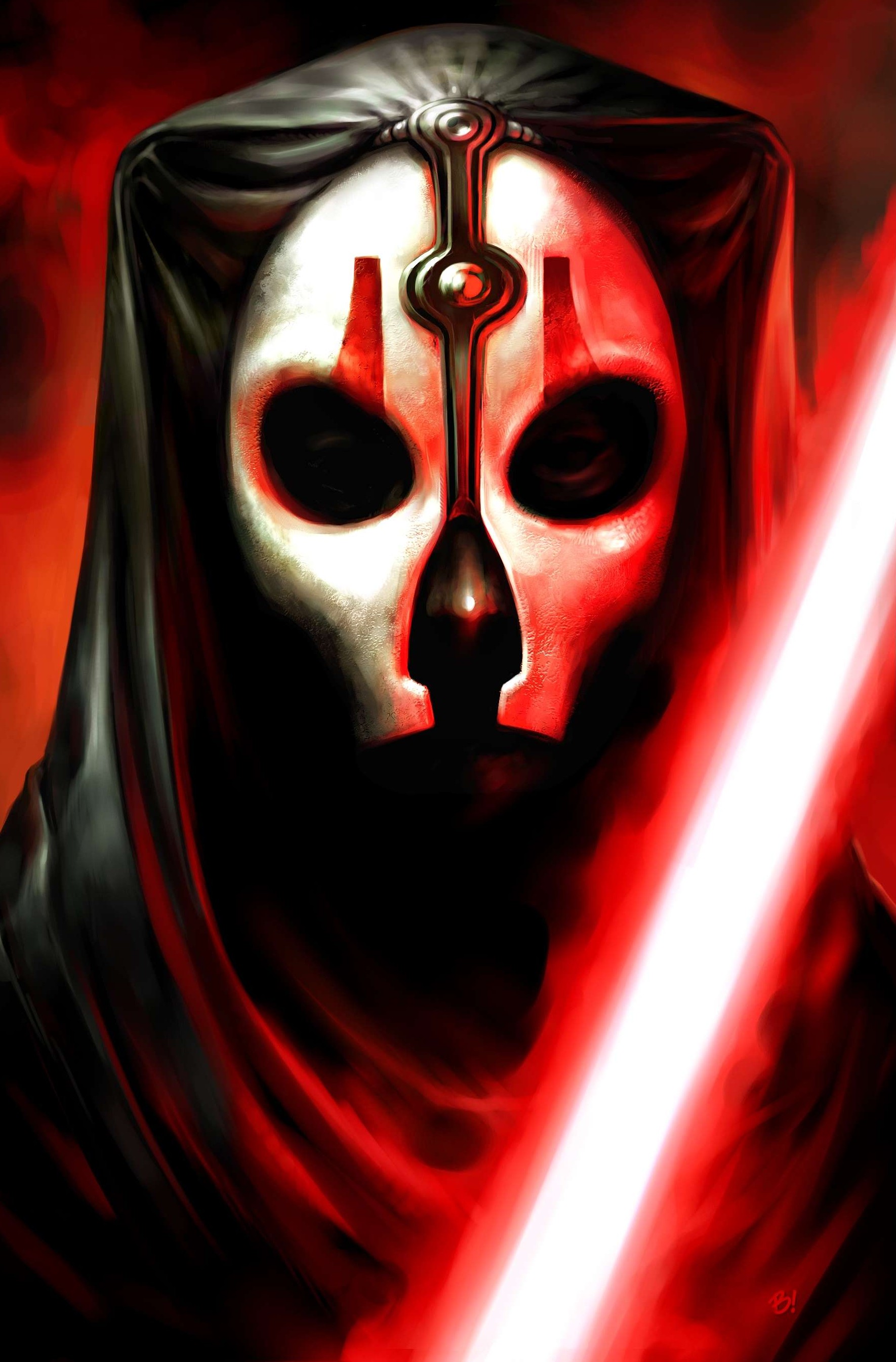 Nihilus was a Sith lord created by the activation of a Mass Shadows Generator superweapon on Malachor V, during the Mandalorian Wars.
He was originally a normal man who, stuck on the planet when the Generator went off, became a wound in the Force. His resulting hunger for Force energy resulted in him Forcefully taking away the energy from people, killing them.

Nihilus was responsible for the devastation of the planet Katarr in 3952 BBY, killing and absorbing the Force energy of the Jedi at the Conclave on Katarr along with every other living thing on the world save one Miraluka woman named Visas Marr. 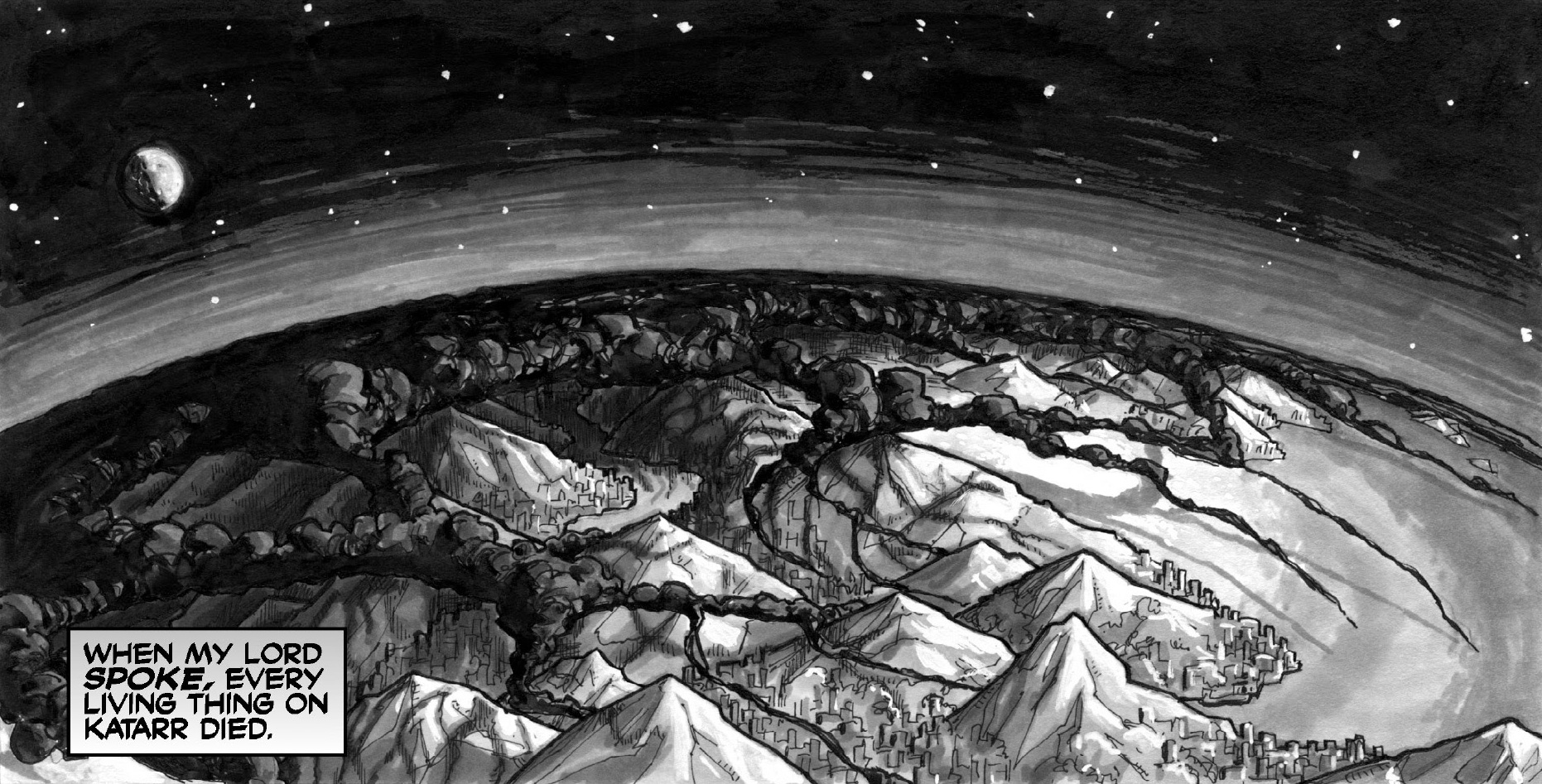 Keep in mind that he did this by speaking. 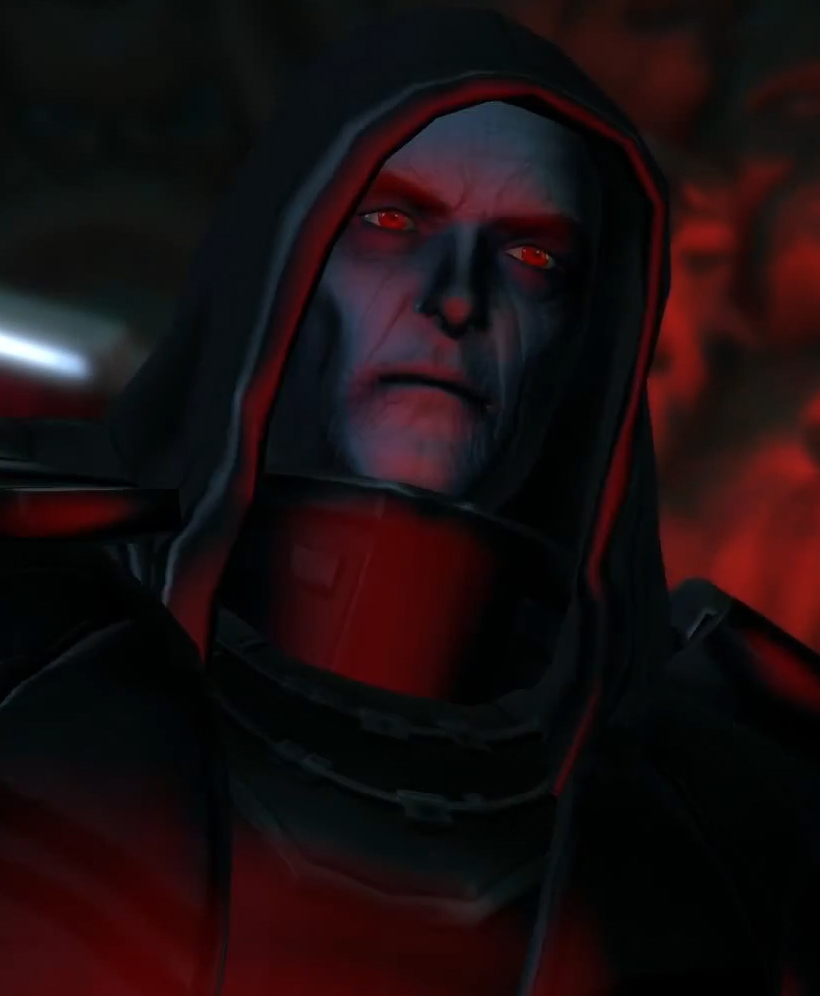 Vitiate, originally of the Sith race, was the Sith Emperor circa 5000 BBY to 3700 BBY. He obtained immortality through the use of a ritual which stripped the Force from planet Nathema.

Every man, woman, and child on Nathema died that day. Every beast, bird, and fish; all the insects and plants; every living being touched by the Force was consumed. When the ritual ended, Nathema was no longer a world. It was a husk sucked dry. Lord Vitiate sacrificed millions, stealing their life force to make himself immortal.

Vitiate also later sapped the life from the world of Ziost.

Compared to controlling hundreds of people, or creating a storm less than a mile wide, I believe killing every living creature on an entire planet to be the more powerful show of Force.

113
Is the Dark Side of the Force more powerful?

58
Who is the most powerful user of the Force?
113
Is the Dark Side of the Force more powerful?
19
What “exactly” happens when someone turns to the Dark Side?
13
What are dark side practitioners referring to when they say “you do not understand the power of the dark side”?
11
Are there any lightsaber forms specific to the dark side?
9
Has any Dark Force user/ally ever said “May the Force be with you”?
6
Did Yoda ever say “Powerful the dark side is”?
10
Are the Light Side and the Dark Side “real”?