Who is the unidentified character in this photo of dead characters from The Walking Dead? 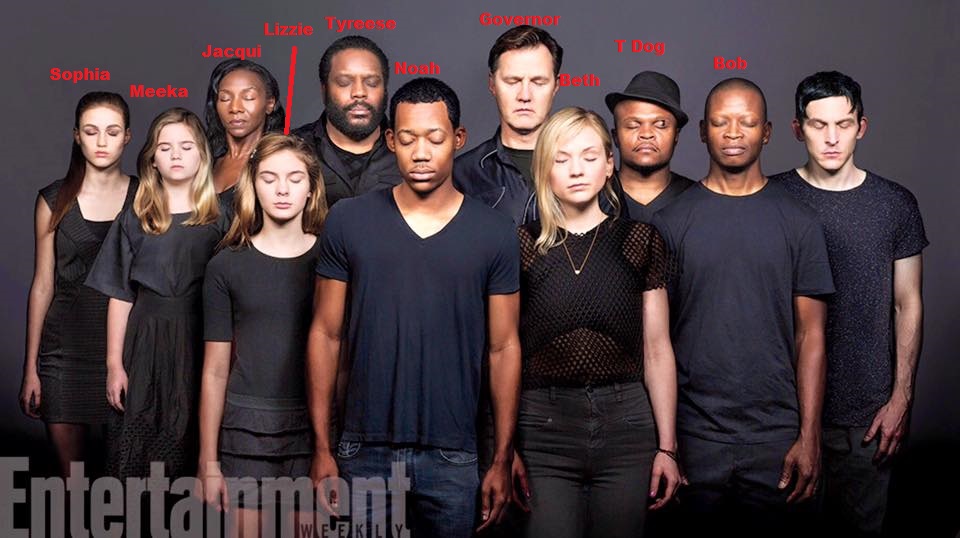 I was able to identify all but one of the people in this photo of actors who played characters who are now dead on the show. I can't figure out who the last one is - Randall? Gareth? Someone else?

I found the original article featuring the image; it's Sam, played by Robin Lord Taylor (emphasis mine):

We gathered these unlucky souls together to pay tribute to their characters and time on the show while they were in Orlando, FL last June at a Walker Stalker convention, and the result is the photo you see below.

It's easy to forget him, because he's changed his hair since leaving the show (presumably for Gotham, where Taylor plays the Penguin): 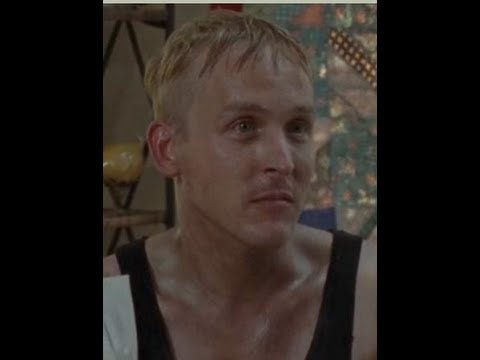 Not the answer you're looking for? Browse other questions tagged the-walking-dead character-identification actors or ask your own question.