What do Stormtroopers wear when not wearing their armor?

Assuming Stormtroopers only wear their armor while on duty, what do they wear off-duty, sleeping, etc (Finn doesn't count)? 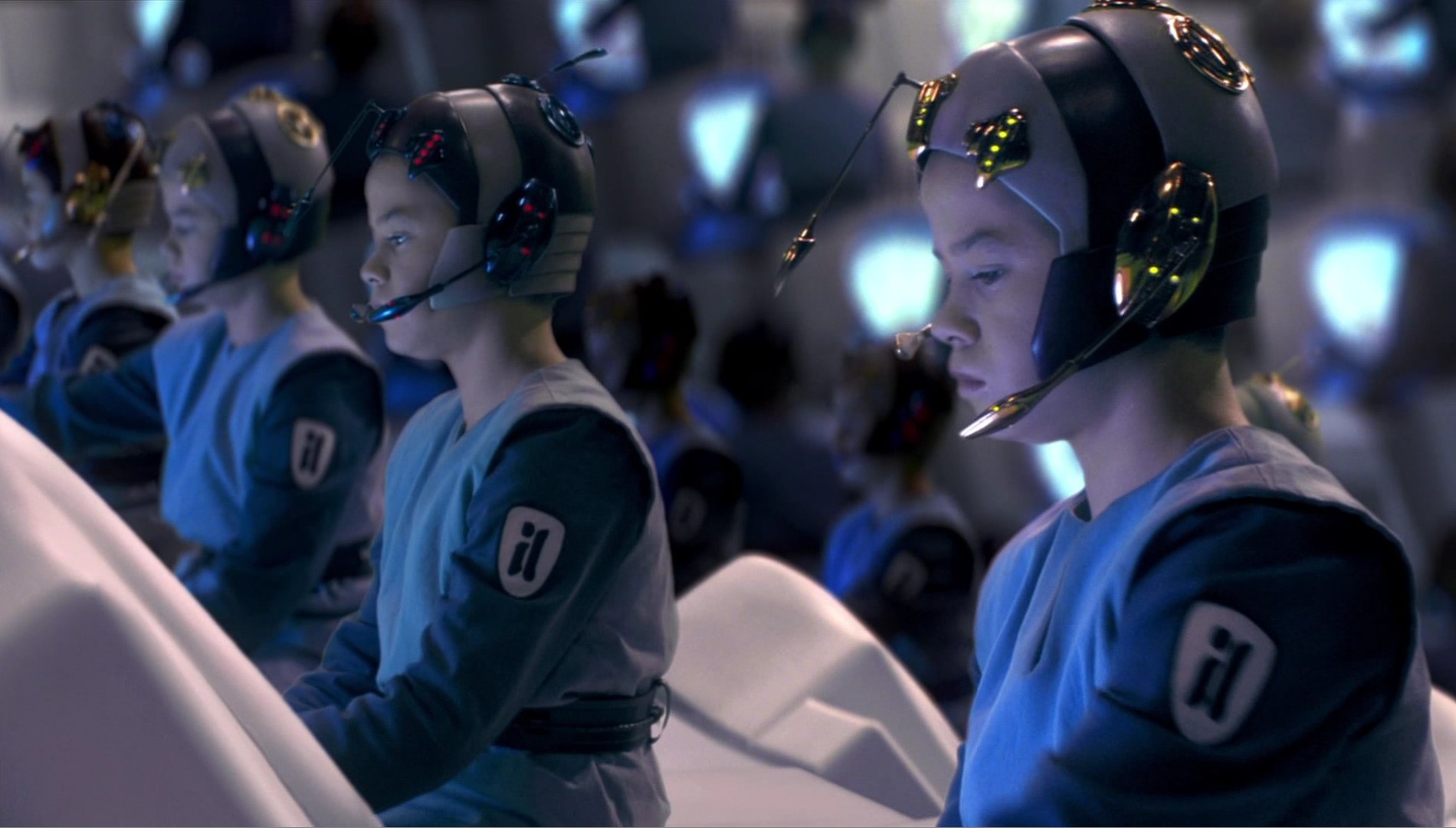 The following points are true or probably true about the history of trooper fashion: 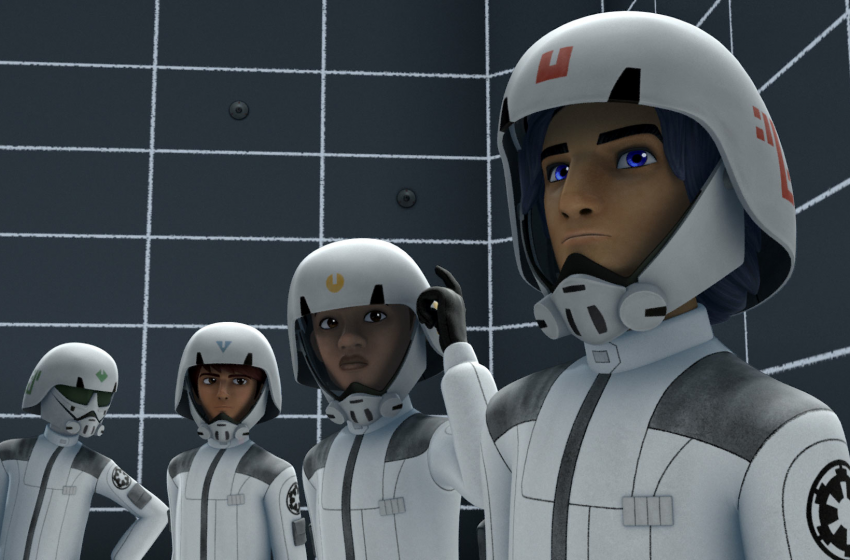 Therefore, what Finn is wearing underneath the armour he shedded: 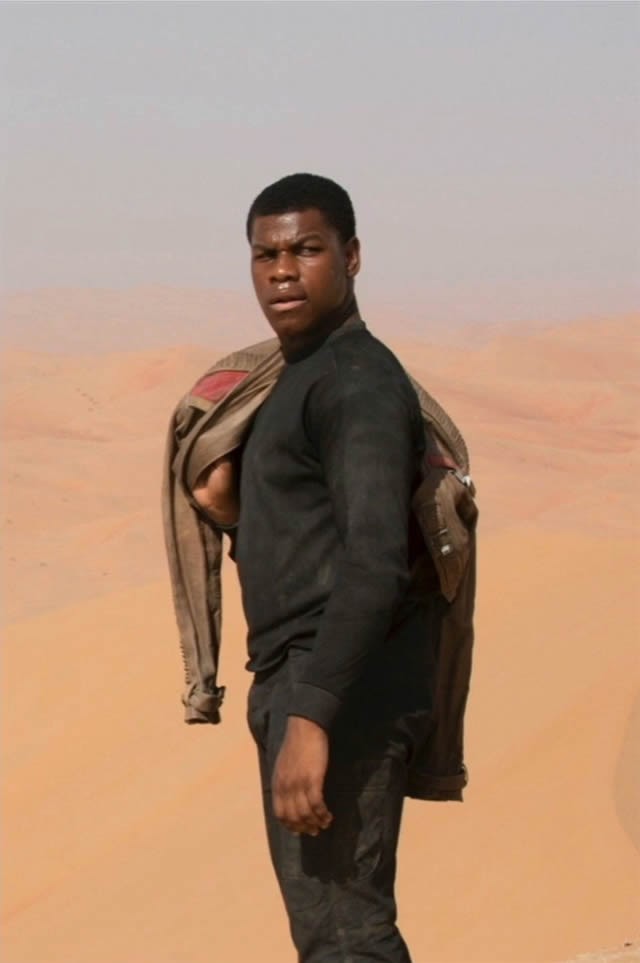 is the closest we have to what a First Order Stormtrooper wears off-duty. It probably isn't too far off from what Imperial Stormtroopers wear. They probably couldn't be bothered to do a redesign.

They wear uniforms exactly like Navy Officers do but just with different rank plates. They have the DL-17 handgun and a commlink. 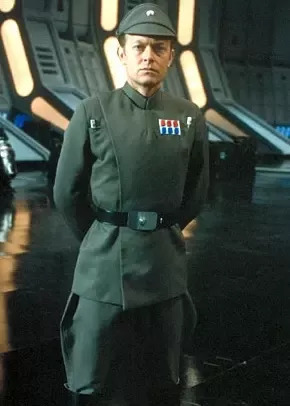