Where are these Batman images from?

This image is quite 'internet-famous', depicting 'The many alignments of Batman', in reference to D&D alignment 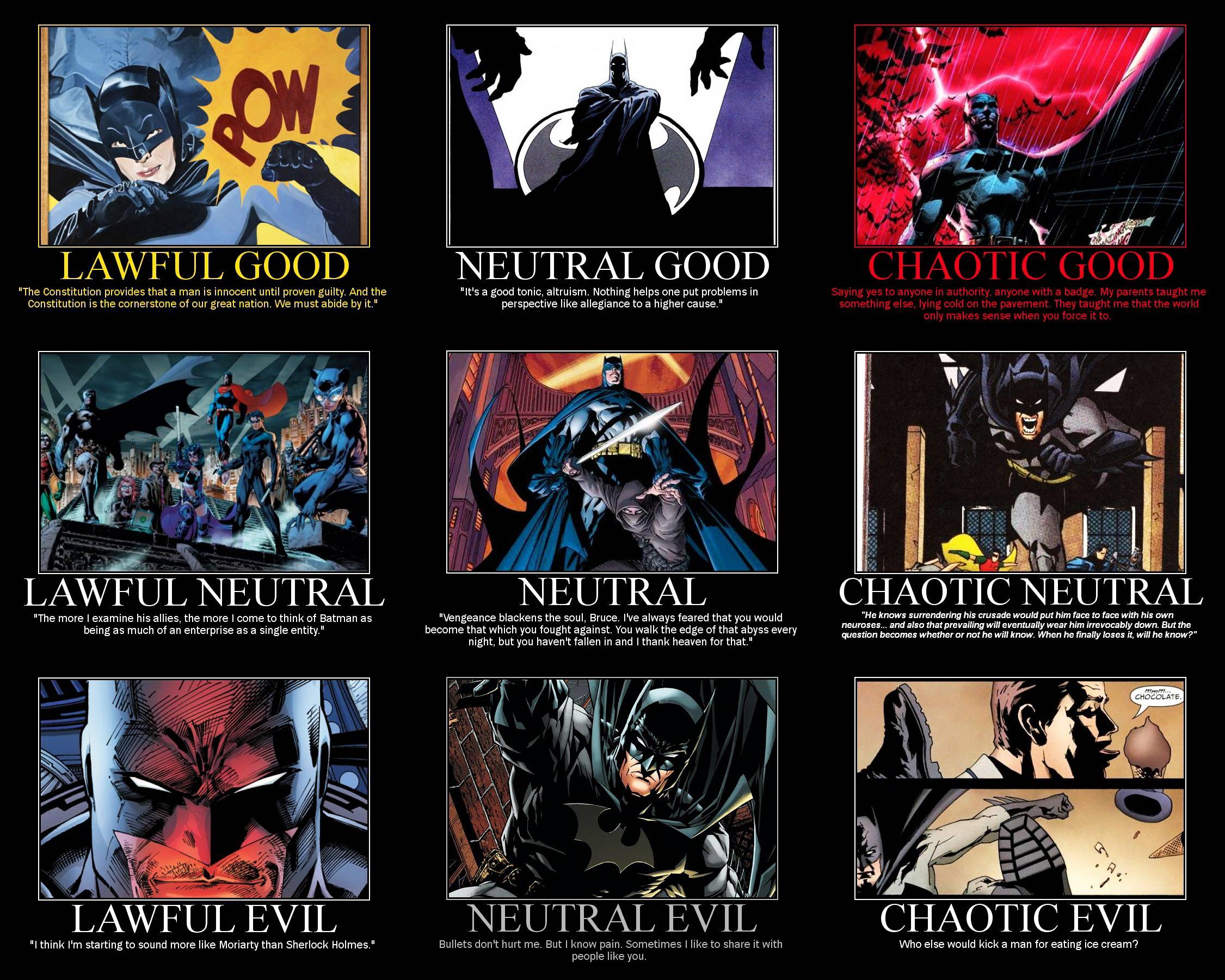 The top left appears to be from the Adam West TV series. Otherwise I don't recognise any of them.

Please include the references for all the images, not just a subset. This will make it easier to accept one. 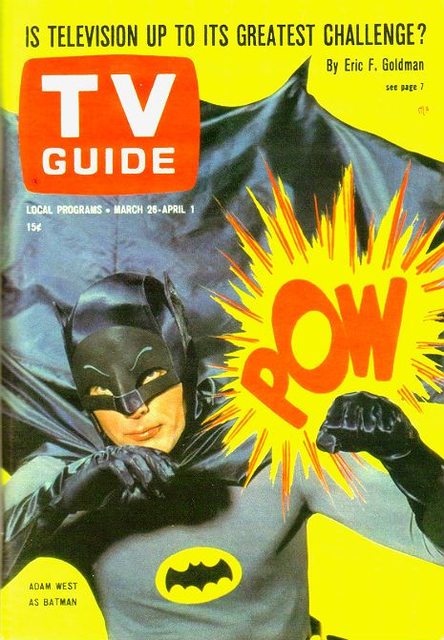 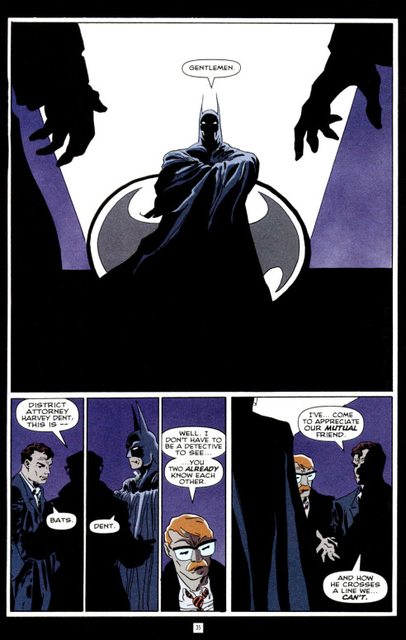 All Star Batman and Robin, The Boy Wonder #2: There's No Time For Grief 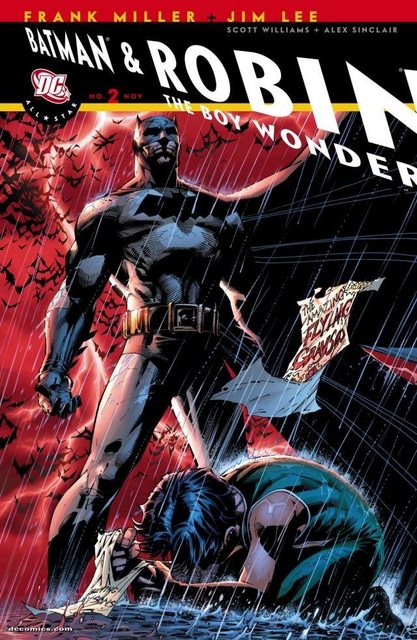 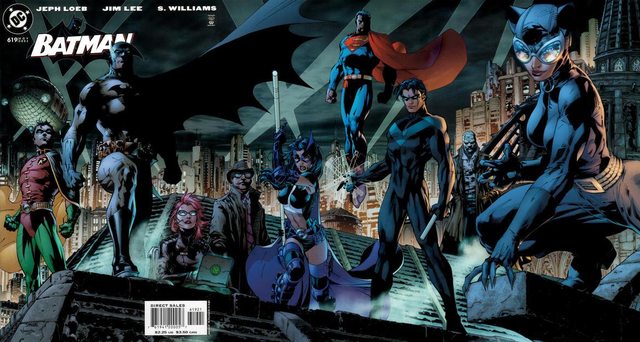 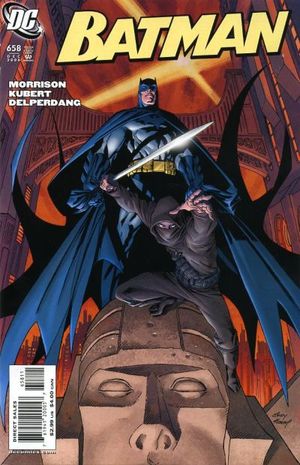 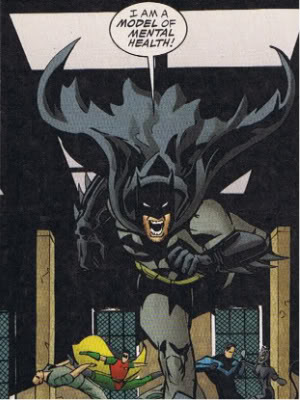 All Star Batman and Robin, the Boy Wonder #2: There's No Time For Grief 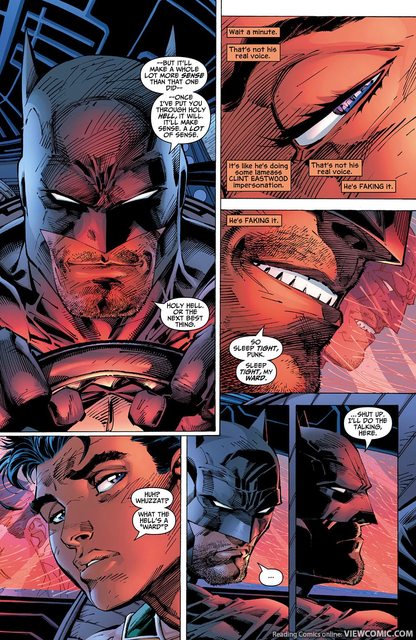 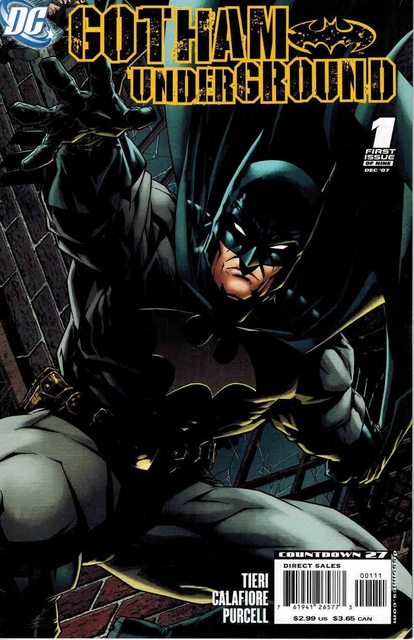 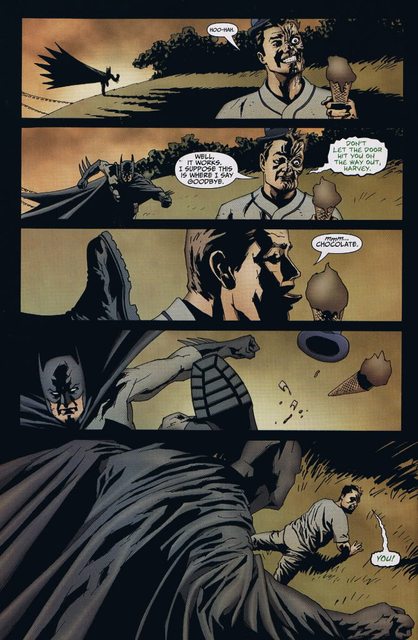 "It's a good tonic, altruism. Nothing helps one put problems in perspective like allegiance to a higher cause."
- Gotham Knights

"My parents taught me a different lesson... lying on this street... shaking in deep shock... dying for no reason at all. They showed me that the world only makes sense when you force it to.”
- The Dark Knight Returns

"The more I examine his allies, the more I come to think of Batman as being as much of an enterprise as a single entity."
- Gotham Knights

"Vengeance blackens the soul, Bruce. I've always feared that you would become that which you fought against. You walk the edge of that abyss every night, but you haven't fallen in, and I thank heaven for that."
- Alfred Pennyworth, Batman: Mask of the Phantasm

"He knows surrendering his crusade would put him face to face with his own neuroses... and also that prevailing will eventually wear him irrevocably down. But the question becomes whether or not he will know. When he finally loses it, will he know?"
- Gotham Knights

"I think I'm starting to sound more like Moriarty than Sherlock Holmes."
- Batman: The Order of the Beasts

Who else would kick a man for eating ice cream?
- Presumably made up.

Note: You asked for references. I figured that the images that come from covers don't need links (because the issue numbers and titles are visible in the pictures I provided). Therefore, I only added links for images that come from panels of the comics (i.e., everything that isn't from a cover). Hope that is okay.

10
What are the other Batmobiles from the first edition of the New 52 Batman?
8
Are these images of Nicolas Cage as Superman real?
16
Does Batman get sick from common diseases?
4
Are These the Only 5 Fairy-Tale-Based Batman Villains?
11
Which of these stories are in the same continuity as Batman: The Long Halloween?
4
What works are these Batmen from?
4
Help identify these Batman characters on hand-drawn trading card sketches
16
Looking for a Batman Comic where Batman had real wings