How strong is Spider-Man?

Unlike other superheroes, he is generally depicted as skinny and unimposing physically. Due to the constantly changing strength classifications of super heroes I've lost track of where he fits in.

I remember back in an 80s comic he's shown crushing a steel handrail on a bus by just squeezing it and was depicted as roughly equal to the Thing in raw strength. Where does he fit in now?

Edit: We already know he's much stronger than non-superheros so this is not a duplicate about how Doc Oc can survive his punch. As that answer points out that he pulls his punch. That doesn't answer the question posed here.

According to the official Marvel power-grid for Spiderman, he is classed as "super-human" (placing him in a category with those able to lift between 800lbs and 25 tons). 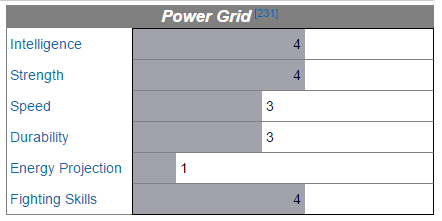 Although his raw strength is portrayed pretty inconsistently in the comics (including feats of lifting up to 40+ tons), he's usually expected to be able to lift somewhere between 10-20 tons with relative ease. 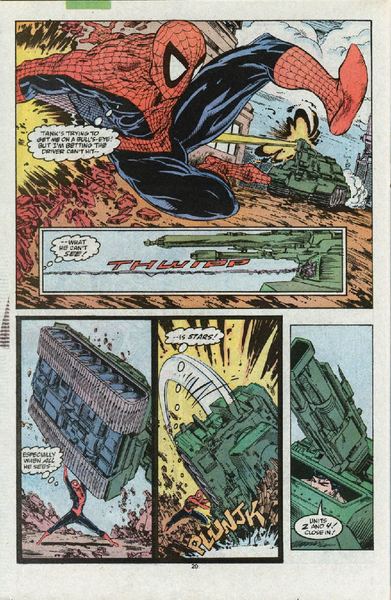 In the original Marvel Super Heroes role-playing game, Spider-Man had Incredible (40) strength, which was described as the ability to press 10 tons.

In the movie with T. Maguire, Spidey stops a subway train with his net and his arm while standing on front (stupid to think the net wouldn't crush the wall) and not trying to cut of the power.

So he is standing there and is trying to stop an accelerating train. Some math?

Or someone did it before

Ok inconsistent, as someone said above he is ranged around - 10-20t normally.

Spider-Man can lift about 3600 tons, as you can see in this scene in Spider-Man: Homecoming where he holds together a boat. The boat that he held up is actually called "Spirit of America Staten Island Ferry" and it weighs 3600 tons. Tom Holland, the actor who plays him, weighs about 140 pounds. So using these figures, Spider-Man can lift at least a bit more than 48,000 times his own weight.

18
How did Doctor Octopus survive even one punch from Spider-Man in Spider-Man 2?