In Star Trek: Enterprise (S2ep25, "Bounty") Dr. Phlox and other crew found themselves being seduced by T'Pol, who said that if she didn't have sex soon she'd die because of an artifically induced Pon Farr. 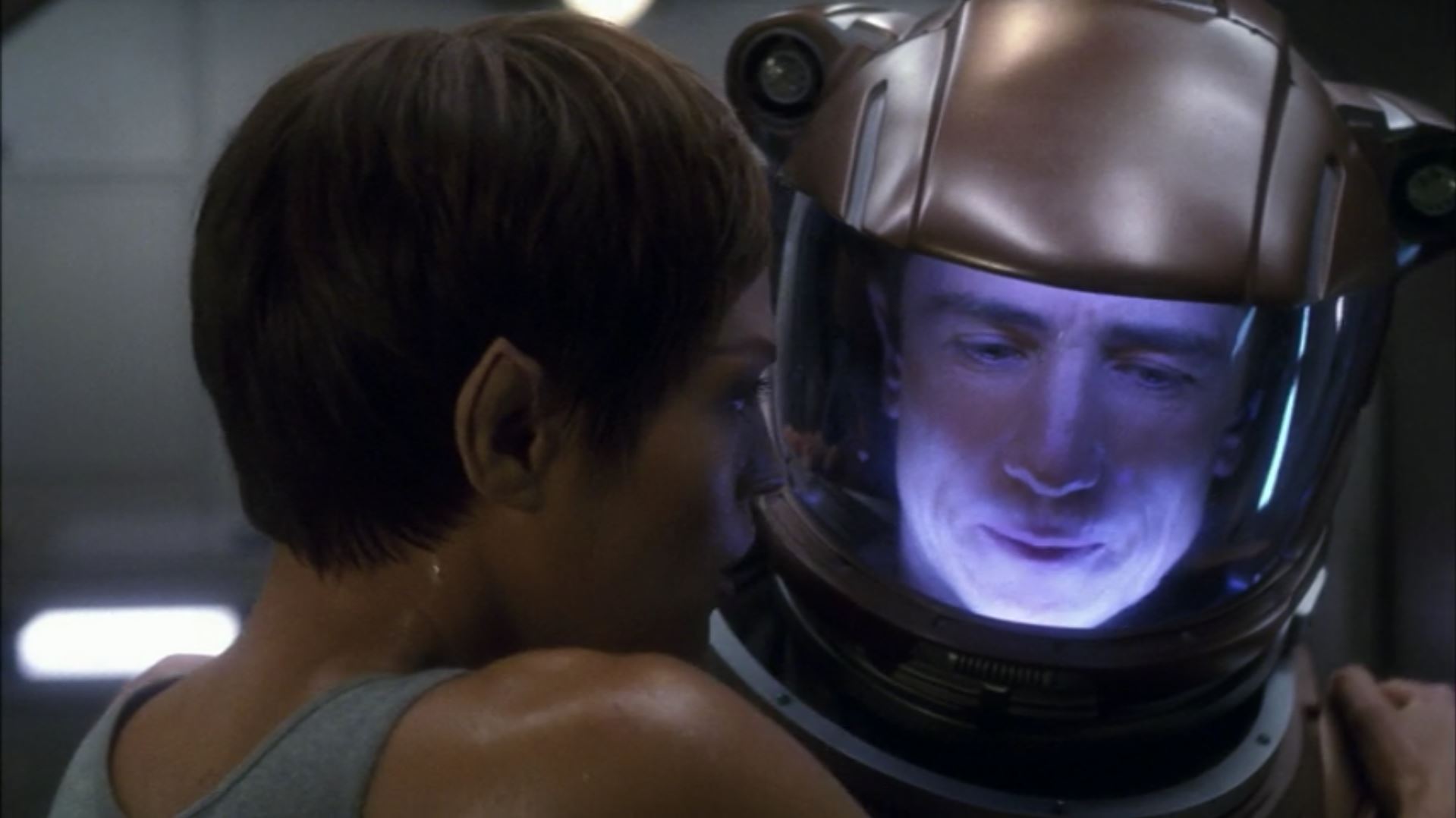 Spock also gave this story to the crew of Star Trek TOS.

Is there any reasonable medical explanation for how a humanoid could just up and die unless they had sex?

Based on a literal interpretation of the statements by T'Pol and Spock, the biological pathway whereby sure death would occur from lack of sex would have to be something which could only be satiated by intercourse and which could not be "tricked" by a self gratification.

This leads me to my hypothesis. Is it possible that they would not literally up and die if they didn't find a partner, but rather they meant it metaphorically, like "if I don't get some soon I'll just die!", because they wanted it so badly?

According to Memory Alpha, the pon farr could lead to the plak tow (blood fever), which would literally result in death if not abated within 8 days.

The plak tow was initiated by telepathic contact, which would normally involve another vulcan of the opposite sex, but it was possible to engage it with other species (Ensign Vorik did this with B'Ellana Torres, in the Blood Fever, Voyager). There's no canon evidence I know of to suggest plak tow can or can't be initiated with someone of the same sex.

If the plak tow was initiated, it could be stopped by one of two methods: either mating successfully or engaging in kal if fee, a ritualistic fight to the death (although none of the kal if fee rituals shown in any series resulted in death that I recall).

Tuvok satiated his pon farr using a hologram of his wife, though he commented it was lacking compared to the real thing, and it doesn't seem he ever initiated the plak tow. (Body and Soul, Voyager.)

Vorik attempted to use a hologram of a vulcan female, but it was unsuccessful. I don't know if this is because he had already mind-linked with B'Ellana, because the hologram wasn't accurate enough, because he had no prior connection to the holographic female, or because he simply didn't attempt it (he expressed disdain for the idea to Tom Paris before the attempt, so maybe he just went in, waited for Tom to leave, then shut the hologram down).

Spock in TOS (Amok Time) suggested he would die if he couldn't satiate his pon farr. Tuvok, on the other hand, mentioned it could be avoided by intense meditation, though Vorik was unable to meditate successfully, so it may be something only some vulcans can achieve.

Tuvok had access to medicine that Spock didn't, so it could be a matter of advances in medicine between TOS and Voyager, but Vorik had the same medicine available which didn't help (though he also refused to complete the treatments so it may have helped if he wasn't so stubborn).

11
Was Pon Farr Always a Seven Year Itch?
34
Do Romulans experience a pon farr every seven years?
20
Was Pon Farr confirmed to be initially a male-only idea?
9
Pon Farr in the new timeline
6
Reason for 'Pon Farr' being so called?
4
At what age does Pon Farr start?
13
Can a Vulcan cure their pon farr by mating with someone of the same gender?