What are these spaceship silhouettes? 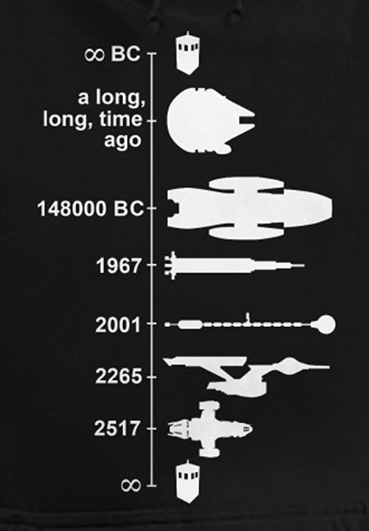 I know a few of them but I don't recognize them all.

In brief, from top-to-bottom:

And once again, with pictures and a bit more commentary:

22
What are the names of all the sci-fi vessels in this artwork?
46
What franchises are these weapons from?
22
What are all these items from the Narnia books?
11
What is the ID of all these ships?
5
What kind of helmets are these?
10
What are these plants aboard the "Rocinante"?
17
Identify a beige spaceship
2
What are these Yu-Gi-Oh! cards and which anime characters are holding them?
30
What film are these medical beds from?