Where is Ahsoka Tano during the events of the original trilogy and beyond?

I was browsing SFF.SE and saw this question. I was also recently rewatching Star Wars: The Clone Wars and a thought occurred to me. Since Ahsoka Tano was technically removed from the Jedi Order, technically she could be included within the statements commonly made by Star Wars villains about "Let's kill the last Jedi".

What happened to Ahsoka Tano during not only Episodes 4-6, but in TFA as well?

At present, Ahsoka's fate during the OT is unknown, partly because Star Wars Rebels is not concluded yet.

Since you haven't watched, I can only say that the earliest when we may get an answer is at the end of Season 2, and that is only with one very specific outcome to one of the events spotlighted in the trailers. If that doesn't happen, that likely means we need to wait for more seasons before we will know the answer.

So at present, we do not know where Ahsoka is during the OT because her current story is not concluded and revealing her future by Disney at this point will just spoil the ending of the current story.

Its still up in the air following the season 2 finale of Star Wars: Rebels, "Twilight of the Apprentice", following on from what Jason Baker has posted, that creature flies down into the temple and we see someone in the darkness of the temple.

This is most likely Ahsoka and since we didn't see how the fight between her and Vader went she could still be alive or a force ghost (so from a certain point of view, she's alive...) 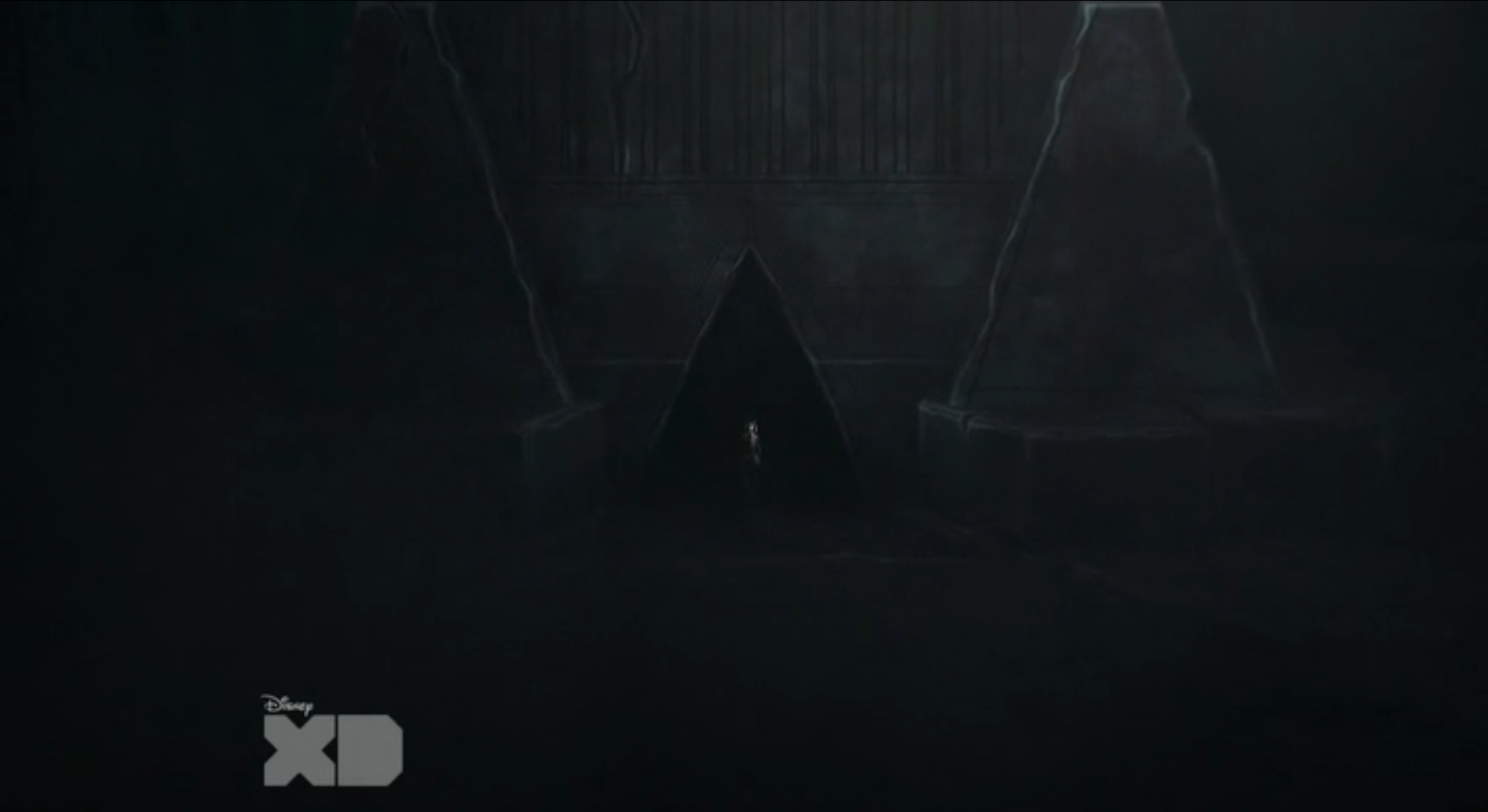 Ahsoka survives the entire original trilogy: she appears in the very last scene on Rebels which is set after ROTJ. After that, there's no official word unless it's been mentioned in a novel or something.

As to why she doesn't appear in the trilogy itself, that's easily explained because the focus is on Luke Skywalker and his group. In the first film, the only members of the Rebellion you see are the ones on Leia's ship at the start, and then at the base at the end, and the latter for only a few hours of in-universe time. Ahsoka could easily have been somewhere else during that brief period.

In TESB she could have been on Hoth and evacuated with the others near the start, and you don't see any other rebels aside from the main characters for the rest of the film.

In ROTJ, again the first part of the film is focused on the crew on Tatooine, so no reason for Ahsoka to be there. The only times she'd have a legit reason to appear would be the Mon Mothma/Ackbar briefing prior to the mission; otherwise the rest of the film--not counting the ending scenes--is focused on the strike team on the moon, on Luke on the Death Star, on Lando (and Wedge for a few seconds), or on Ackbar on his command bridge. Ahsoka could have literally been anywhere during that battle and she never would have appeared.

And that's assuming she was there at all and not doing all sorts of other Rebel-like things somewhere else. In ROTJ, for instance, aside from the small infiltration team, it was the Rebellion naval force that was being used at Endor. Any ground forces they might have would have had no reason to be there, and she could have been off with them as, despite certainly being able to fly, she's been primarily portrayed as a ground combatant.

Not the answer you're looking for? Browse other questions tagged star-wars jedi ahsoka-tano or ask your own question.

20
In Star Wars: "The Force Awakens," how could this lightsaber have turned up where it did?
7
What went on between Darth Vader and Ahsoka?
4
In The Force Awakens is there any evidence of other Jedi?

4
Clone Wars The Framing of Ahsoka Tano
9
Is there any known work planned to cover the missing years of Ahsoka Tano
4
Is Ahsoka considered a Jedi during the Imperial period?
5
Was Ahsoka Tano the reason Anakin goes to the Dark Side?
2
Did Ahsoka physically grow during the Clone Wars?
19
In canon, has a Jedi ever used the light side to kill a Sith?
10
How and why was the 501st Legion on Mandalore and Coruscant at the same time?
14
Was Ahsoka Tano one of the younglings helping Kenobi find Kamino?