I learned from this question that Blue Harvest was the working title of Star Wars Episode VI (Return of the Jedi), and it made me wonder: did any of the other Star Wars films have similarly surprising working titles?

What were the working titles of the seven Star Wars films to date?

And what are the working titles, if any, of the planned eighth and ninth?

Please include sources for your answers.

Episode I: The Beginning

Star Wars: Episode I: The Phantom Menace used the working title The Beginning

As an in-joke, the film's working title was Jar Jar's Big Adventure, a sarcastic reference to the negative fan response to the Episode I character.
- Wikipedia

However, the early drafts of the script for Episode IV went by many names, including The Adventures of Luke Starkiller As Taken From the Journal of the Whills. 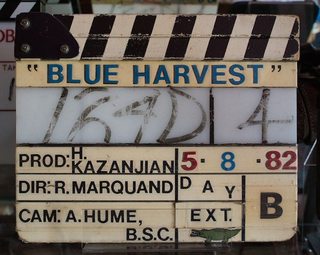 “Star Wars: The Force Awakens” had “Foodles” as a working title.
- IB Times

Star Wars: Episode VIII seems to be using the working title Space Bear: Episode VIII, according to Carrie Fisher and Mark Hamill. The logo appears to include a picture of a panda. 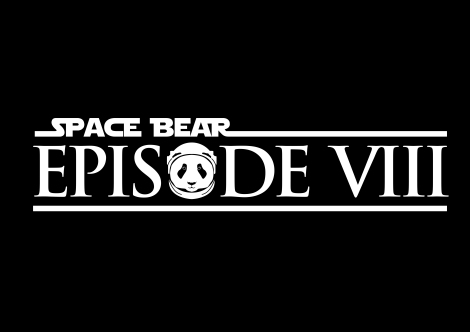 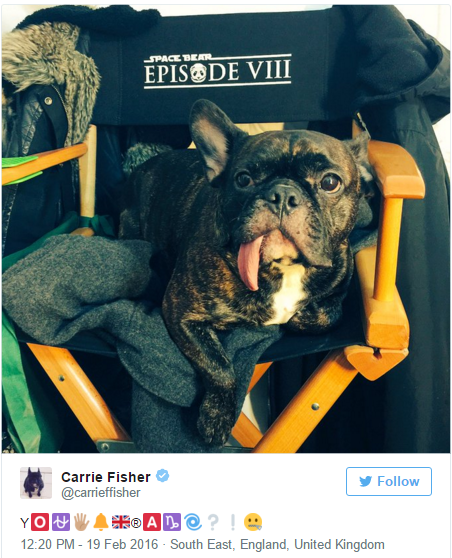 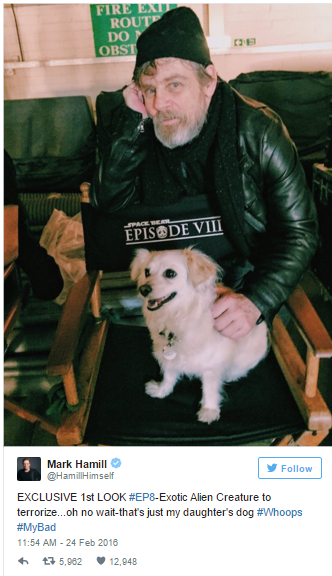 Not the answer you're looking for? Browse other questions tagged star-wars behind-the-scenes production or ask your own question.

23
What is the origin of Blue Harvest?

4
Will new Star Wars movie continuity affect the continuity of the old movies?
23
Do Bothans make a physical appearance in Star Wars?
23
What is the origin of Blue Harvest?
9
Are there any incidents of collateral damage in Star Wars?
4
Was there any reason why Luke wasn't in the Aftermath series?
9
If the Empire can make a shield around the entire planet of Scarif, why not make a shield around the entire moon of Endor?
4
What Star Wars footage shot for one film was reused in a later film?
10
Where did the claim that George Lucas did NOT intend to make nine Star Wars movies originate?
6
How did some Jango-Fett style of clone troopers get command positions?