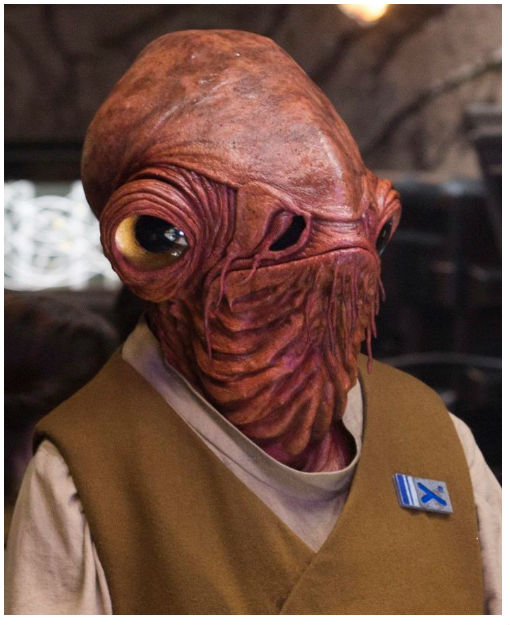 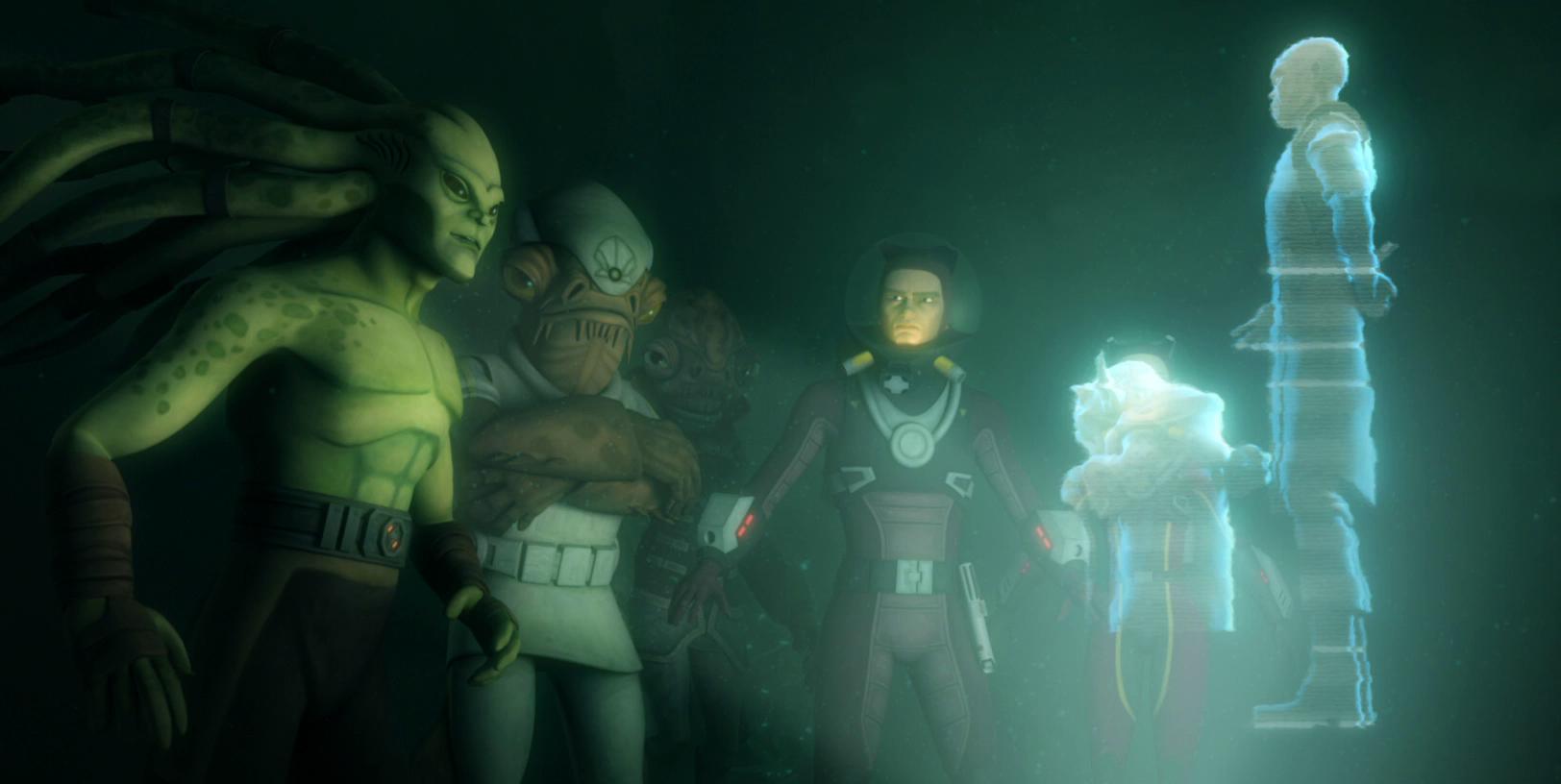 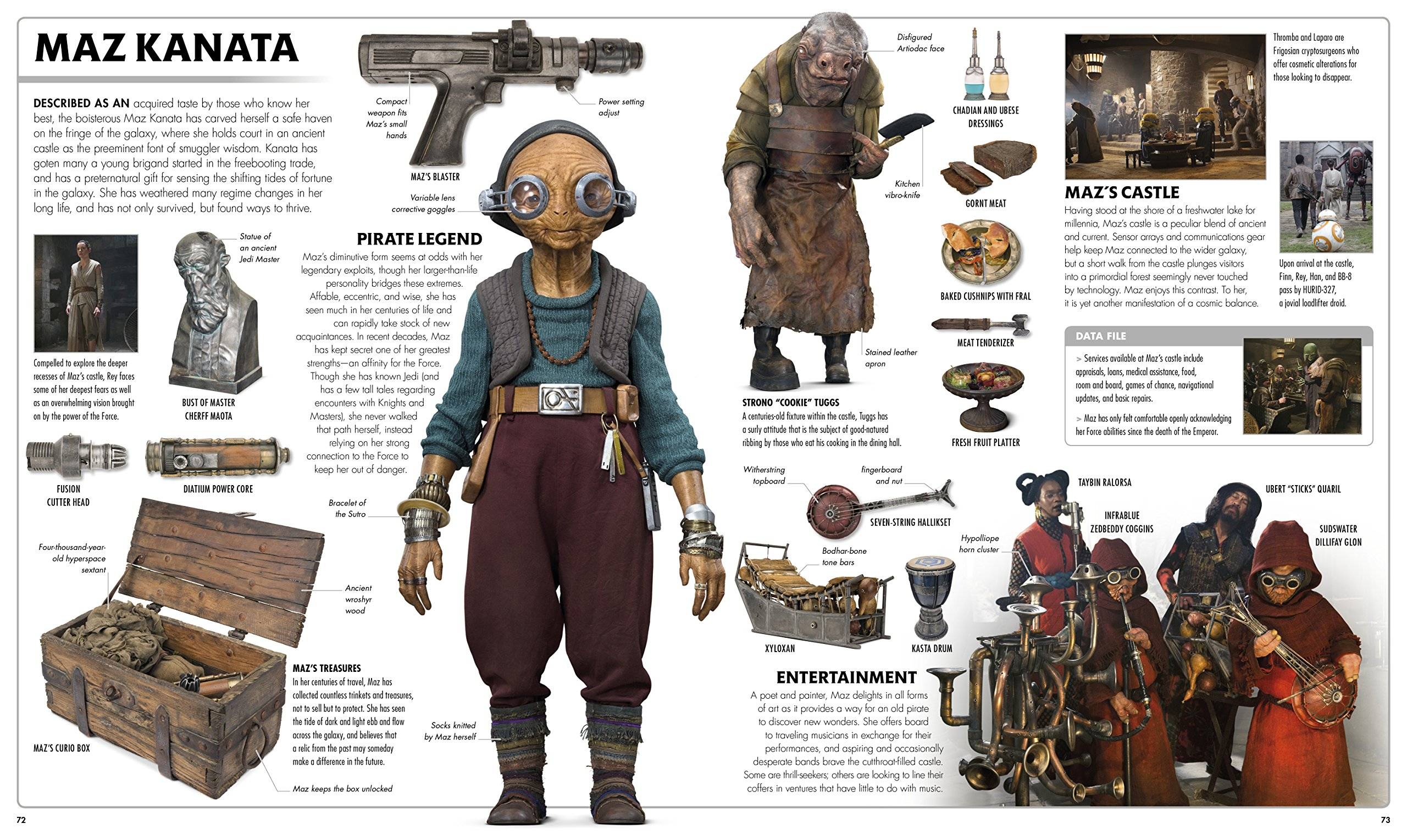 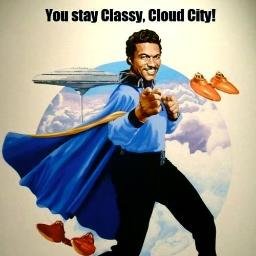 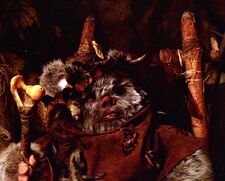 thus making official that Chewbacca had been alive during every Star Wars movie, up to and including Episode IX: The Rise of Skywalker. He was played by Peter Mayhew up to Episode VII and was played by Joonas Suotamo in Episodes VII - IX and Solo: A Star Wars Story.

While this answer contradicts the original question,

In making the statement “Some of the main characters that I have already ruled out as possible answers are: Yoda, Darth Vader, Senator Palpatine, who all died in Episode VI,” the original question has been revealed to be incorrect.

Senator (Emperor) Palpatine fulfills the question’s criteria: “Is there any character in the Star Wars universe who is known to have been born before Episode I and is known to still be alive in Episode VII?”

Palpatine finally dies in Star Wars Episode IX: The Rise of Skywalker. We learn that reports of his Episode VI death were premature, and he survived by inhabiting clone bodies.

Han Solo (maybe). He was born around the same year as Episode 1 takes place (32 BBY) so, depending on when exactly his birthday is, could count.

steviestevie
9
2
Add a comment  |
Highly active question. Earn 10 reputation (not counting the association bonus) in order to answer this question. The reputation requirement helps protect this question from spam and non-answer activity.

0
Have any Jedi survived episodes I through VII
38
Does any character make an appearance during all episodes I-VII?
26
How old is Chewbacca?
18
What is the life expectancy of a Wookiee?
3
Who is the earliest named character to live in Disney Star Wars canon?

107
Why didn't Yoda and Obi-Wan kill Darth Vader and the Emperor? Why wait for Skywalker?
71
Why Did Sidious Tell Vader Who Luke Was?
8
Was Yoda correct about the "Chosen One" and the prophecy?
14
Why was Vader's identity as Anakin kept a secret?
20
If Darth Vader discovered Luke was his son from the Emperor in the 2004 retconned version of “The Empire Strikes Back”, then how did the Emperor know?
20
When does Darth Vader realise Palpatine lied to him about his killing Padme?
38
Does any character make an appearance during all episodes I-VII?
21
Which predictions of The Last Jedi: Darths & Droids Bingo were correct?
16
Which predictions of The Rise of Skywalker: Darths & Droids Bingo were correct?