Who's on my Marvel coffee mug?

I got a new mug recently and people will not stop asking who is on it.

I can name the first few rows (mostly) but after that I'm really struggling.

I can't find any other images online either, largely because there's so many Marvel mugs.

Here is the album of photos I took of it, and a sample: 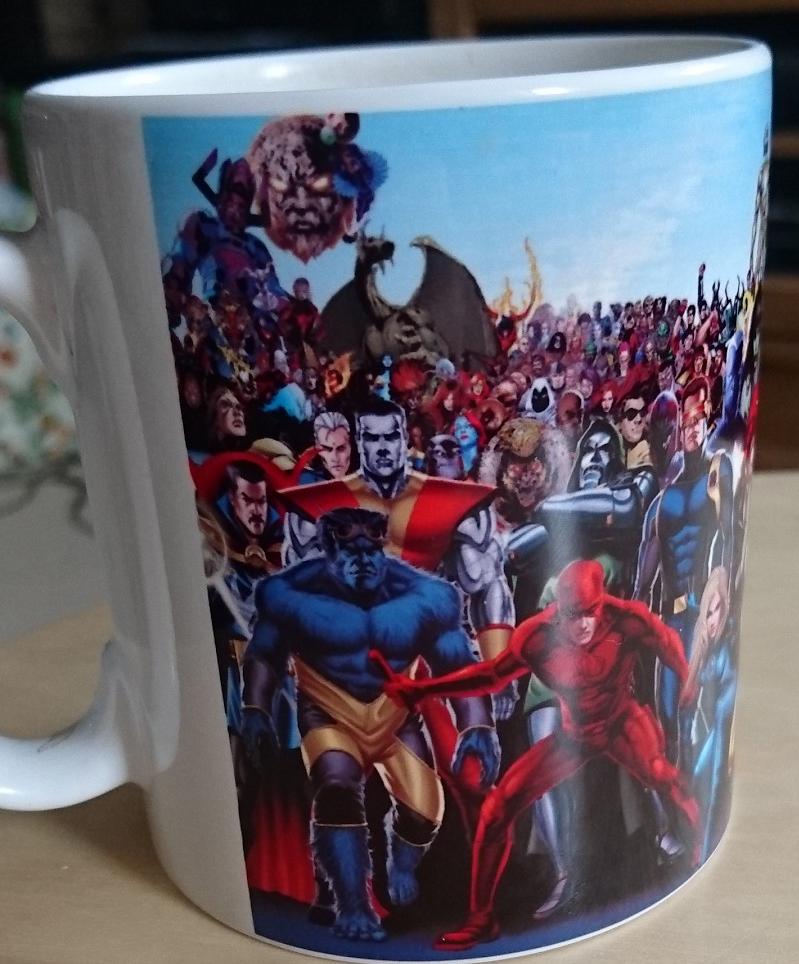 I was unable to find this exact image in a decent size for reproduction. A cropped version has been used for a puzzle and some other merchandise, but nothing large-scale, either.

Many similar images exist, with slightly different arrangements and different version of the characters. Here's what I found (Image search them for more variants): 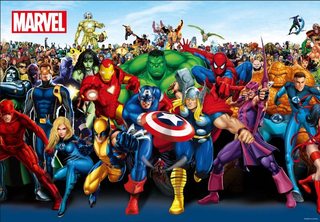 Others (After clicking the thumbnail, you can get full-resolution by deleting the "m" from the end of the filename): 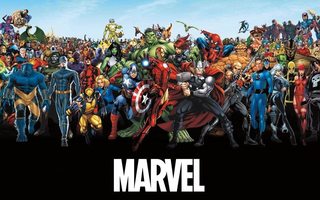 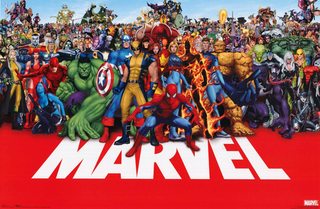 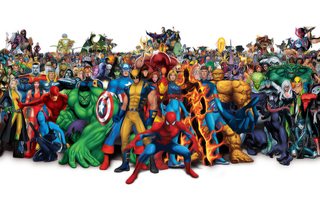 7
Who was this female Marvel character in a Hulk story
28
Who is the Marvel character on this button?
18
Which Marvel Character is on this tie?
7
Who's this blue haired character?
5
Who's the largest Marvel super-hero?
6
Can you please identify these Marvel characters?
22
Who's that Pokémon?
10
Why did Miles Morales get non-spider-like powers (bio-electrokinesis and invisibility) that are vastly different from the other spider people?
4
Who's in the portrait next to Karen Page?
2
Is Ice Man [Bobby Drake] an only child?