How accurate is the depiction of Colossus' personality in Deadpool compared to his comic version?

In the 2016 film Deadpool, Colossus is shown to be very careful and responsible, reminiscent of Captain America in the Avengers series.

Is this depiction true to his comic book persona?

If not, what are the major differences in his personality?

Colossus is, indeed, a quite peaceful and respectful character. He's prone to help his comrades, quite naïve (as he's just a teenager when Professor X finds him) and he likes to keep his manners, having lots of clashes with Wolverine (whose is one of his best friends, however) for his bad temper and ill manners.

However, the depiction of Colossus in Deadpool doesn't resemble one thing correctly. He's quite tough and he's been through a lot from a very young age. He's seen people die in front of him several times, and he even killed in cold blood (although possessed by anger believing that Shadowcat, his girlfriend at the time, was dead) when just about 17 years old. Also he's Russian.

He's not faint of heart, and it's not likely that he would get shocked by Deadpool killing someone in cold blood in front of him.

In comics, Colossus (Piotr Nikolaievitch Rasputin) is a mutant who can turn himself into a very strong metal. He is very powerful and he is Russian.

Growing up on his parents' farm, Piotr Rasputin saw his older brother Mikhail become a Cosmonaut. Mikhail was later discovered to be a latent mutant with energy warping powers, and to keep him secret the government faked his death. In later years, Piotr learned that he too was a mutant, and could transform his flesh into steel, but he was content to use his powers to help his fellow farmers. When a transformed Piotr rescued his sister Illyana from a runaway tractor, he was approached by Professor Charles Xavier, who was recruiting mutants for a new team of X-Men to help save his original students from the sentient island Krakoa. Dubbed Colossus by Xavier, Piotr reluctantly joined this new team.

He is not always in his metal skin. 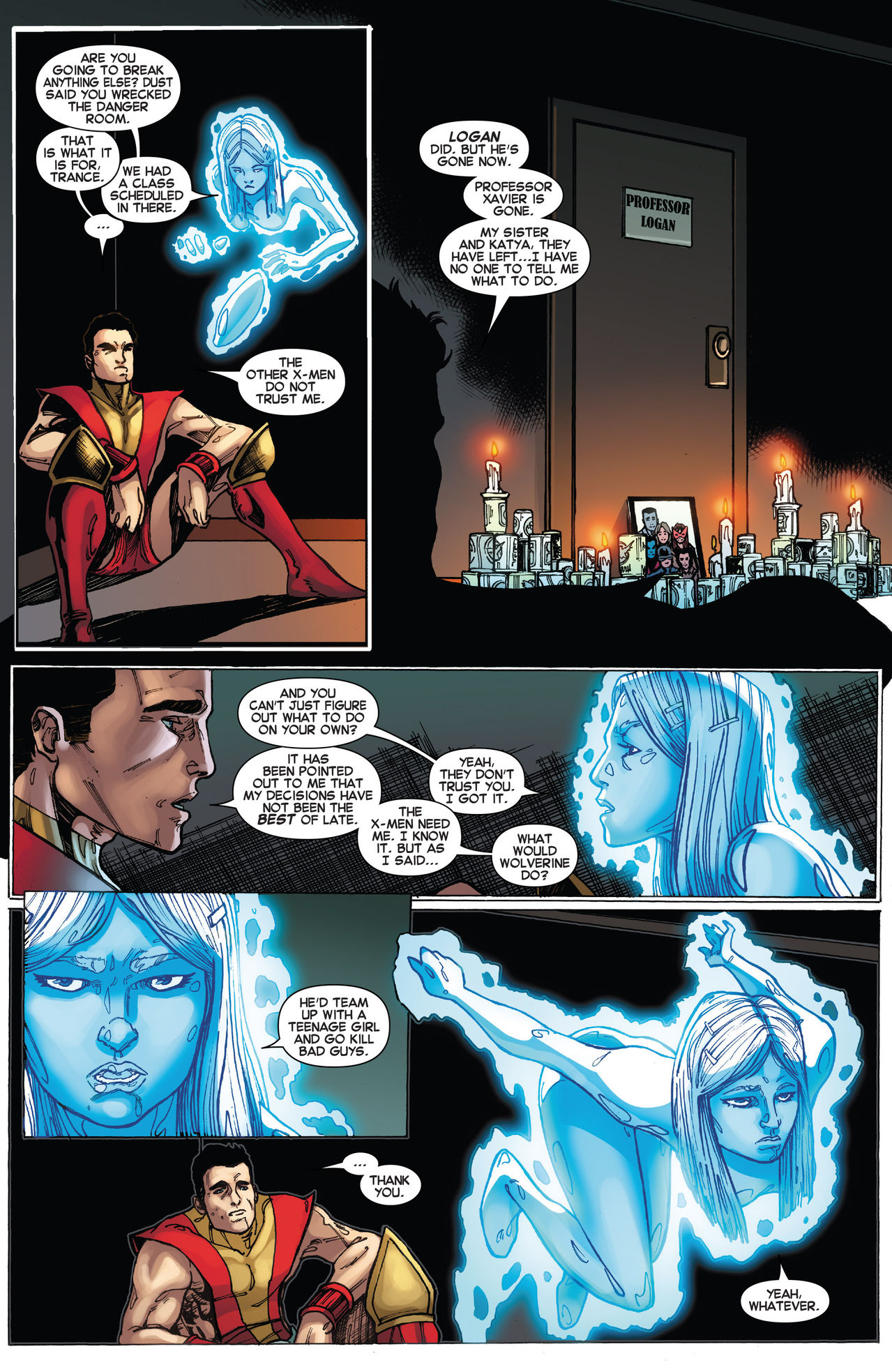 He believes in faith and its ways. 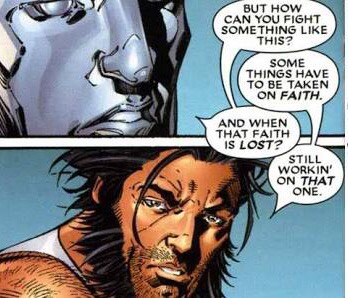 He has problems about his appearance. 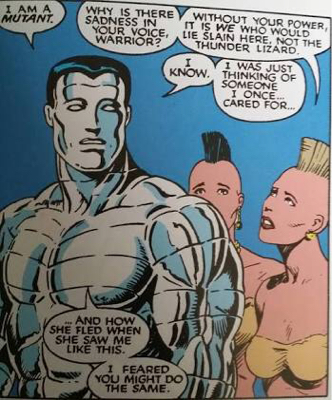 He is known as a peaceful and selfless character and also is one of the strongest of X-Men. [Source]

Movie uses the same characterization for Colossus. He is very patient with Wade and tries to protect his student (intern) Negasonic Teenage Warhead from Wade's bad language (and other bad things that might affect his intern).

Movie matches the comics in this perspective.

However in the movie, Colossus was created using 5 different actors.[Source]

And of course, he is only one mutant in Marvel Universe.

Not the answer you're looking for? Browse other questions tagged marvel x-men-cinematic-universe adaptation-comparison deadpool-2016 colossus or ask your own question.

0
Are Colossus's good manners and gentlemanly demeanor because he's Russian?

3
What are the essential comics in Marvel's “Civil War” comic event?
41
Why is Civil War a “Captain America” movie?
17
What happened in Australia?
34
Did Captain America actually illustrate his own comics at some point?
29
How fast were Bucky, T'Challa and Steve running in Civil War?
29
How does the new edition of the Fantastic Beasts book differ from the old one?
6
Are there any differences in deaths between the comic series (The Inifinity Gauntlet) and the film (Avengers: Infinity War)