How did Superman know Supergirl was his cousin?

In episode 1 of the TV show, Supergirl, Superman meets Kara when her pod finally reaches Earth.

However Superman was just a baby when they left Krypton, so he would have no memory of Krypton.

I guess they could have left some message in his pod, but Kara was supposed to be the one to protect him so this wouldn't be logical (other than a precautionary measure).

Is there any in-universe explanation of how Superman knew that Kara was is cousin? Or if he didn't know why did he go to her pod when it crashed on Earth?

Within the show, we don't really know what Superman knew before he opened the pod. I think we can make a few assumptions though. 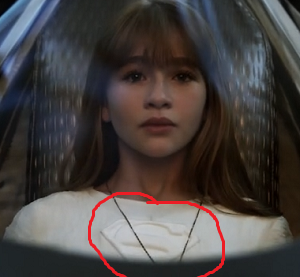 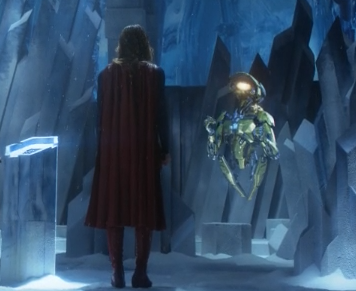 24
Is Supergirl younger than Superman or older?
3
Do Kryptonians know about the effect of yellow suns and how did they use it?
4
Why is Superman special to Supergirl?
2
How long did Kara live on Earth before becoming Supergirl?
6
What city was Supergirl referencing?
11
Any comics or other media where Kara got to raise Kal-El as she was supposed to do?
5
Why didn't the Medusa virus kill any humans?
7
Why didn't Mon-El land at the same time as Superman?