Why are most holograms blue in Star Wars?

Throughout the Star Wars saga, no matter the era, no matter who's broadcasting, blue holograms are exceedingly common. 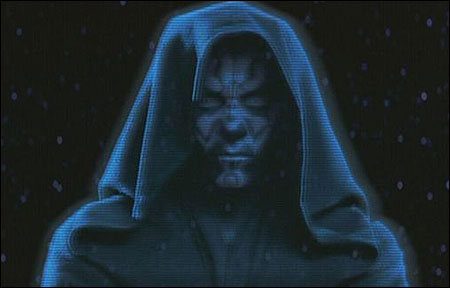 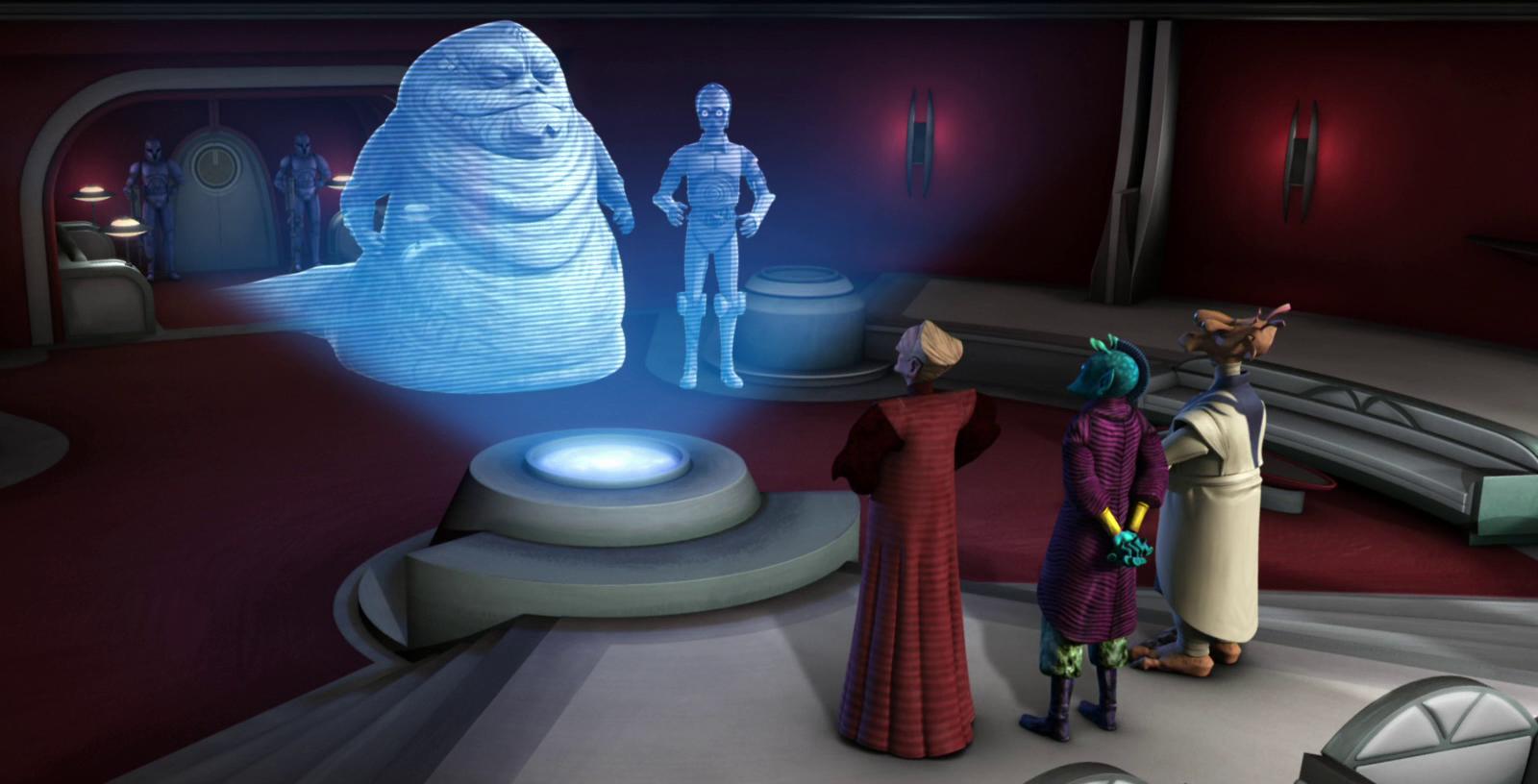 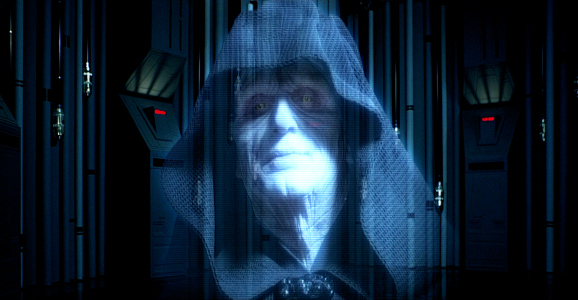 However, multi- and full-color holograms do exist. 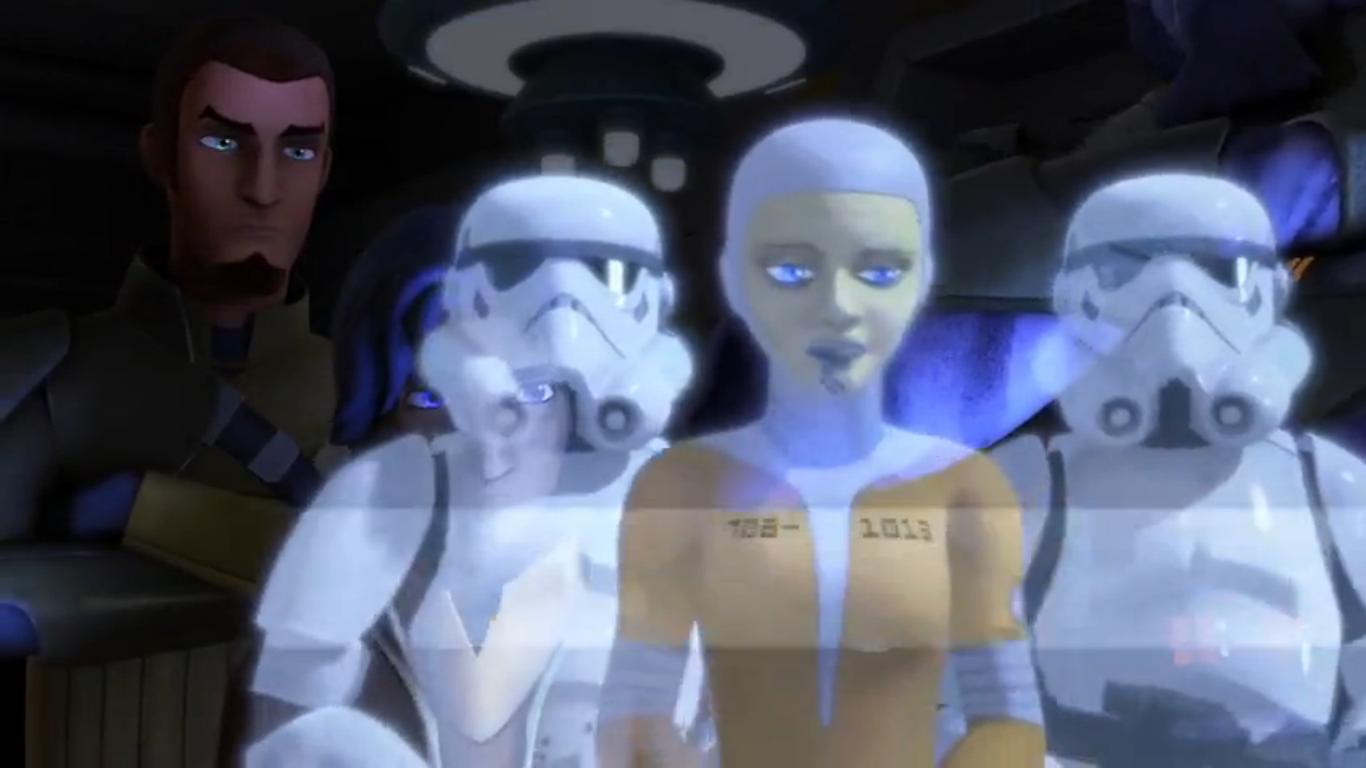 If these more advanced holograms exist, why aren't they more commonly used? And what exactly makes the holograms blue in the first place?

If you look at holograms during the Clone Wars and even during the Empire period, the image feed frequently receives static. This suggests the possibility that hologram technology isn't perfected yet, or at least the good ones are near-prohibitively expensive. Hologram technology may still be in the same phase of their history as when we were transiting from b/w to colour television in real life.

Edit: As brought up in the comments, the Wookieepedia article on holograms describe the technological progression over time in both canon and Legends, at least discussed to a degree adequate for this question.

Taking this a little further, given that there are other colors besides blue, The blue light is acting as a sort of carrier wave- it illuminates dust particles in the air to see the image, creating the "screen". Other colors can be projected on to the illuminated area which give contrast, but it is the blue light which is the workhorse and will bleed through.

In instances where non-blue tints holograms are present, they may be in special setups. Examples can include: pre-rendered CGI creations broadcast in a specialty projection area. I don't believe we have ever seen live broadcast which was not blue (which would seem to hint that it requires a fair amount of computational horsepower to overcome). But what about Leia's message? Well, it was the equivalent of recorded in a rush in a prison from a hand-held camcorder. Works well enough for the purpose but you wouldn't expect anything Spielburgian.

You can explain the blue tint with Rayleigh Scattering. Rayleigh scattering occurs when molecules and fine particles in the air absorb some wavelengths and reflect others. Shorter (blue) wavelengths from the holographic projector are scattered more easily than longer (red) wavelengths, so when that light hits fine particles and molecules, the blue light scatters and we see that. Red and yellow sunlight is absorbed, so we don't see that.

That's the same answer for "Why is the sky blue?"

There are several examples where George Lucas famously got the physics wrong. (e.g. - This is the ship that made the Kessel run in 12 parsecs. A parsec is a measurement of length, not time.) This is one case where Lucas inadvertently chose the right color and the physics would back him up.

Not the answer you're looking for? Browse other questions tagged star-wars star-wars-legends technology hologram or ask your own question.

2
Does R2 have a color holoprojector?
11
Why did Reginald Barclay join Starfleet when he can play the Holodeck all year round as a loafer?

45
Are most Star Wars characters illiterate?
11
Why did R2-D2 have the ability to record & project holograms?
7
How are the jetpacks controlled in Star Wars?
29
Are humans in Star Wars vegetarian?
0
Why are the majority of characters in the Star Wars Galaxy human?