Could the appearance of a Medusan be used as an offensive weapon?

In Star Trek TOS, the Medusans were so ugly that the sight of them would drive any human completely insane. Even Vulcans, with their superior minds and physiology, could only gaze upon a Medusan with the aid of a red plastic visor. 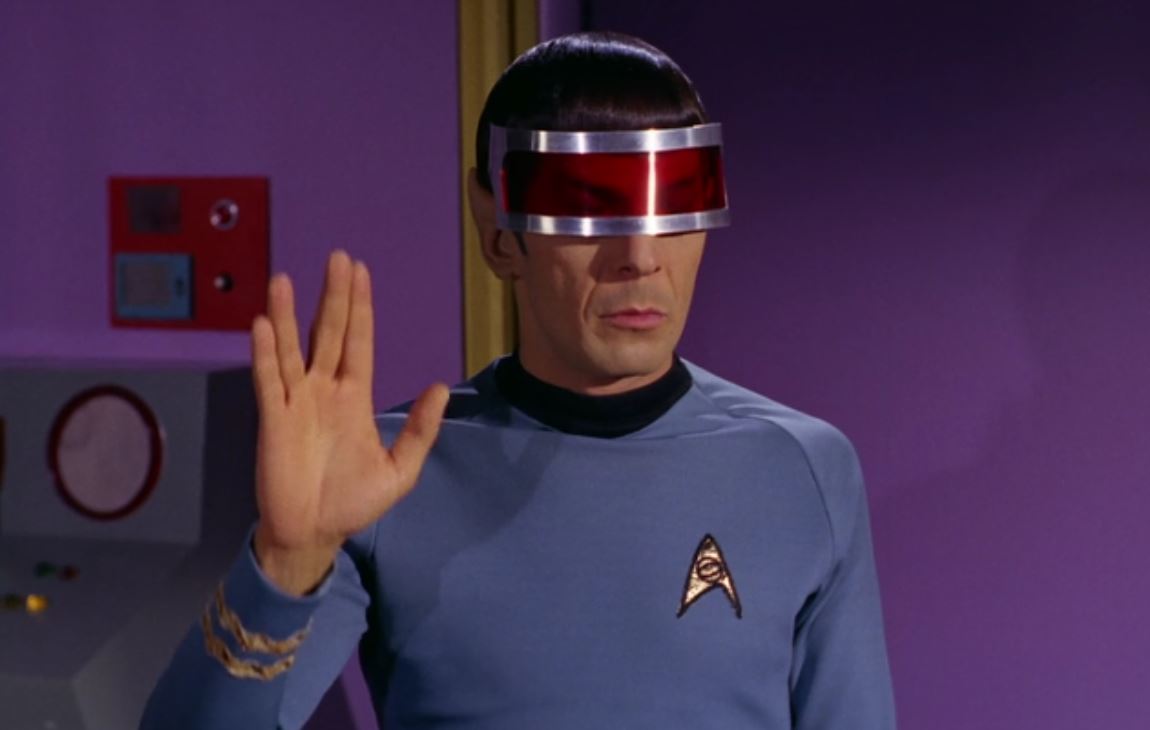 It seems like being able to drive humans, bare-eyed Vulcans, and possibly other species insane on visual contact would be a huge military advantage.

Couldn't wars be waged where species such as the Klingons attack humans by unexpectedly showing them images of the Medusans on screen, hacking their computers with images of the Medusans, etc? Wouldn't it be possible for a terrorist to attack by displaying a giant projected image of a Medusan in the downtown area of a city with millions of people?

How is it that such a potentially cheap and devastating weapon was never exploited?

The implication is it's not simply the appearance of a Medusan that causes madness, it's the act of looking directly at a real one in front of you.

While noncorporeal, Medusans still have a physical form, which when viewed by humanoids is said to be so ugly, that it will cause madness in the viewer

We can assume that a picture of a Medusan would be repulsive but not actually result in the sort of patented insta-madness that would make them into a potential weapon.

The image that Picard was going to use on the Borg in the episode, "I, Borg," was essentially the same thing as a weaponized Medusa. It was designed to mentally destroy the Borg Collective (literally the genocide of an entire civilization). Unless the Borg have special status, there doesn't seem to be an official Starfleet stance against this type of weapon