What was the first science fiction TV show?

Is the BBC's pre-war live adaptation of Karel Capek's R.U.R., broadcast on February 11, 1938, the first science fiction television show? Originally, I would have thought that the American series Captain Video starting in 1949 was the first, and it may have been the first series.

But in doing my research before asking the question, I came up with the BBC broadcast. It was a 35 minute extract from the novel. It's so early that I'm tempted to call it the first, but there might be something even older. 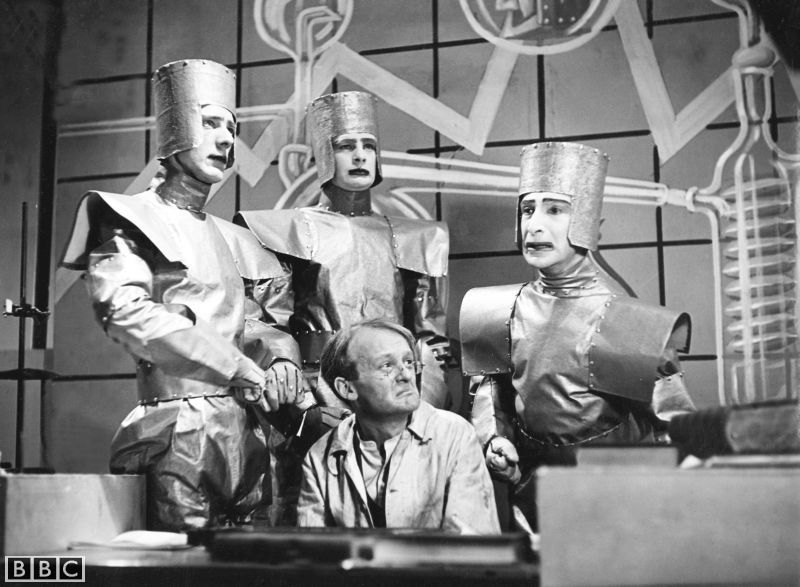 Hard to say with certainty but a number of reputable-seeming sources do say it was the first, for example p. 77 of Popular Television Drama: Critical Perspectives says:

The first television science-fiction programme was the B.B.C.'s adaptation of R.U.R.

Not the answer you're looking for? Browse other questions tagged tv history-of science-fiction-genre or ask your own question.

3
What was the first science fiction series?