Looking for a story about a bad queen, living in a ice-castle, opposed by 2 children

I remember an animated cartoon in the 1980's or 1990's about two children, a brother and a sister, who are in a world with a lot of snow, governed by a bad queen who lives in an ice-castle.

In the beginning, the queen is kind, but she want to corrupt the boy (who later became a bad guy with a chivalry-sword). The queen has injected ice in his heart.

His sister want to save him, with a boring side-kick character ... there was a deer with her, I think.

This was not very well drawn ... I watched it when I was a child, that's all that I can remember about it. 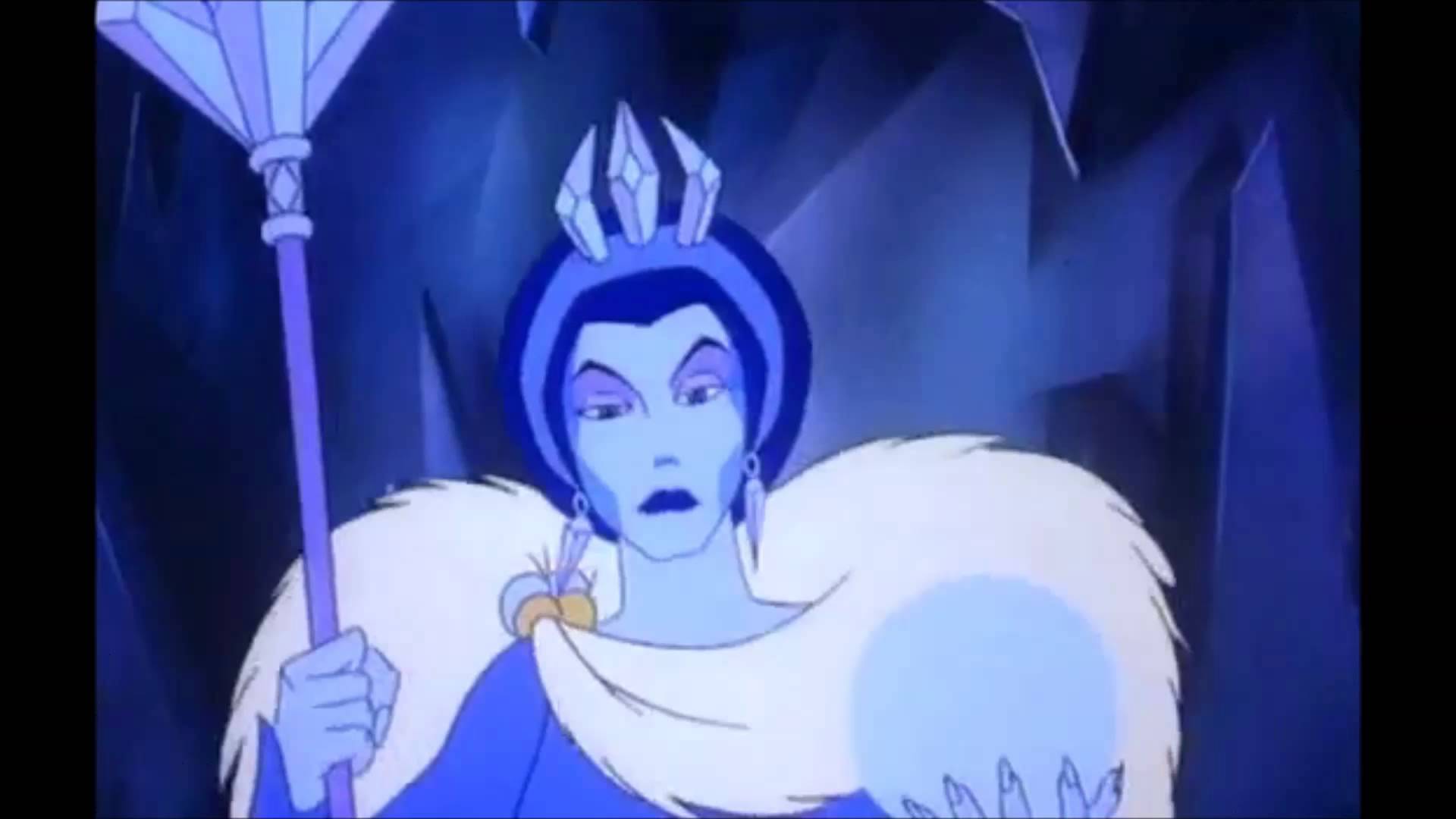 A link to the full movie can be found here.

Is it possible that it's the 1957 adaptation of Hans Christian Andersen's The Snow Queen? 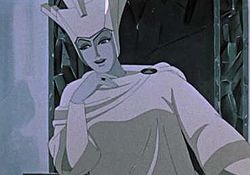 It's older animation, and involves an icy land where the boy has been corrupted by the queen. No idea if there's a sword involved. As per the original tale, there are shards of ice in his heart and eyes, which is part of the corruption.

You can find an online copy of an English dub in the Internet Archive.

Here is a very poor drawn version of The Lion, The Witch and The Wardrobe (1979).

You can see Edmund's interaction with the white Queen and her "kindness" at 17:30.

10
Help with title of an old Japanese anime about a quest involving magical creatures?
20
I'm looking for a book series about a Queen that time travels to save her people
5
YA medieval fantasy written before 1976 about a girl banished from the royal court
8
YA book about paper mâché dragons coming to life
4
Ugly girl has heart frozen which makes her beautiful
4
Looking for an animated Children's TV show about time travel
17
What cartoon featured insects who lived in a florist's shop and drank liquids to get superpowers?
6
Manga about a guy trapped in a video game and is looking for a way out
8
Fantasy book with a brother-sister pair in a besieged castle. Girl can shapeshift. Boy gets turned into a sword
10
2000s Animated TV show where teenagers could physically go into a virtual world