In Star Trek 'Day of the Dove', the emotions of the crew were somewhat influenced by an alien presence. They weren't under total or near total control like in 'And the Children Shall Lead'.

It seems that Pavel, who had been influenced to feel more hostile towards Klingons, sexually assaulted a Klingon woman. 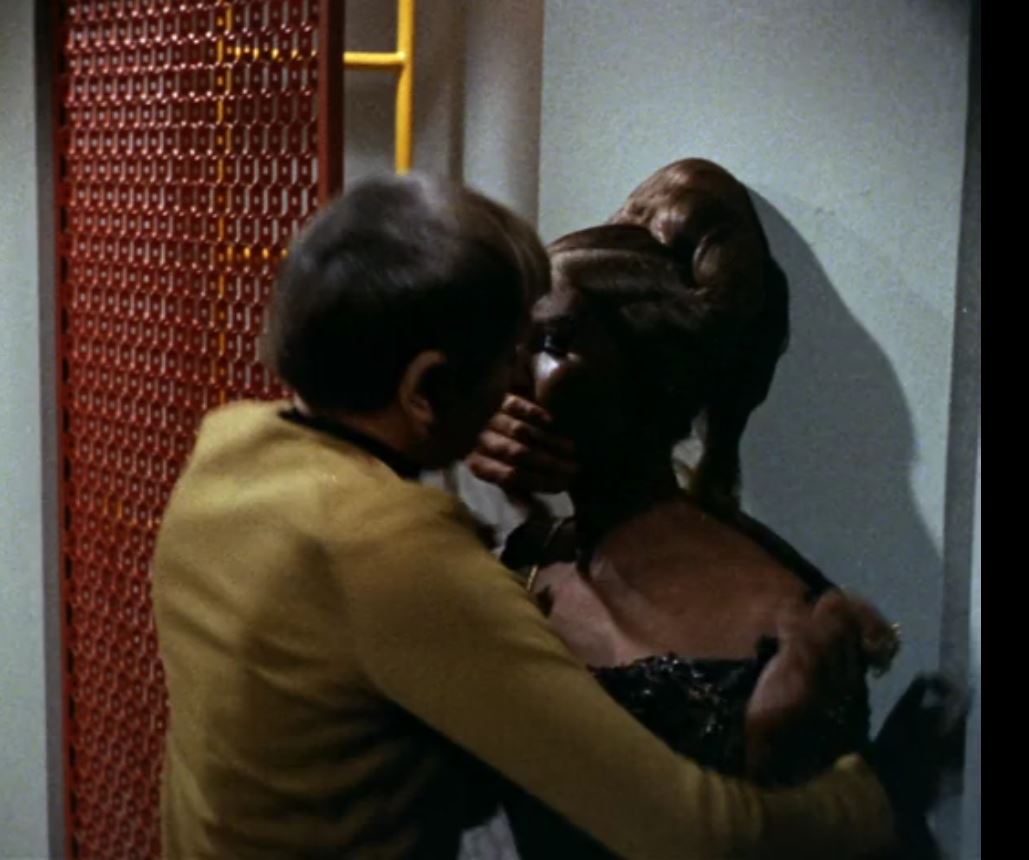 Catching him in the act of what could've been much worse, Capt. Kirk slapped Pavel with an open hand. Spock then defended Pavel, saying that it wasn't really his fault. Kirk looked at Pavel, who had fallen down limp upon being slapped, and exclaimed "what have I done?".

Kirk proceeded to yell at the Klingon woman, then grabbed her by the arm and handed her to Spock. He then carried Pavel in his arms. 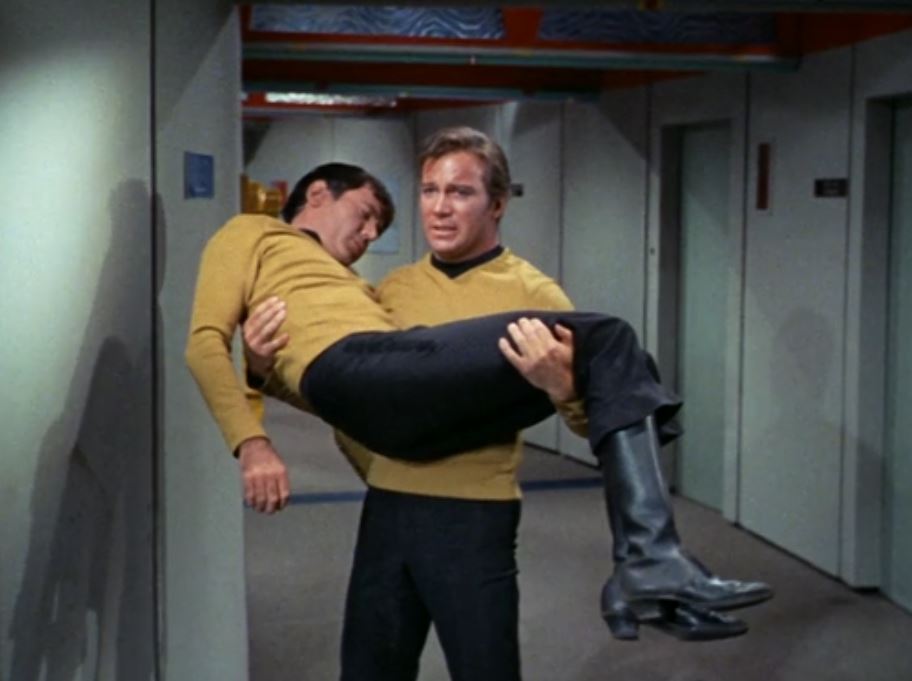 Wouldn't sexual assault be handled more seriously on a military vessel? Even if someone were drunk or under the influence of drugs, is it normal that their actions would be immediately dismissed like this?

TOS: Day of the Dove

B'ETOR: Wait! ...I hope for your sake you were initiating a mating ritual.

16
What is the official sequence for Star Trek the Original Series episodes?
21
Does Star Trek ever allude to Sulu's sexual orientation?
7
How was the Star Trek timeline officially established?
6
Star Trek TOS officer status!
0
Is the DVD for "Star Trek: of Gods and Men" normal quality?
20
Was the font used in the Star Trek wordmark created for the show, or was it a re-purposed font?
2
How old was Pavel Chekov in TOS?
7
When and what was the first Star Trek scene ever filmed?
22
Was the term "Quadrant" invented for Star Trek
4
Was there an "Internet" in the Star Trek original series?