Mortal threat in Star Trek TOS: “Wink of an Eye”?

In the episode "Wink of an Eye" Kirk once again finds himself face to face with a hideous space alien. 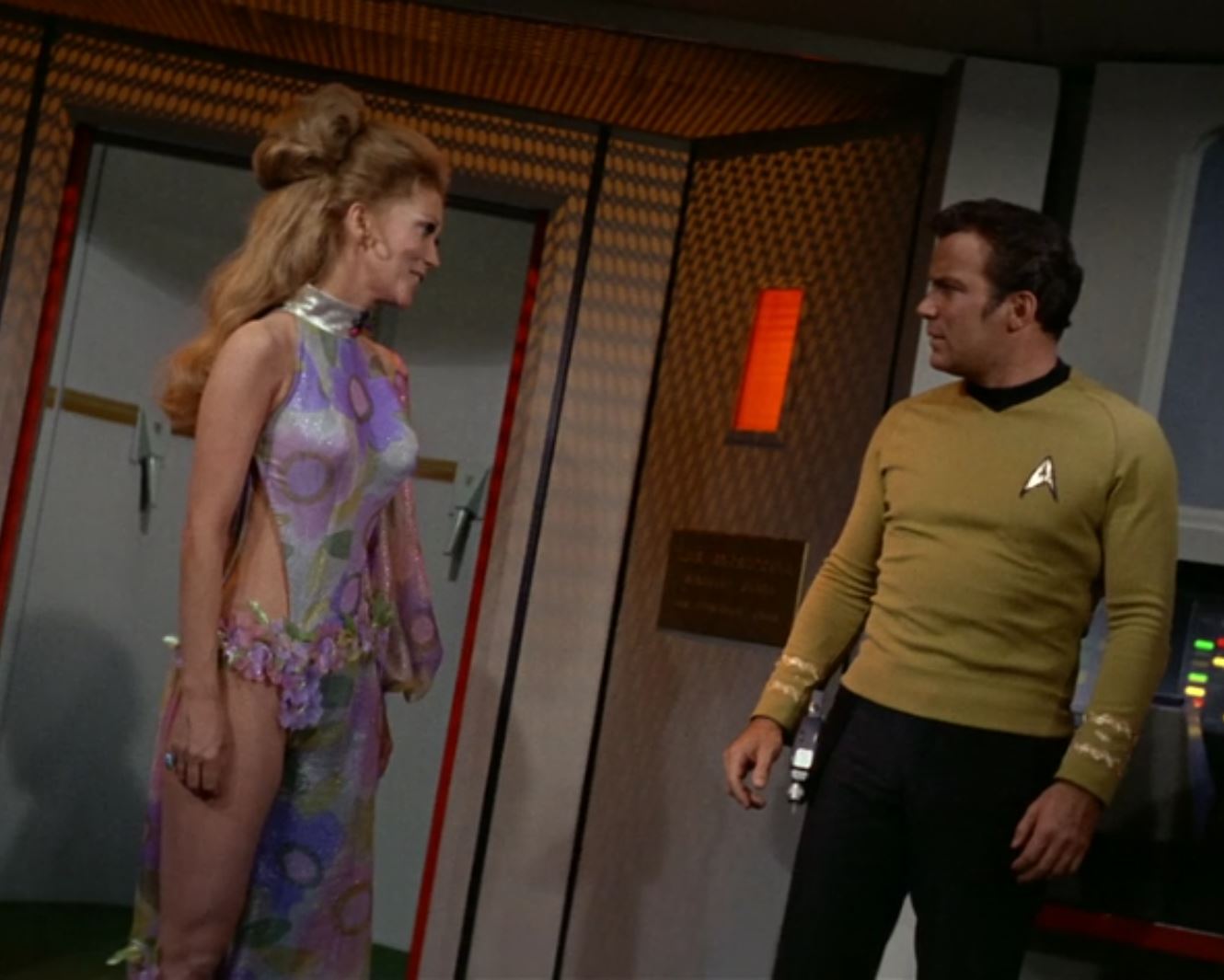 Much like the matriarch of the society featured in the prior episode who wanted to make Dr. McCoy her husband, this alien apparently took over the Enterprise with the intention of reproducing with Kirk, and making him her King.

She stated that this was necessary for the survival of her race, because the men of her society no longer reproduce with women. 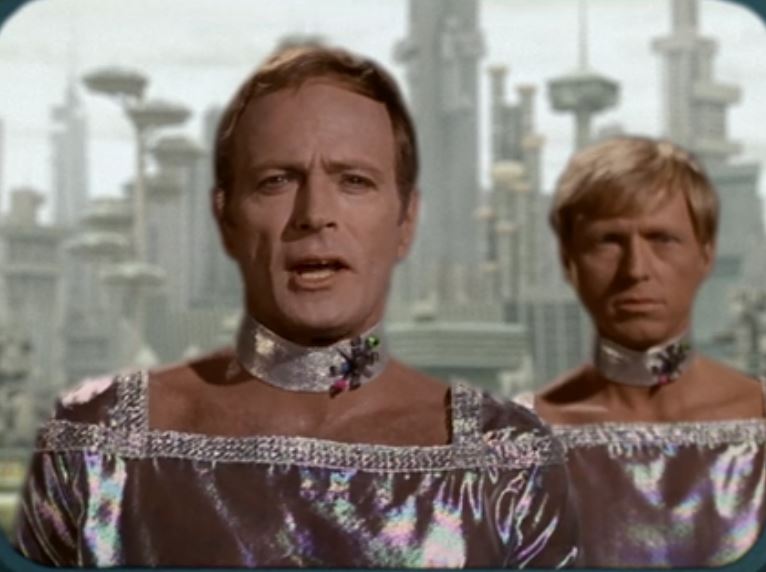 Kirk angrily argues with her and seems to imply that having sex with her is equivalent to death:

Alien Queen: We'll be kind to you, you won't be harmed. I do like you... Captain, we have the right to survive.

Kirk: Not by killing others!

Killing others? What is he talking about?

The only person who died was an Ensign who died from accelerated aging after being injured, but that's apparently a situation that only occurred if a person was injured shortly average being "accelerated" to the speed of this hyper-fast race.

I believe the link between prior injury and death by hyper-acceleration that you have posited is not necessarily correct. Some further dialogue:

KIRK: Damaged, they age incredibly fast, as though accelerated living.

DEELA: Burns them out.

KIRK: Burns them out. Compton was burned out. The device attached to the life-support system produces an extreme, numbing cold. It is my belief that they are turning the Enterprise into a gigantic deep-freeze for purposes only the Scalosians know.

Later in the conversation:

DEELA: Whenever a spaceship came by, we'd send our calls for help. But accelerating them to our level burned them out. Don't you see, Captain? Do I have to go into every detail? We are going to take you down with us. Perhaps one or two others of your crew. We have to. We'll be kind to you. I wouldn't hurt you, certainly. I do like you.

Being "burned out" seems to be the unavoidable result of hyper-acceleration, by Deela's own admission despite her promise to do no harm.

9
Star Trek TOS-TNG crossover novel
14
How was the teleporter effect on Star Trek: TOS achieved?
6
Star Trek TOS officer status!
9
When does a Tribble become pregnant?
12
Which Star Trek TOS episodes show Dilithium Crystals on screen?
7
Who were 'The Old Ones' mentioned in Star Trek TOS
6
Which scene of Star Trek (TOS) featured a verbal countdown?
6
Star Trek TOS novel that explored the concept of “volition”