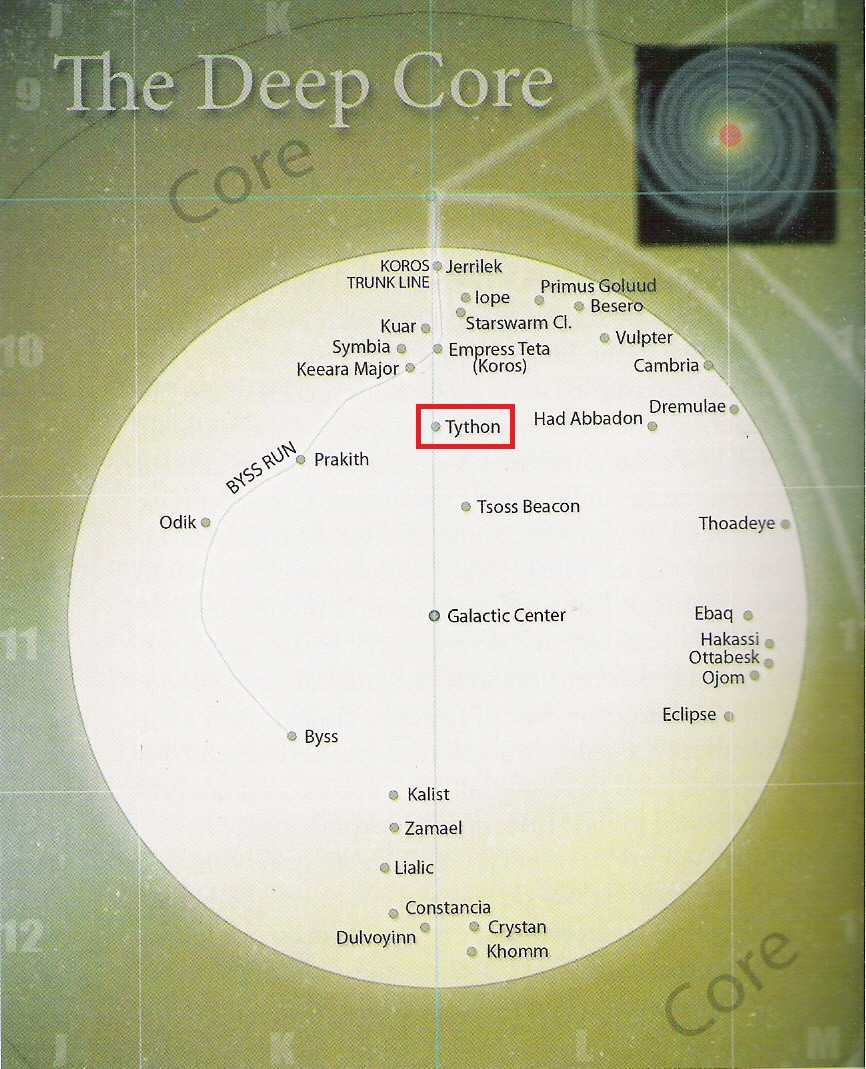 5
Have elements from fan fiction become part of established Star Wars canon?
10
Is there a supermassive black hole at the Galactic Core?
12
In what year did the first Imperial-class Star Destroyers enter service?
15
Are Legends legends?
12
Do we see a 'gated' planetary shield in any Star Wars works before Rogue One?
16
In Star Wars, are protocol droids like C-3PO water-resistant?
24
Why exactly was “Star Wars: Clone Wars” (2003) excluded from Disney Canon?