Was the pea plant the first plant found in Wall-E?

We know that Wall-E finds the pea plant and Auto goes out of his way to destroy the evidence. But it looks a bit like those procedures had already been formed in the past.

This begs the question: had life been found on Earth again previously and each time destroyed by the autopilot? Perhaps this is not the first time, but instead the first time the information has successfully been transmitted to the captain and the rest.

There are a few contextual clues to suggest that the plant was the first life that any EVE probe has returned, period.

AUTOPILOT: Probe One has returned positive. 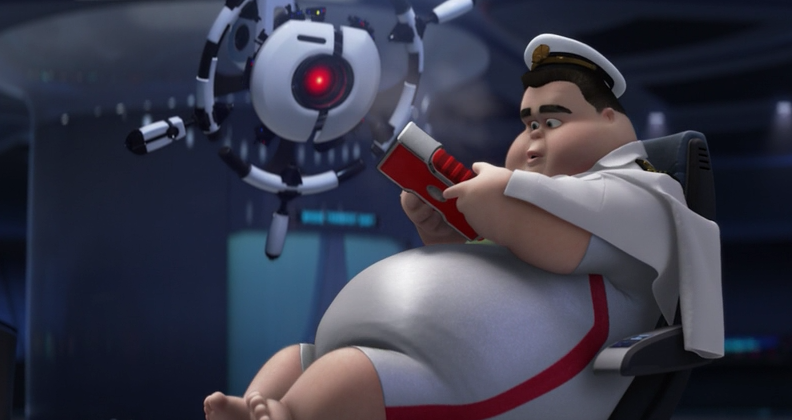 But overall, you're right. There are no specific indications that other probes over the centuries haven't returned positive, and that AUTO has simply disposed of them. Let's face it, he's not exactly stable.

43
What kind of plant did EVE find?
15
Why does Auto wake up the ship's captain when EVE returns?
7
Was "Eve" setup for literal destruction by Auto, but Wall-E saved her?

61
Why was Wallâ€˘E the only remaining Wallâ€˘E unit?
14
In WALLâ€˘E, what kind of economy was used on the Axiom?
10
Was the hyperdrive in WALL-E faster than the norm?
11
Why was the Axiom located so far away from Earth?
24
Is WALLâ€˘E responsible for the trash designs?
7
How did Wall-E keep his memory of Eve when he was rebuilt?
0
How did the Wall-As exit the Axiom after landing?