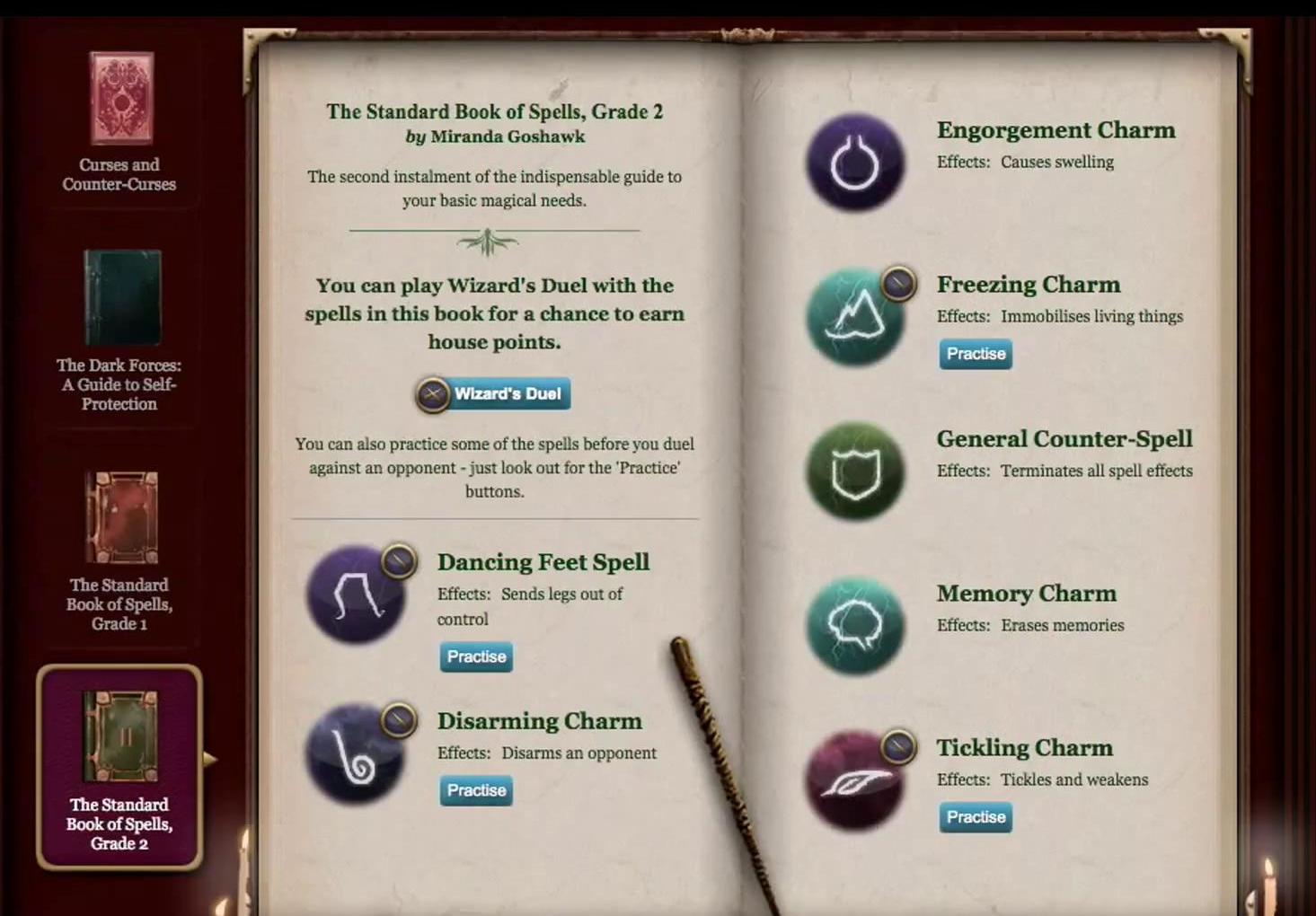 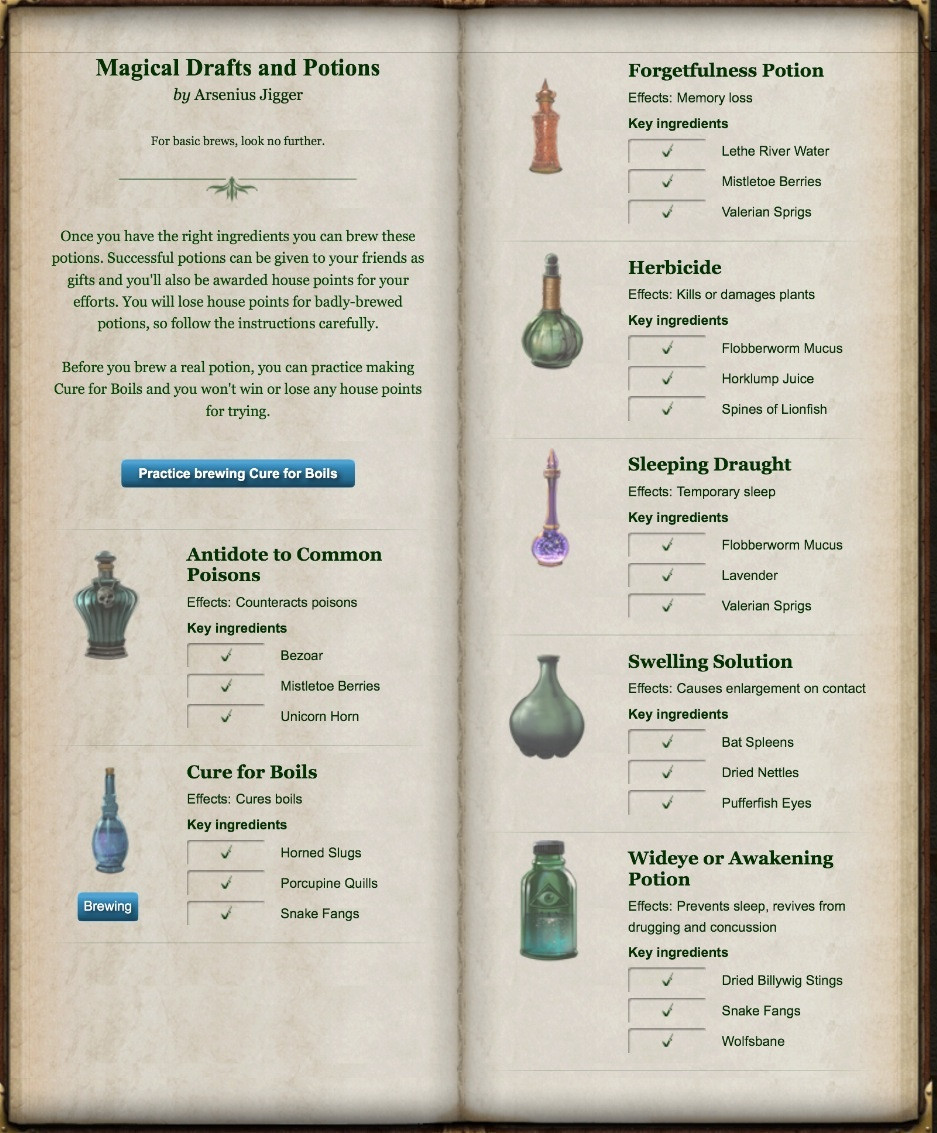 51
How did Ron speak Parseltongue and re-enter the Chamber of Secrets?
5
What spells, enchantments and charms do we know were taught in the first year of Hogwart's curriculum?
17
Why did Snape commit his halfblood nickname to writing?
4
What was taught in the third year of Hogwart's curriculum?
5
What is the difference between Alchemy and Potions?
7
Why did Professor Umbridge specifically inspect Harry's classes?
15
Can this inconsistency in the ability of the Summoning Charm (Accio) to summon animals be explained?
4
How does Hagrid track Harry and the Dursleys when they try to escape the letter-sender and how does he travel during that period?