In the Marvel Universe, what is the M-gene?

I'm reading the Disassembled story arc and came across something I hadn't seen before. In Spectacular Spider-Man v2 #19 they talk about using a nuke at Bikini Atoll to test the effects of radiation on servicemen with "...the M and X genes...". I know about the X-Gene, but what is the M-Gene?

You will find very little, if any, real information on the M-gene because Marvel hasn't shared much information about it, officially. 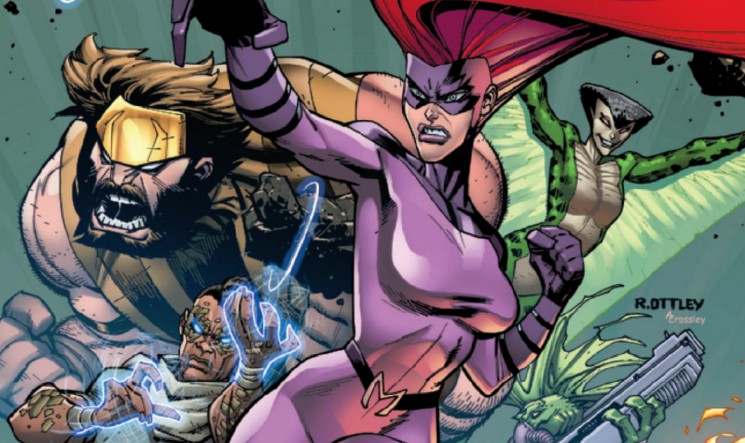 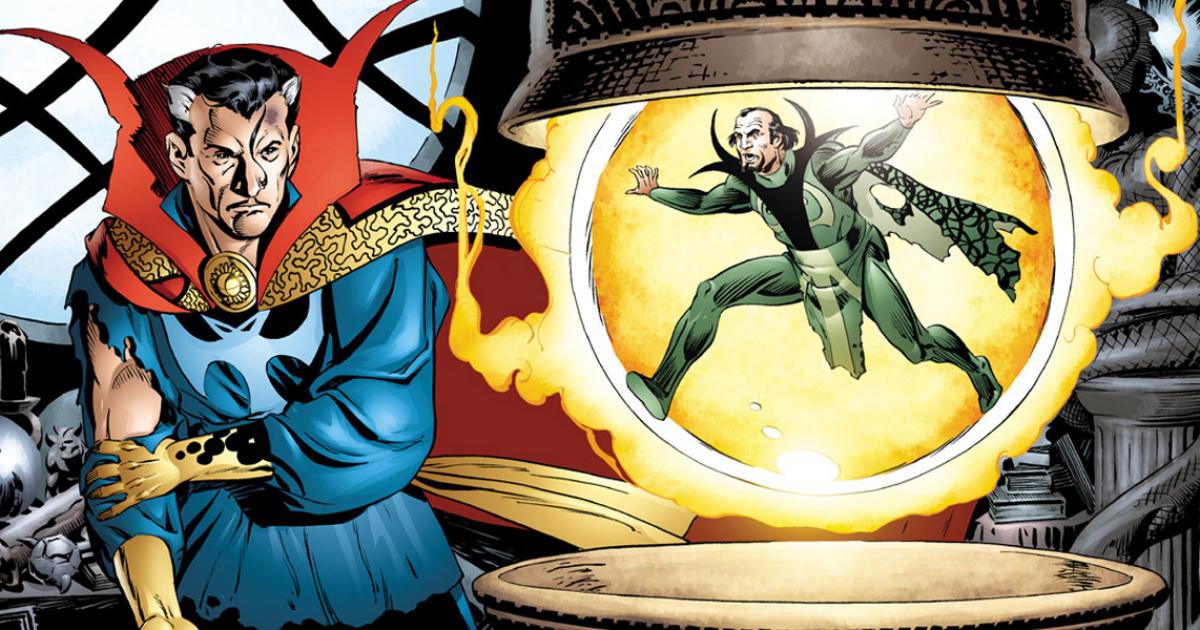 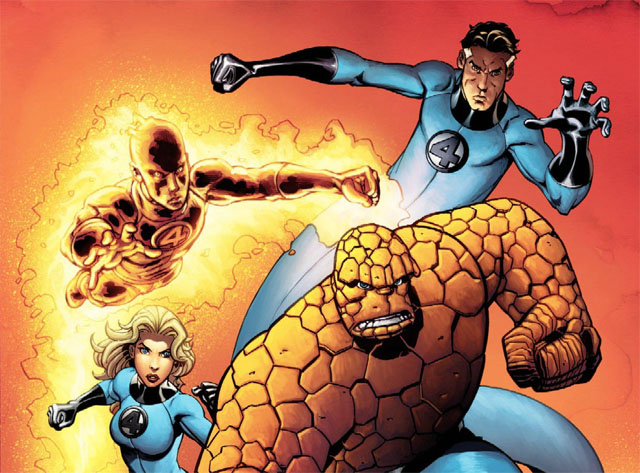 The mutates and M-gene theory tie together nicely with the image above because it implies someone knew it was possible for radiation to activate both latent effects and more operant effects due to the exposure to radiation. Spider-Man, Daredevil and the Hulk all achieved their powers through an interaction with a radiation source that should have sickened or even killed them. Yet, instead of dying slowly, losing their hair from the effects of radiation poisoning, they gained superhuman abilities.

Out of Universe: The reason mutates (people randomly getting superpowers due to exposure to dangerous radiations or toxic chemicals) were replaced with mutants (people born with unique and unusual powers) was the idea you could not keep randomly exposing people to deadly toxins or strange liquids, or radioactive fruit and explaining they got superpowers.

Instead, by making mutation something that happened naturally (with the influence of the cosmic space gods, the Celestials manipulating Human DNA) we could make new mutants appear randomly in the Marvel universe and explain it away with the word, mutant.

In light of Marvel's current issues with mutants and licensing, new mutants have been supplanted with Inhumans, with almost the exact same effect (spontaneous superpowers) and no difficulties with any other licensing. We may see the M-gene getting more traction if the X-gene cannot be utilized by Marvel for the foreseeable future. 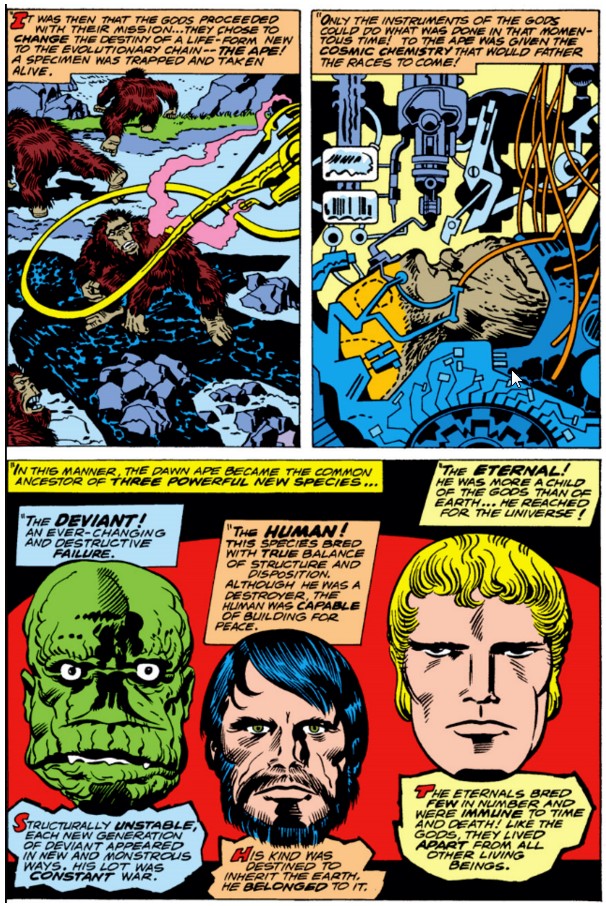 Note: There are several Human subspecies who have metahuman capabilities as a matter of course, requiring no additional activation of their powers and whose range of abilities while impressive don't quite equal the peak range of the mutant subgroup typified by the Omega-level mutants. This tampering, however, is the source of what is believed to be the metahuman potential in Humanity (as well as several other species, formerly the Kree, the Skrull, the Dire Wraiths and many others) caused by the Celestials for as-yet unknown reasons.

These two subspecies on Earth were called the Eternals and the Deviants. Both groups have members who are born with their metahuman abilities but both groups have significantly reduced birthrates due to the near-immortality of some of their more powerful members. In the case of the Deviants, their divergent forms may make reproduction...difficult or impossible.

3
How does Ultimate Avengers fit into the other Avengers story arcs?
5
Has Wolverine ever practiced solo vigilantism?
25
What over-arching narrative is told during Phase 2 of the Marvel Cinematic Universe?
9
Has J. Jonah Jameson ever accused Spider-Man of being a mutant?
1
Spider-man histories between Civil War and Secret Invasion
22
Why did Otto Octavius use tentacles mounted on himself instead of remote controlled robots?
2
Spider-Woman (616) sticks to walls with an adhesive fluid excreted from her pores. Is there a comic-source for this?
11
Why did Miles Morales get non-spider-like powers (bio-electrokinesis and invisibility) that are vastly different from the other spider people?