Does Deadpool's mutation enhance his sense of humor as a side effect?

Has it ever been shown in comics or movies whether Deadpool’s mutation that gives him the healing factor also enhances his sense of humor?

So the question essentially is, does Deadpool’s mutation enhance his sense of humor as a side effect? Or, is that just a coincidence?

In the movie, he was already very funny and sarcastic before he got his powers.

In comics, he was funny and sarcastic as well even if his mutation was not around to change him. He explained his procedure in a dramatic way:

He was being realistic while explaining it with sarcastic narrating.

Also in Deadpool #54 and #55, Wade gets a serum which negated his healing powers (forcing the mutation to retreat) and made him mortal. But in return he got his handsome looks again: 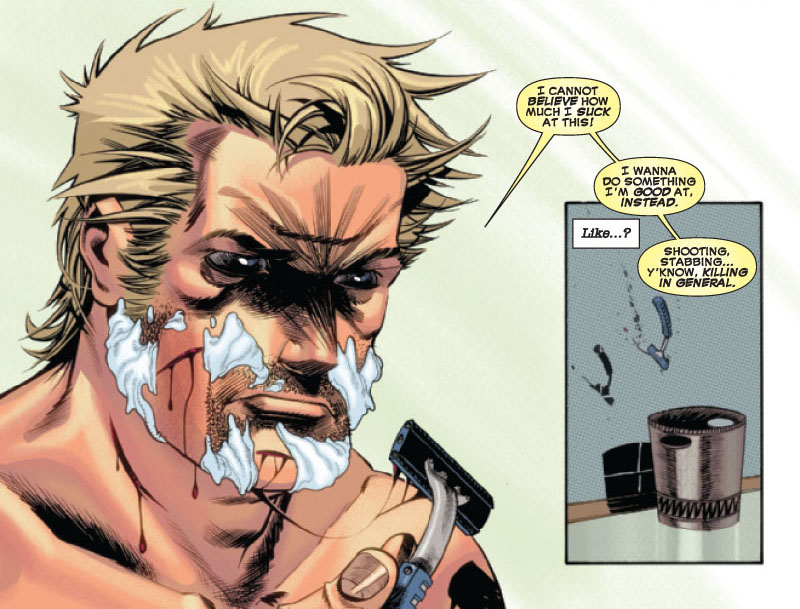 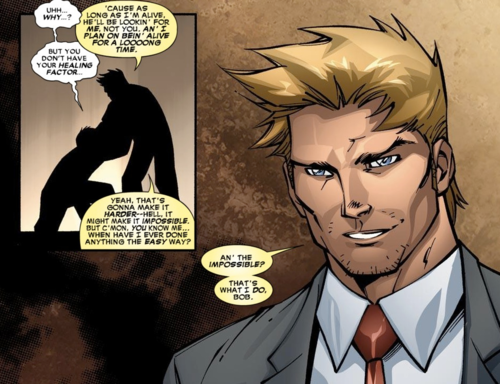 He was still sarcastic and funny after he lost his powers.

13
Why does the word "Mapone" have this effect on Bullseye?
20
Does Captain America have a dark side? [Mild Spoilers]
36
Why does Ajax keep asking Deadpool to say his name?
1
How does Deadpool escape his torture chamber?
6
What material is the white part on Deadpool's eyes on his Mask made of?
7
Why does the Symbiote no longer set off Spider-Man's spider-sense?
10
In Captain America: Civil War, why does Ant-Man join Captain America's side?
10
What does Erik sense?