There are many different Harry Potter trivia puzzles that can be found online, some better than others. Did JKR ever create any herself?

Are there any official Harry Potter quizzes/puzzles that were made by J K Rowling?

Appeared in the forth and final issue of The Daily Prophet.
Sadly this is not available outside of private collections. A glimpse of the contents can be found on the Harry Potter Lexicon and in J.K. Rowling - A Bibliography. 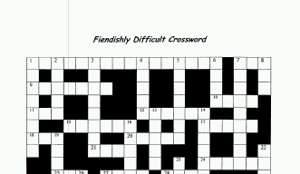 Across
1. She has a backing group of banshees
42. The colour of the Quaffle (3)
Down
49. Your worst nightmare as a Bertie Bott bean flavour (3)

They were three of these (Grade 1 through 3). They were released on JK Rowling's old website for limited times starting on March 31st, 2006. Back when they were online, it was possible to get a grade on them, although the answers were never officially released. 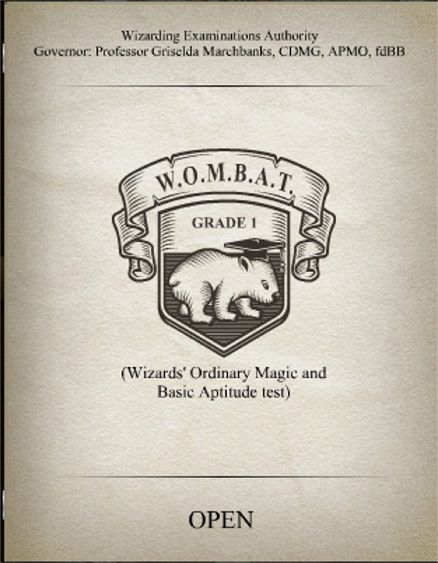 The questions (along with commentary by Steve Vander Ark and Belinda Hobbs) can be found archived on the Harry Potter Lexicon. Fortunately, a fan back then by the name of Roonwit had systematically taken them multiple times to determine what all of the correct answers were.

9
Was J.K. Rowling ever incorrect/misleading in her interviews/answers?
10
Were there more “out-of-universe” or “JKR-made-up” magical creatures in Harry Potter universe?
32
Did Harry Potter ever invent any spells?
29
What other Harry Potter related writings has Rowling written?
36
Has JK Rowling ever directly contradicted the movies?
30
Did Rowling ever say why more isn't said about Minerva McGonagall?
6
Did J.K Rowling ever explicitly talk about the allegorical nature of the Potter series?