When Pokémon hatch from their egg, are they full size?

If someone were to have a Chansey egg (for example), would it be around 3" tall (as tall as Chansey)? Would it weigh as much? Would a full-sized Chansey hatch from the egg, or would it be smaller than normal and grow to full size?

In the animé, baby Pokémon are not full size

All of the Pokémon that have been shown to hatch from eggs in the animé are small Pokémon that are only slightly larger than the eggs they were in (e.g. Misty's Togepi, Ash's Phanpy, May's Eevee). So that is not an indicator in itself. However, we have seen baby Pokémon who presumably hatched from eggs, yet are much smaller than their adult counterparts.

For instance, the special Mewtwo Returns shows baby Rhydon and Nidoqueen who are referred to as babies, and their parents are shown to be full sized: 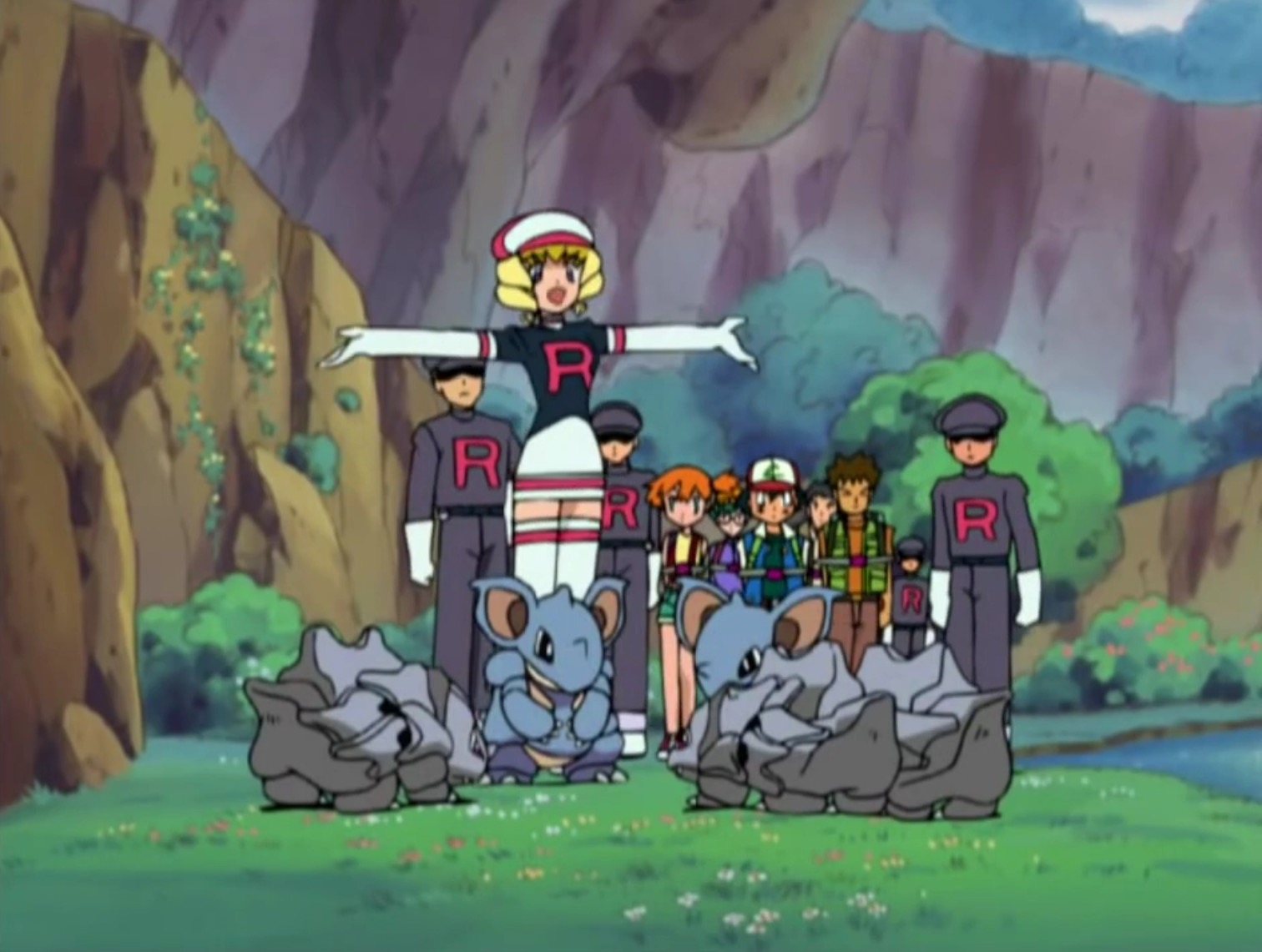 It's small, but you can see the babies next to their parents in the picture below: 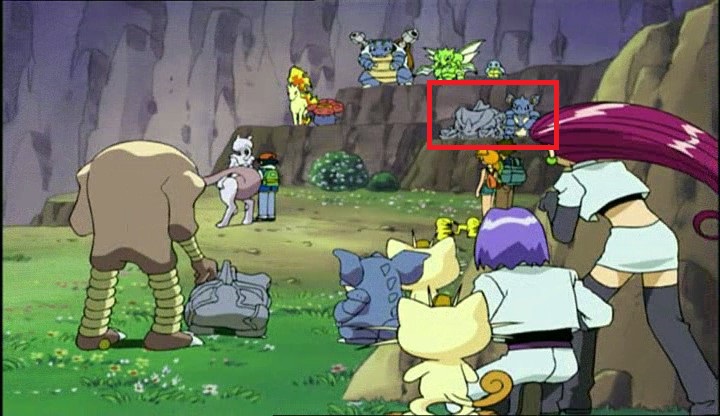 And yes, those are baby Nidoqueen, despite it being a Stage 3, stone-based evolution. It's not clear if that's a production mistake, or if something happened to make them like that (maybe Mewtwo's clone Pokémon have genetic modifications?). 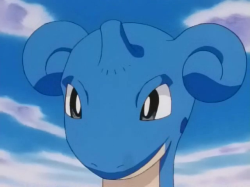 For fun, here is what it would look like if baby Pokémon did not grow from smaller versions and instead hatched at full size: 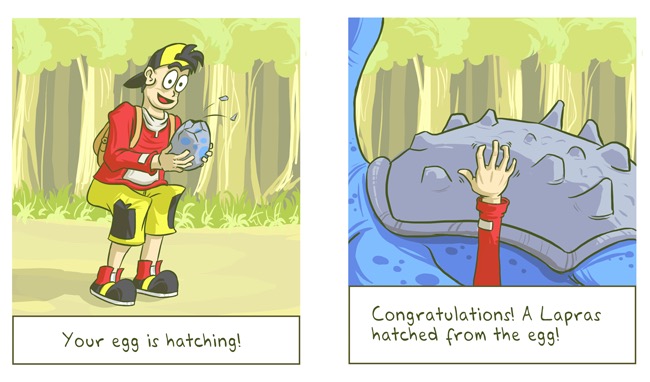 It depends on the Pokemon, but most Pokemon hatch at full size according to the pokedex. We can assume the eggs themselves are proportionally large. Some Pokemon do have, young or baby versions which are smaller sized then their adult versions.

According to a girl in Solaceon Town, where one of many Pokémon Day Cares are located, no one has ever seen a Pokémon lay an Egg, and thus, it is not confirmed that this is how they appear. According to a Monsieur in Coumarine City, Eggs are not actually eggs and are more like "cradles". LINK

this makes it appear that the eggs themselves are more like incubators, taking born pokemon and getting them full sized.

later Eggs are shown to flash white before hatching, then to glow white and transform into the Pokémon they contain, slightly in the same way as evolving. link2

Similar to pokemon evolution, in which size can drastically change, is appears eggs can be smaller to still contain larger pokemon.

As user867 states pokemon only have weight and length, and some descriptions offer various sizes for full grown pokemon. so their is variation to consider.

13
Can inconsistencies in technology level in the world of Pokémon be explained?
10
Why can Pokémon learn moves that are outside their type?
12
Why do Staryu and a few other Pokémon not say their names when all the others do?
12
Are Pokémon animals?
8
Where do more Ditto come from?
7
Why do Jessie and James want Ash's Pikachu so much?
6
Are Pokémon like Throh and Sawk wearing clothes, or is it part of their physical bodies?