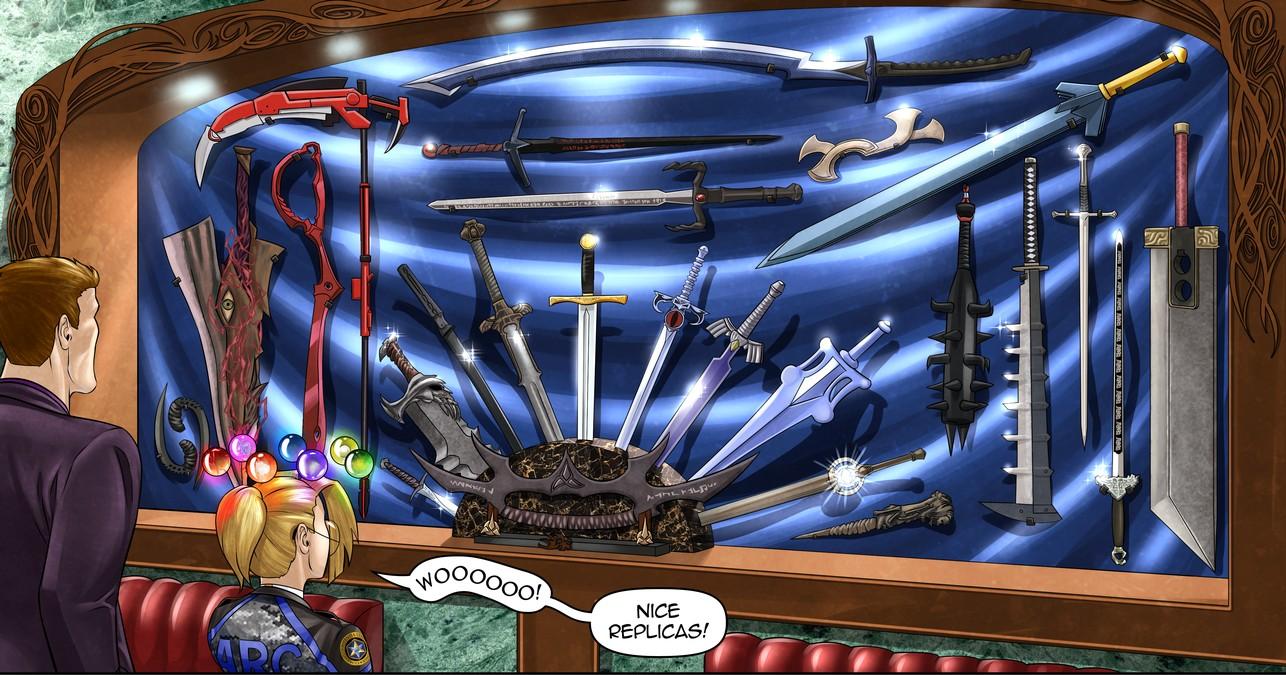 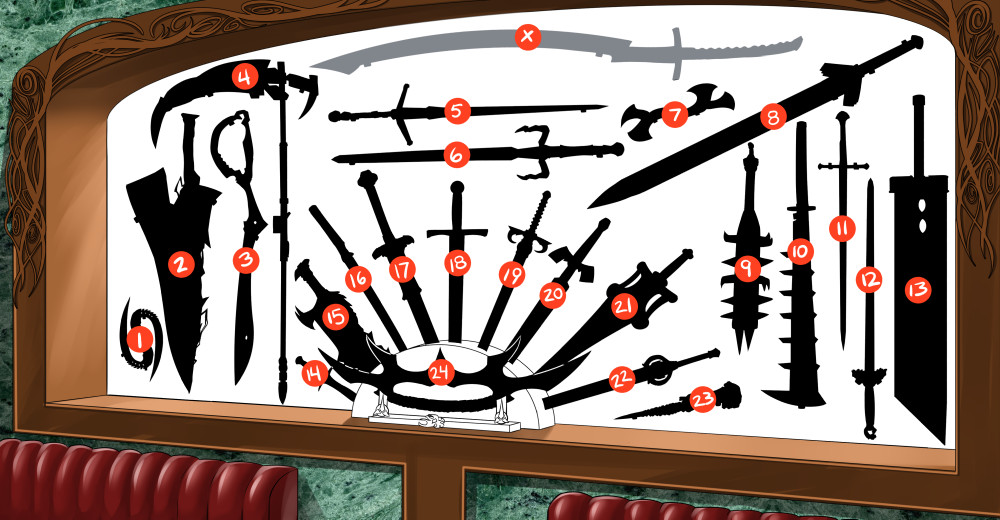 13
Can you identify this Starship?
4
Identify a sci-fi painting of a man in a space suit flying just above a horde of aliens
45
What franchises are these weapons from?
12
What franchises are these weapons and objects from?
11
Can all proton weapons penetrate shields? Why?
7
Can these sigils Ned saw at the tourney be identified?
5
Can you help identify these ships?
21
Do these large-scale, human power-plant-tending robots from The Matrix movies have a name, in-universe or out?