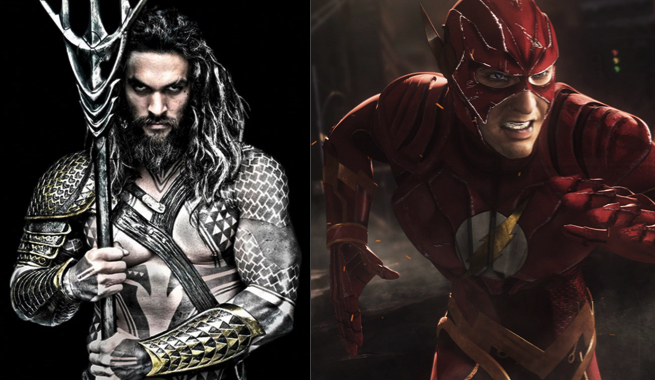 5
Who told Clark about the bullet train problem?
6
Clark Kent as Cold War Reporter
7
How did the Flash retain Thomas Wayne's letter to Bruce?
3
What did Adventures of Superman use from the comics and what was later added from the series?
13
Why does Superman love Lois Lane?
11
Wouldn't this sound kill or seriously maim everyone close to Superman?
9
What was Bruce Wayne's childhood like?
3
Identifying a Superman Elseworlds comic where the Kyptonians take over Earth
9
90s/early 2000s animated Superman TV show episode in which Superman goes rogue under the influence of a sea star-like creature