Can someone be on multiple superhero teams?

In the Marvel Universe, can someone be on multiple superhero teams? For example, be part of two different Avenger teams, or be part of The Future Foundation and still be on another team?

Yes, as of June, 2010, Wolverine was splitting his time across multiple teams, including the X-Men, two Avengers teams, and although unmentioned in the panel below, The Uncanny X-Force. All this, on top of his own solo books, and various guest spots. 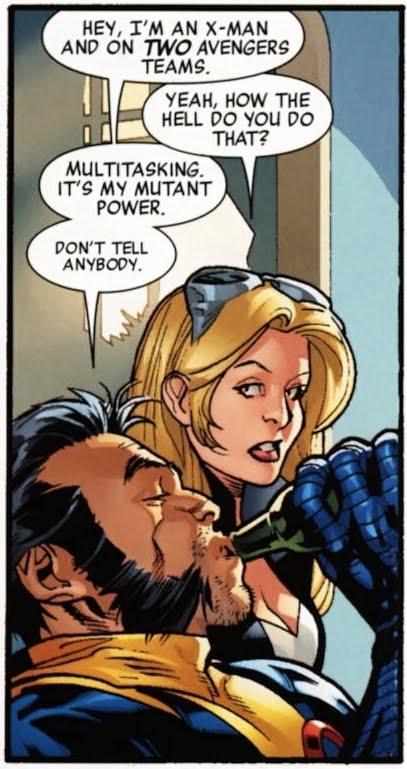 Other notable characters who are members of multiple active groups include Namor, Hank McCoy, and Benjamin Grimm.

Also worth mentioning, is the fact that Uncanny X-Force (or just X-Force in the actual books), is a secret sub-group of X-Men. If you wish to not count that as a "separate team" and view it more as a strike squad, there is also The Avengers Unity Squad, which is specifically made up of various X-Men and Avengers members originally including Captain America, Havok, Rogue, the Scarlet Witch, Thor and Wolverine.

Even Wolverine has lost track of how many teams he is a member of.

For example, Spider-Man, who is currently on three superhero teams. 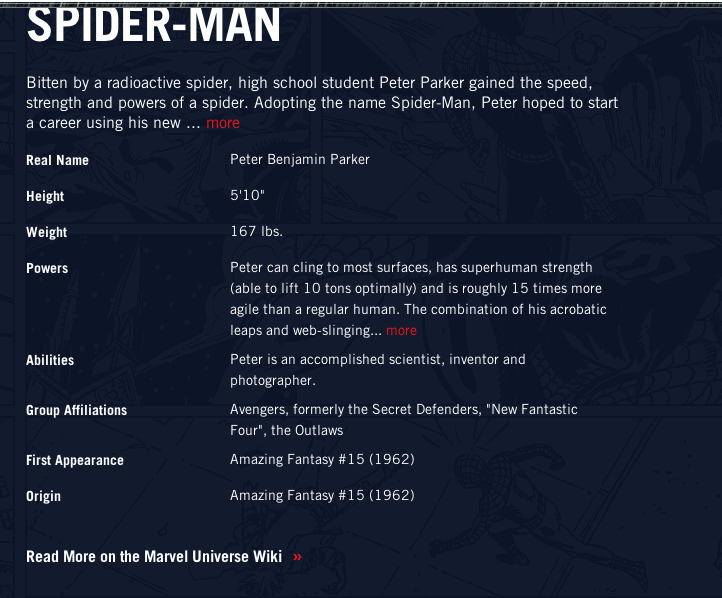 Sure. Wolverine has been on both The Avengers and X-Men for the last 10 years or so. I also think that Ben Grimm (The Thing) was on both New Avengers and The Fantastic Four at one point (maybe 5-6 years ago?) as well.

Not the answer you're looking for? Browse other questions tagged marvel comics super-hero or ask your own question.

5
Who was the first Marvel superhero who was an active part of two different superhero teams?

26
Who is the first minority superhero in mainstream US superhero comics?
15
Have any Marvel/DC superheroes died of natural causes?
3
Couldn't Marvel use any of the Avengers characters?
3
Are there any superheroes who are not aware that they are indeed a superhero?
5
Who was the first Marvel superhero who was an active part of two different superhero teams?