How big is Hogwarts?

How big is Hogwarts in Harry Potter? Or how much do we know about that from the books? The information for this seems to be quite scattered, so I wondered how much one can find out.

I am mainly asking about the building, i.e. how tall it is, how many rooms there are, just generally how large the building is; but if someone feels like elaborating it would also be nice to know how large the associated lands are (Hogsmeade, the Forbidden Forest etc.).

While a detailed description of every aspect of the size of Hogwarts is probably out of the scope of SFF, (See Richard's comment for one such theory, if you're interested.) I could try to list a few pointers.

Height (eight storeys plus the towers)
The highest floor ever mentioned is the seventh. (Although I can't find any clear quote that this is the highest.) Note that the ground floor isn't included, making there eight floors total. Extending past that is the towers with three highest being Ravenclaw, Astronomy, and Gryffindor.

Professors Flitwick, Sprout, and McGonagall are going to take groups of fighters up to the three highest towers—Ravenclaw, Astronomy, and Gryffindor—where they’ll have a good overview, excellent positions from which to work spells.
(Harry Potter and the Deathly Hallows - Chapter 31 - text available on Pottermore)

The highest tower is the Astronomy tower

The Dark Mark was glittering directly above the Astronomy Tower, the highest of the castle.
(Harry Potter and the Half-Blood Prince - Chapter 27)

There were a hundred and forty-two staircases at Hogwarts: wide, sweeping ones; narrow, rickety ones; some that led somewhere different on a Friday; some with a vanishing step halfway up that you had to remember to jump.
(Harry Potter and the Philosopher's Stone - Chapter 8)

I don't know of any source for the the number of rooms in Hogwarts. As ThruGrog points out, Hogwarts really doesn't need more than fifteen classrooms, and there seems to be little need for an eight storey castle, but that is how it is.

HP-Lexicon has the following list of rooms in Hogwart mentioned in canon:

Associated lands
JK Rowling drew a sketch of Hogwarts and grounds for the movie production which was shown in an extra for The Prisoner of Azkaban DVD (and later included in two behind-the-scenes film books). 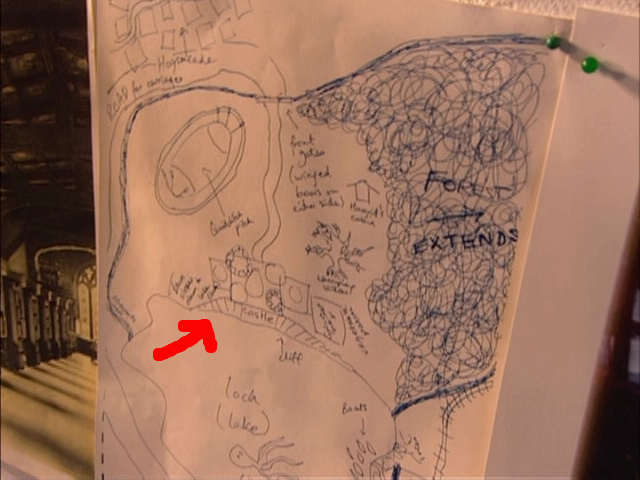 More recently, a sketch that Rowling made for Bloomsbury has come to light which offers a different view. (Exhibited in Harry Potter: A History of Magic and tie-in books.) 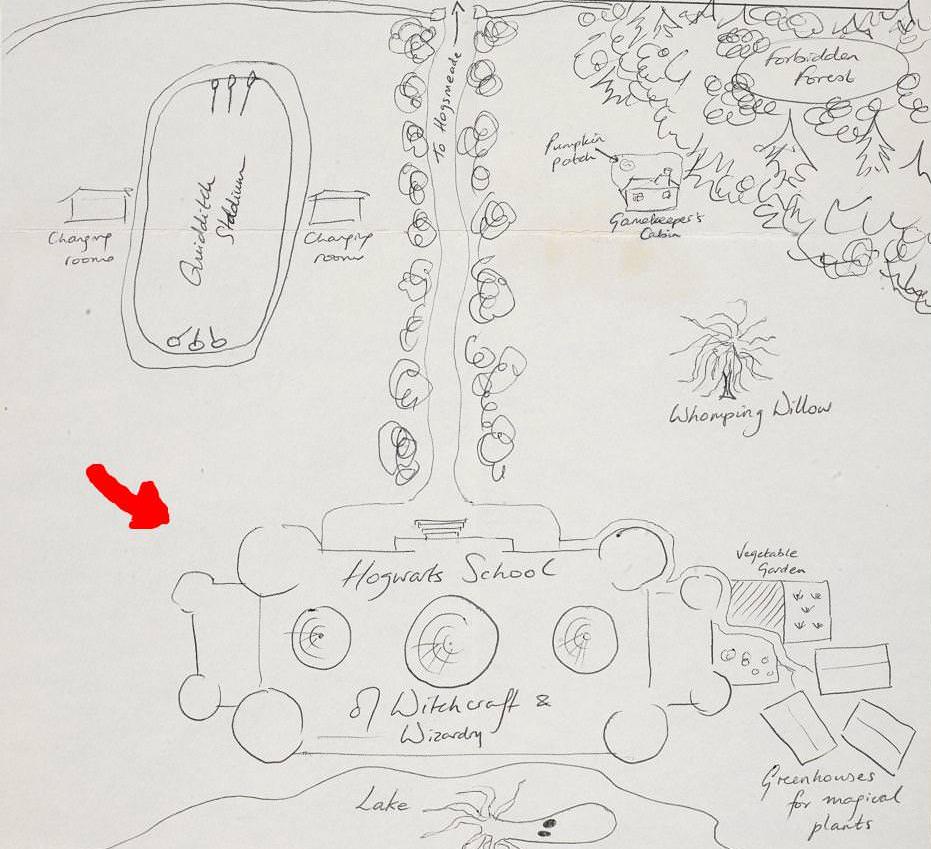 Note that some recent editions of the Harry Potter books include a map based off of Rowling's sketches. 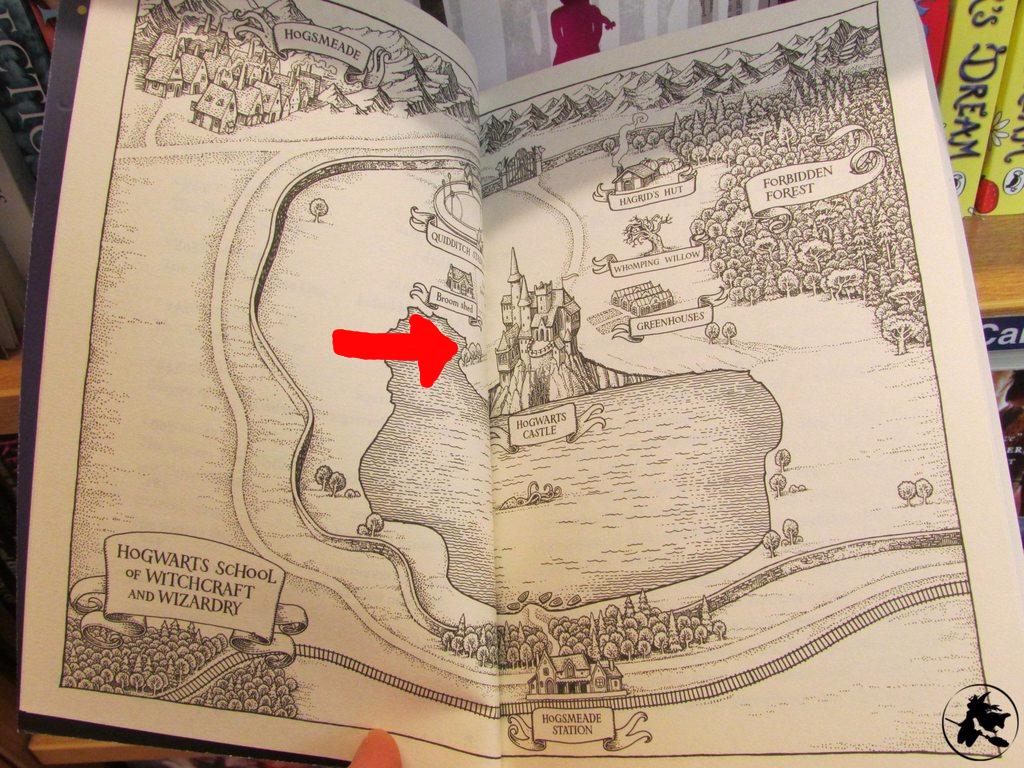 Here is a rough estimate to sheer size, based on the films at least.

The scale model of Hogwarts at the Studio Tour is built to a 1:24 scale. http://origin.wbstudiotour.co.uk/en/tour/hogwarts-castle-model

It is said to be 50 feet across - meaning right across from one side to the other, so that encompasses a lot of land around the castle but not the Forbidden Forest or Lake. The model includes the Owlery, the boat house and the wooden bridge but not Hagrid's hut or the Quidditch pitches as these would be further out.

If we take 50 feet to be about 15 metres then the area taken up by the main body of the castle itself should be about 360 metres across.

In Britain the Ground floor and First floor are two different floors:

Therefore, there are 8 floors above ground level. Below ground level, there is at least 1 basement floor and 1 dungeon floor. So in total, 10 floors to Hogwarts.

26
What Protects Hogwarts from the Forbidden Forest Creatures?
18
When was Hogwarts founded?
18
Why wasn't Snape's punishment for Ginny, Luna and Neville for attempting to steal the Sword of Gryffindor more suspicious to Harry?
2
How do the Hogwarts teachers explain about the Wizarding World to Muggle-borns?
7
How far do the grounds of Hogwarts extend through the Forbidden Forest
8
How did Karkaroff find out about the dragons?
15
Do the Hogwarts uniforms reflect one's House membership?
12
How does a centaur know what is hidden in Hogwarts?
26
How did Dennis Creevey get into Hogsmeade?
10
Is magic in the Harry Potter universe sentient?