What do the colors on Clone Armor mean?

In my previous question Why does Clone armor look like Mandalorian armor?

I used this picture 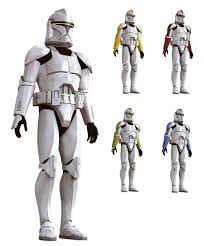 And it made me wonder what the colors meant Now I'm fairly certain they have to do with rank,

But what rank does each color corespond to? And if they don't have to do with rank then what do they mean?

The clone armour colours are, so typically, not elaborated upon by Disney and we do not expect them to ever do so. So we will use the original, now Legends, companion resources to answer your questions.

Phase I clone armour is, following Kaminoan sense of aesthetics, pure white. The colour stripes you are asking about is used to indicate rank:

Phase II Clone armour, on the other hand, follows the Jedi Order's drive to promote identity and camaraderie. Various colours and designs are used as unique identifiers of unit and belonging. 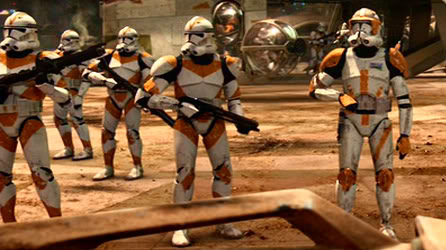 Note that this applies only to regular, otherwise-white clone armour. Specialised armour are not subject to such variations due mostly to tactical constraints such as camouflage. 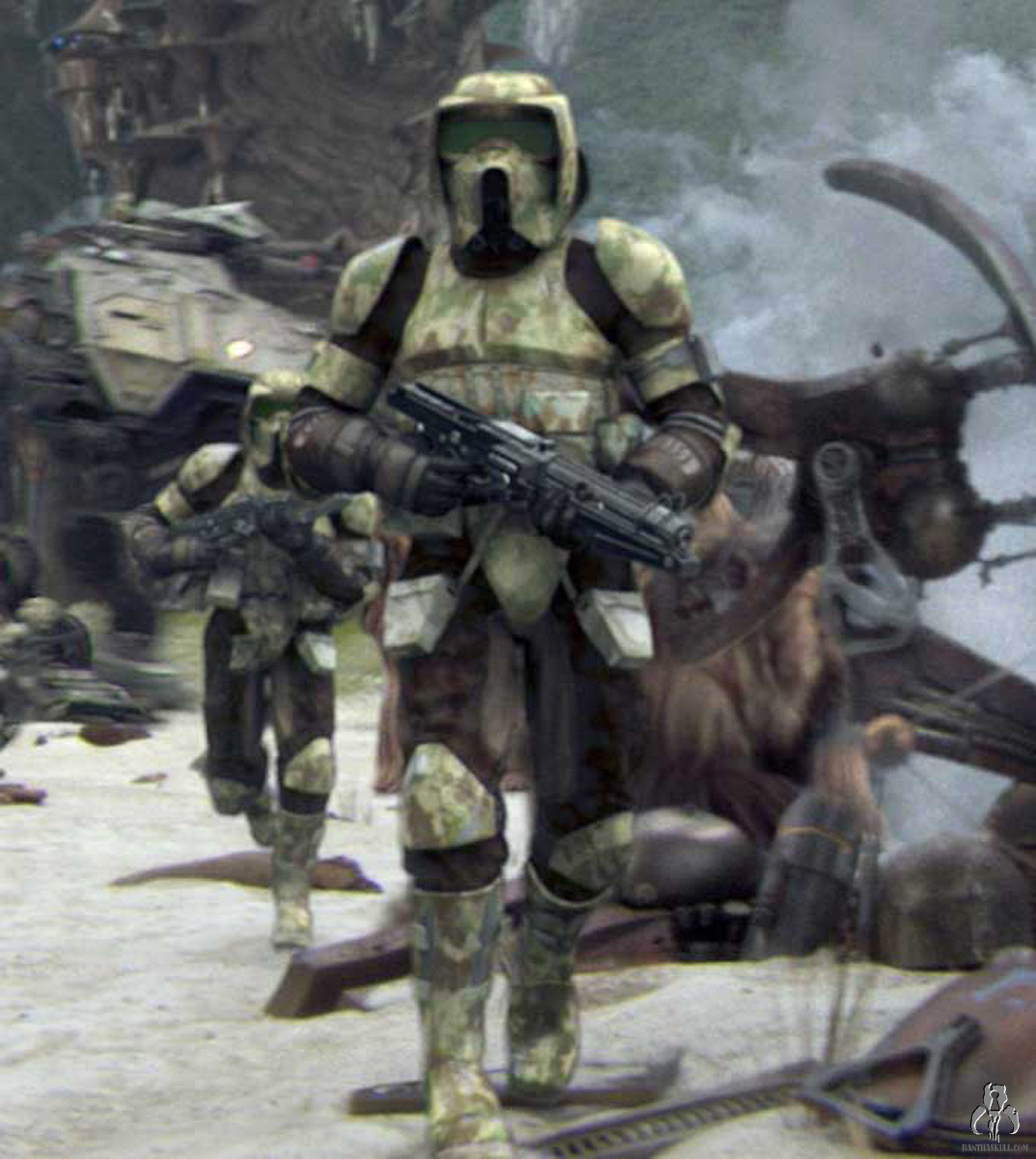 Most clone officers are further encouraged to demonstrate individuality by means of offering them most of the same equipment options as ARC Troopers in customising their loadout.

It's based on their unit and commanding generals.
Skywalker - Blue
Kenobi - Orange
Yoda - Red
etc.

16
What does a high Midi-chlorian count actually mean?
31
What is the significance of the reversed colours of imperial and rebellion lasers compared to lightsabers?
6
Why didn't the First Order improve their Stormtroopers' armor?
5
What is Jango Fett's relation to the Death Watch in Disney Canon?
12
Why don't we see more lightsaber colors?
11
What does the color of the darksaber mean?
0
Was there ever an explanation for why Mandalorian armor changed so much?
11
What is a chain code and how do they work?
15
Why are Ahsoka Tano's headtails short in The Mandalorian?
8
What does Din mean that weapons are a part of his religion?