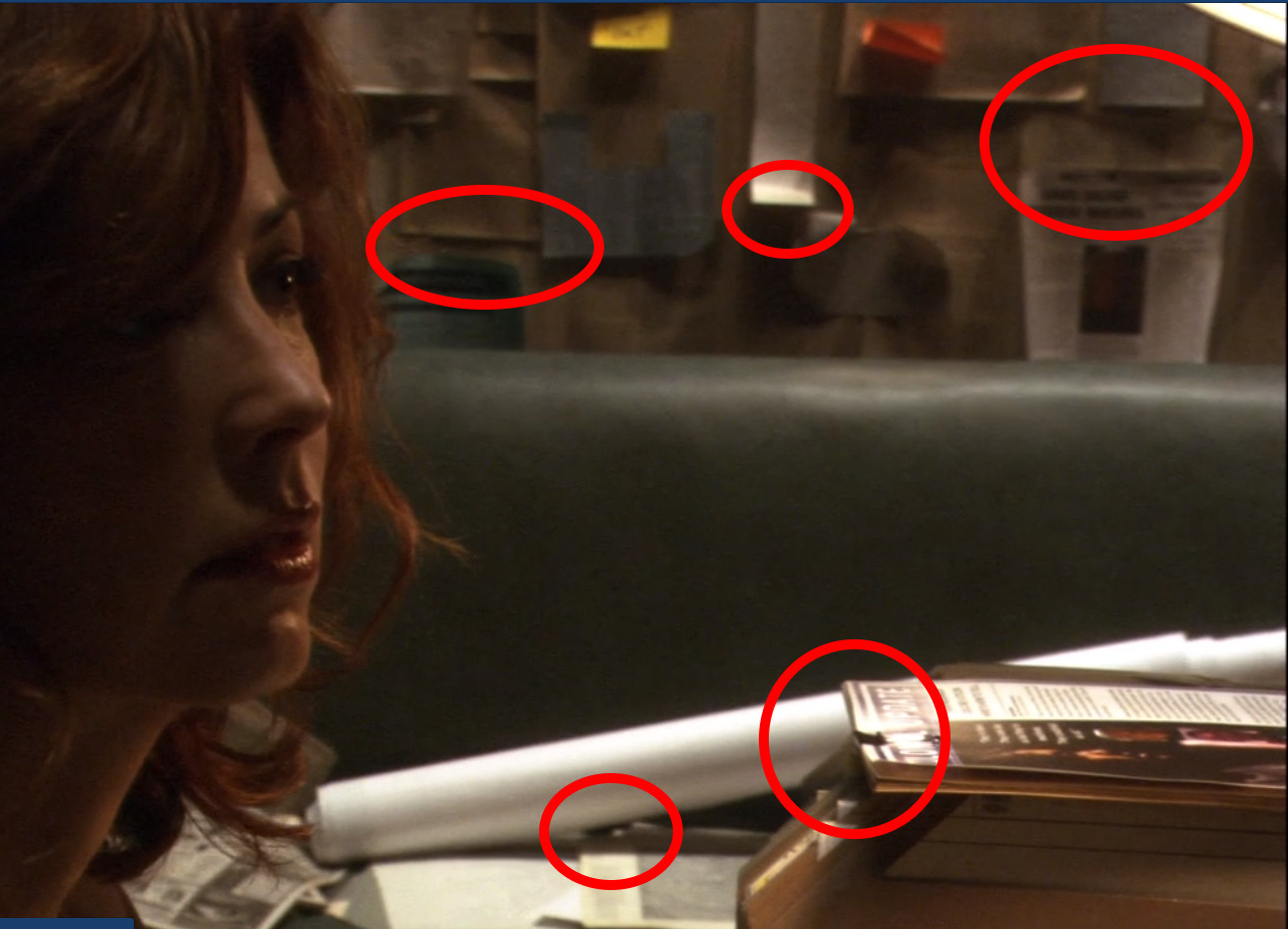 Maybe the point is to cut the weakest and least used part of the sheet rendering the remaining portion more sturdy. Also the portion that is cut can immediately be recycled.