Which incarnation of The Doctor does Adrian resemble?

In Doctor Who series 8 episode 6 The Caretaker, Clara has a friend named Adrian. When the Doctor looks at him, he looks like he recognizes him. Later, there are these conversations

DOCTOR: Go and canoodle with your boyfriend. Come on. I wasn't born yesterday. Far from it.

CLARA: You did recognise him.

CLARA: Oh, of course you recognised him. I. Sorry. Stupid. I, I underestimated you.

DOCTOR: What about the handsome one, the one with the bow tie?

DANNY: So, there's an alien, that used to look like Adrian. Then he turned into a Scottish caretaker.

Does Adrian look like a past incarnation of the Doctor?

Which doctor does Adrian resemble ?

I think it's self explanatory. Adrian looks like the Doctor's previous incarnation, the one played by Matt Smith. He even wears a bow tie, and probably thinks they're cool!!

The Doctor felt flattered when he thought Clara was dating someone who looked like his past self. 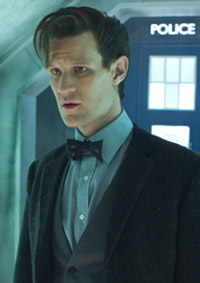 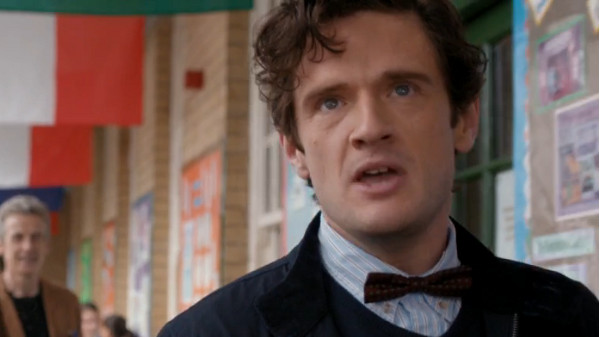 The reason Clara didn't make the connection, was because they had just met Orson Pink, Danny's descendant, in the episode Listen. She thought he meant him, not his past self.