What is a top-shaped ship in Battlestar Galactica?

Some years ago, I found an old copy of the novelization of Battlestar Galactica in a second-hand bookshop. The book featured a large, symmetrical, top-shaped spaceship either on the cover, or in photos within the book. I assumed it to be the eponymous spaceship. The photos were proper, colour photographic paper prints, not black-and-white images on the regular pages of the book.

Today, I had a chance to see the first episode of the original 1978 series, and, well, Galactica looks nothing like that.

I did see something that resembled the ship when Apollo tries to identify the unknown ship at the beginning of the show: 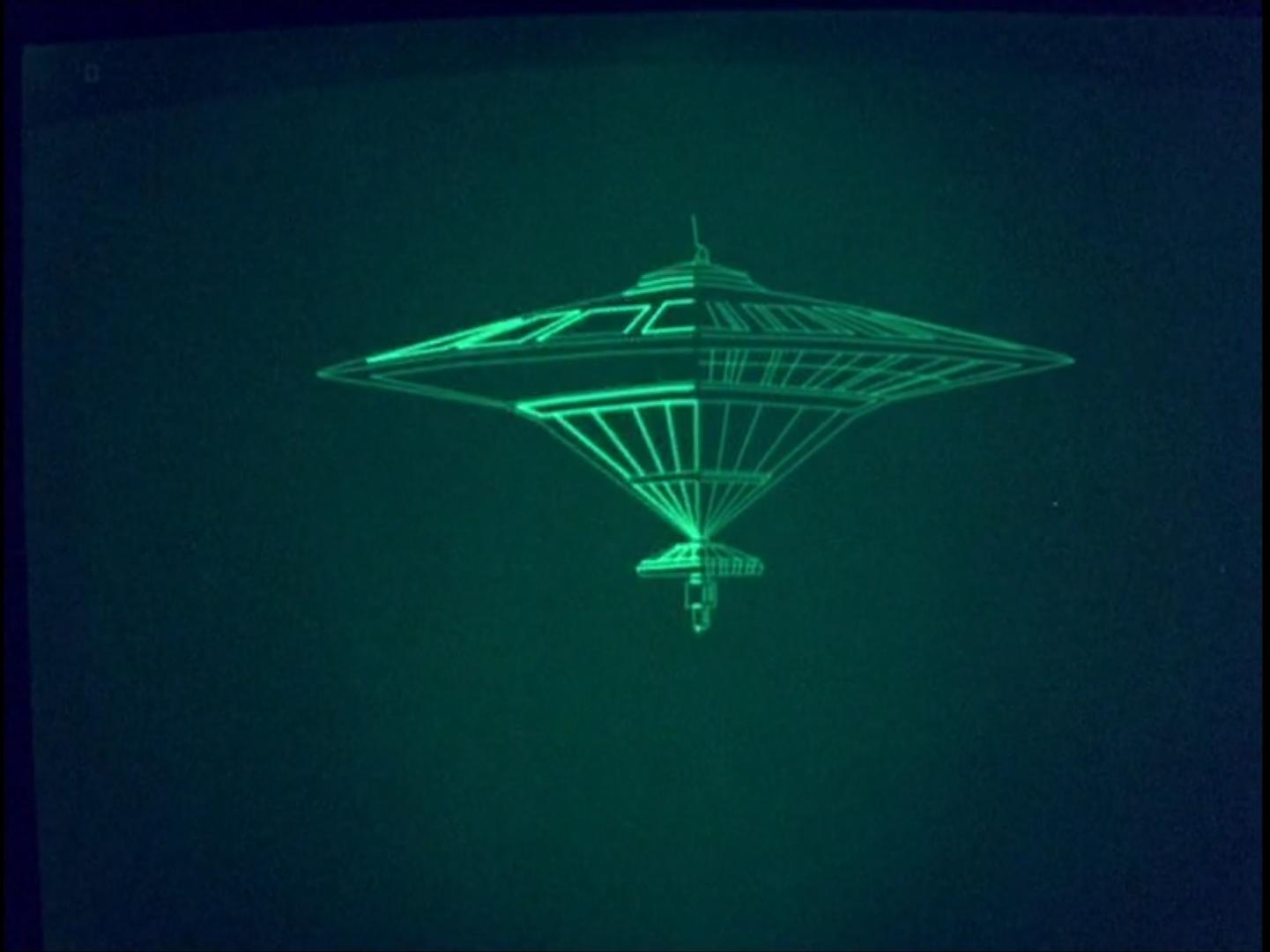 Can anyone identify what ship was shown in the novel?

As it turns out, I was mistaken about a few things: 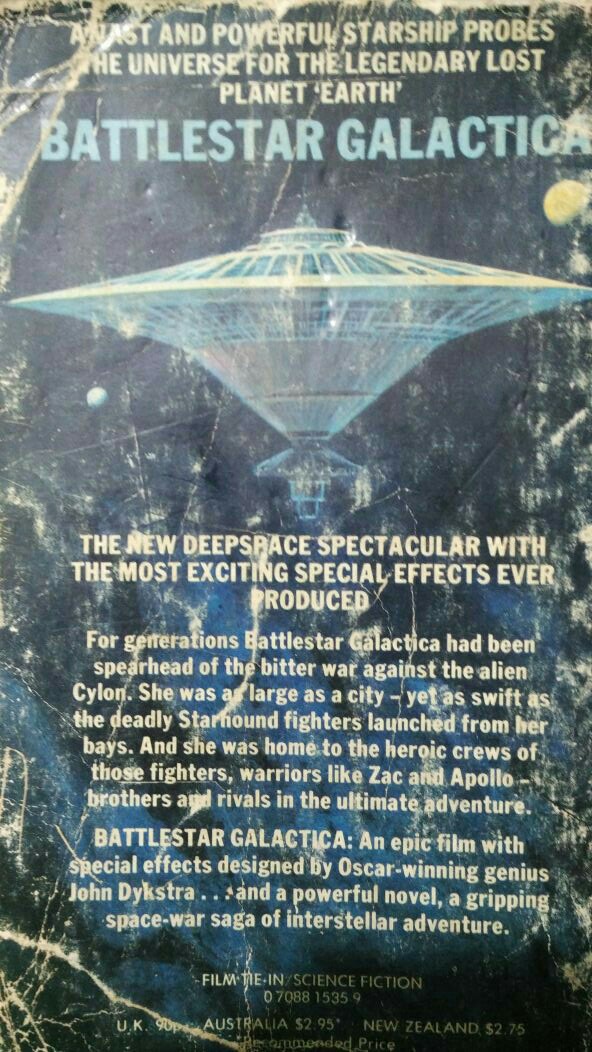 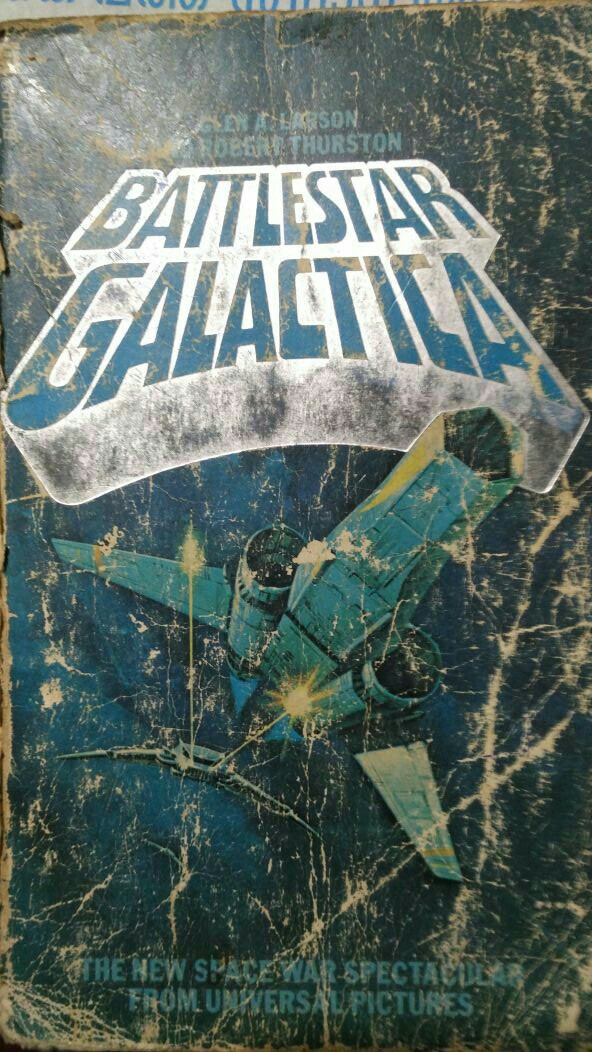 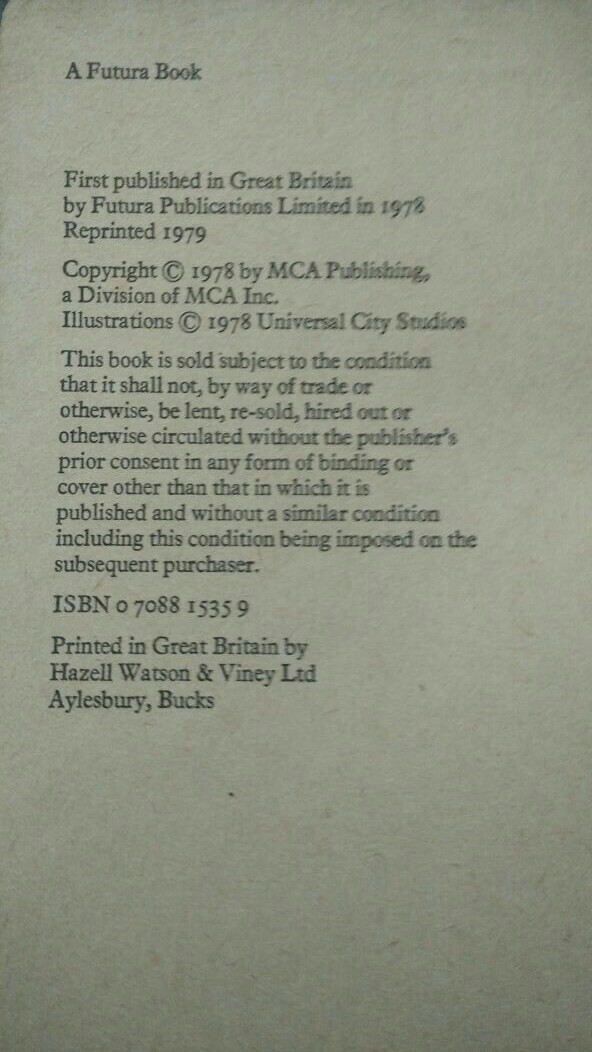 Here are some samples from the above page (click for larger images): 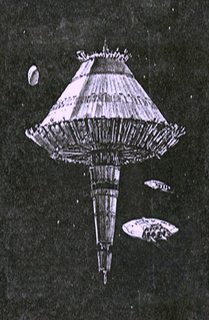 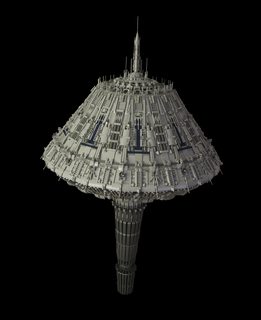 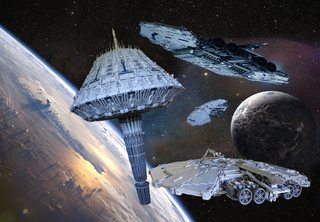 More images from here that look a lot closer to the book's cover: 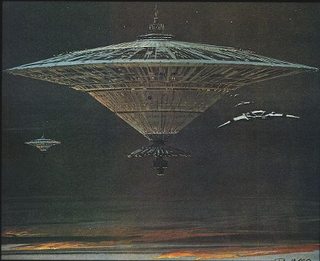 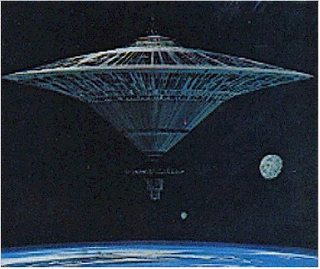 Someone even built a Lego version of it.

The final product in the show was quite different. The ship was renamed as "Cylon Basestar," and would end up looking like the images below: 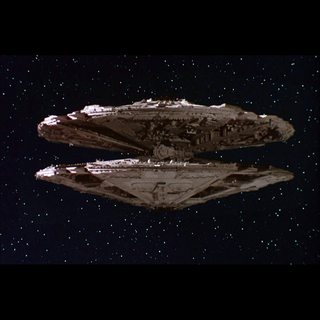 Cylon Basestars in the 1978 series looked a bit like two wide, shallow cones connected base-to-base, like this. Could that have been it?

Now that I see your wireframe picture, maybe the book publisher knew vaguely what they wanted the cover ship to look like, but couldn't find (or maybe get the rights for?) a picture of the actual Cylon Basestar from the TV show, and had to settle for something that has a slight resemblance instead.

I recall from the show, and my own copy of the novelization from 1978, that Apollo and his brother did see the Cylon fleet at the beginning, so that's probably what you are remembering him seeing that reminded you of the cover.