Would only those 1% of all test subjects in the Matrix choose the red pill offered by the Zion Resistance?

The Architect: As I was saying, she stumbled upon a solution whereby nearly 99 percent of the test subjects accepted the program provided they were given a choice - even if they were only aware of it at a near-unconscious level.

It's not entirely apparent in the film, but the reality of the Matrix is that only those within the 1% group are capable of exiting into reality. The others (the 99%) are those that are so inured in the world of the Matrix that if shown what's outside the Matrix, will die. This is referred to in-universe as 'popping' and is something we see in the Matrix Comic "Saviors" 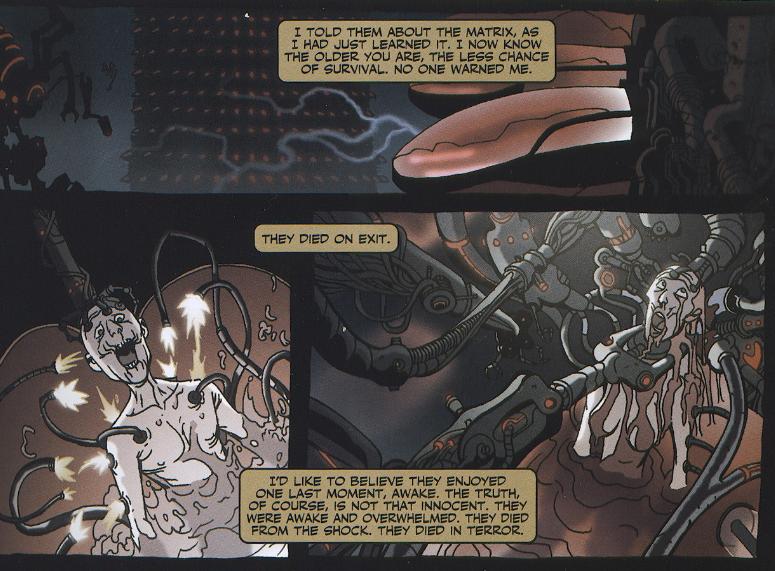 It's perhaps also not apparent that the red pill and the blue pill aren't solely metaphorical symbols of acceptance, they're genuine actual pills that have physiological effects. The red pill disrupts your 'carrier signal' and causes the Matrix to reject you. The blue pill seems to be some sort of sedative.

Giving someone from the 99% the choice of pills is essentially meaningless since if they accept the the red pill from you, it will kill them.

By the same token, a 1%er who accepts the blue pill will still remain capable of exiting the Matrix safely, they'll just lack the means to do so, as we see in "A Life Less Empty" 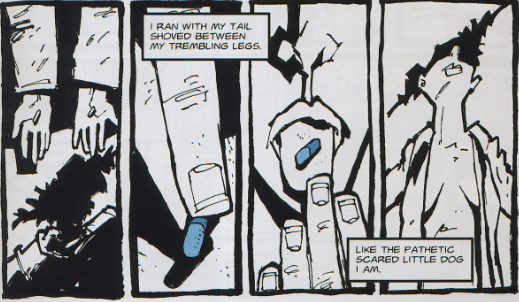 They generally would form part of that 1% probability group. The resistance clearly has a reasonable idea of how the matrix works given that they can identify people likely to be in that 1% and perform many operator level functions within the matrix.

Although as Cypher mentions, the details of the choice and it's ramifications weren't made that clear by the resistance and later on he decides he'd rather be jacked back in.

The test subjects are most likely all dead and from beta versions of the matrix. I'm brought to mind of some scenes from the animatrix involving human experimentation.

8
Memory control in the Matrix
5
Why do the machines allow the memory of déjà vu to persist?

23
What did Zion think would happen to the blue pills if they succeeded in destroying the Matrix?
52
What would have happened if Neo had taken the red pill and blue pill at the same time?
4
Why does “The One” need to be awoken from the Matrix
6
How did the Architect know Trinity would die?
16
How could the humans have rejected the program if they had no choice?