story-identification books
Share
Improve this question
edited May 28 '17 at 2:47 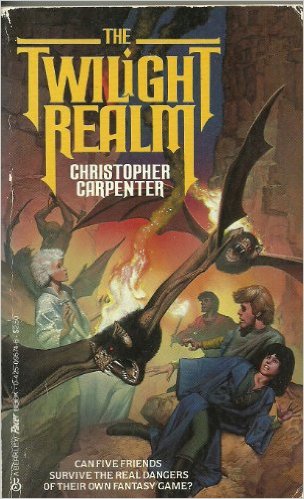 19
Young adult Christian fantasy series about 2-5 kids who traveled to an alternate world and met strange sentient creatures
11
Looking for a story about two kids trapped in a game and one dies
4
fantasy kids book series where 3 main characters are from different worlds, have powers, and are fighting a bad guy
6
Looking for a book about a bovine world
14
Book about a kid who gets sucked into his computer game
6
80's (or earlier) book about a role-playing group getting sucked into a new realm
13
Baseball on Mars