Why is Raiden's Muramasa able to cut through anything?

I know Raiden (from 'Metal Gear Revengeance') has a sword that can cut through anything but I wanted to know what the underlying justification was for this ability?

What technology allows his blade to cut through anything?

Raiden's weapon was a high-frequency blade.

A high-frequency blade was a sword reinforced by a powerful alternating current and resonated at extremely high frequencies. This oscillation weakened the molecular bonds of anything it cut, thereby increasing its cutting ability. Striking, cutting, and thrusting attacks were performed with the blade, with the sharpened edge and point used for lethal attacks, and the blunt edge used as a clubbing weapon. Proficient users were also able to wield the blade with such accuracy and speed that they were able to deflect bullets.

Basically, it uses sound waves and electricity to cut through things (the latter of which you can see in the picture).

I think you're mixing up two separate questions here: Raiden's High-Frequency blade operates as per Jonah's answer, but the Muramasa is Jetstream Sam's blade, not Raiden's: 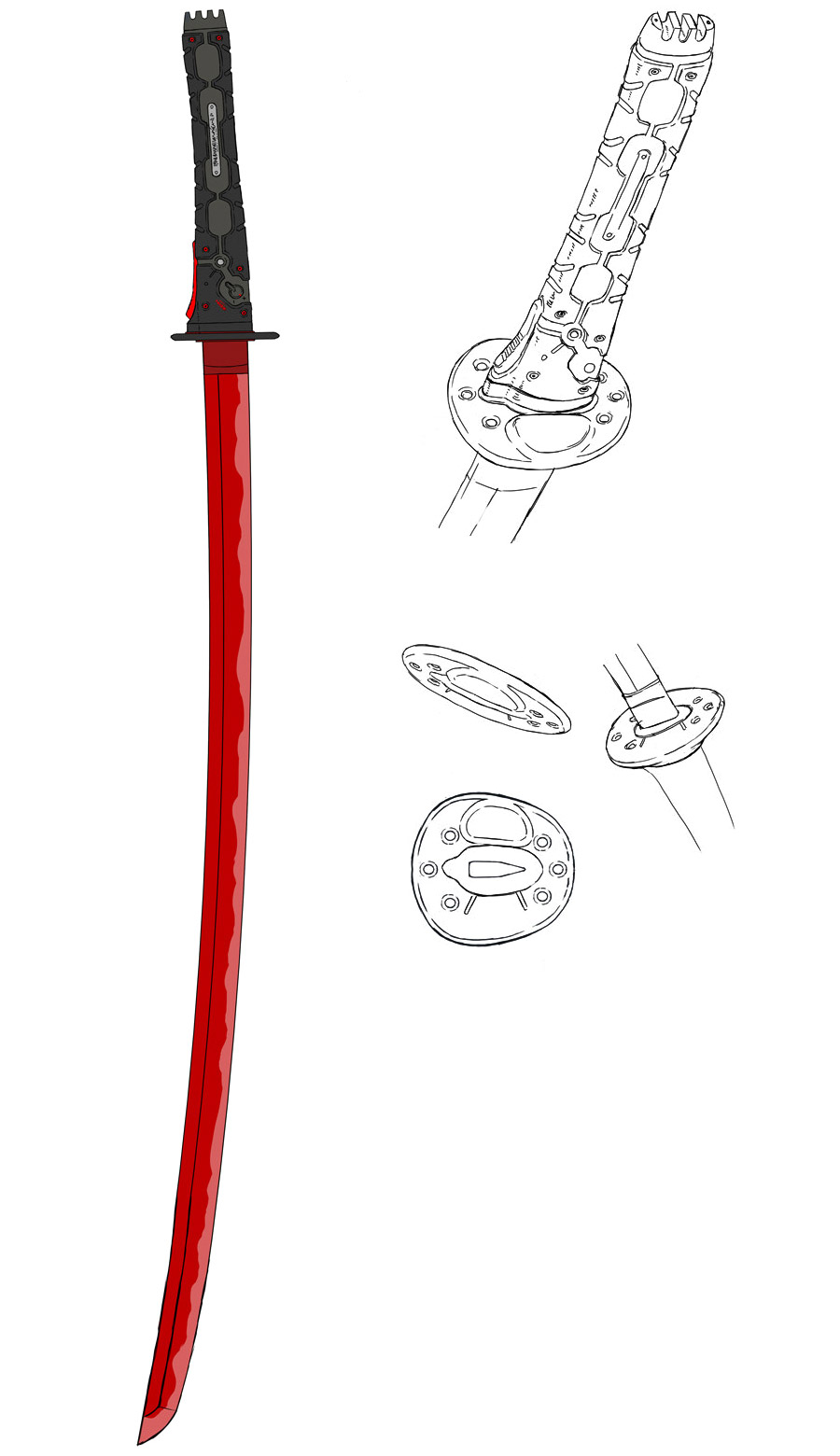 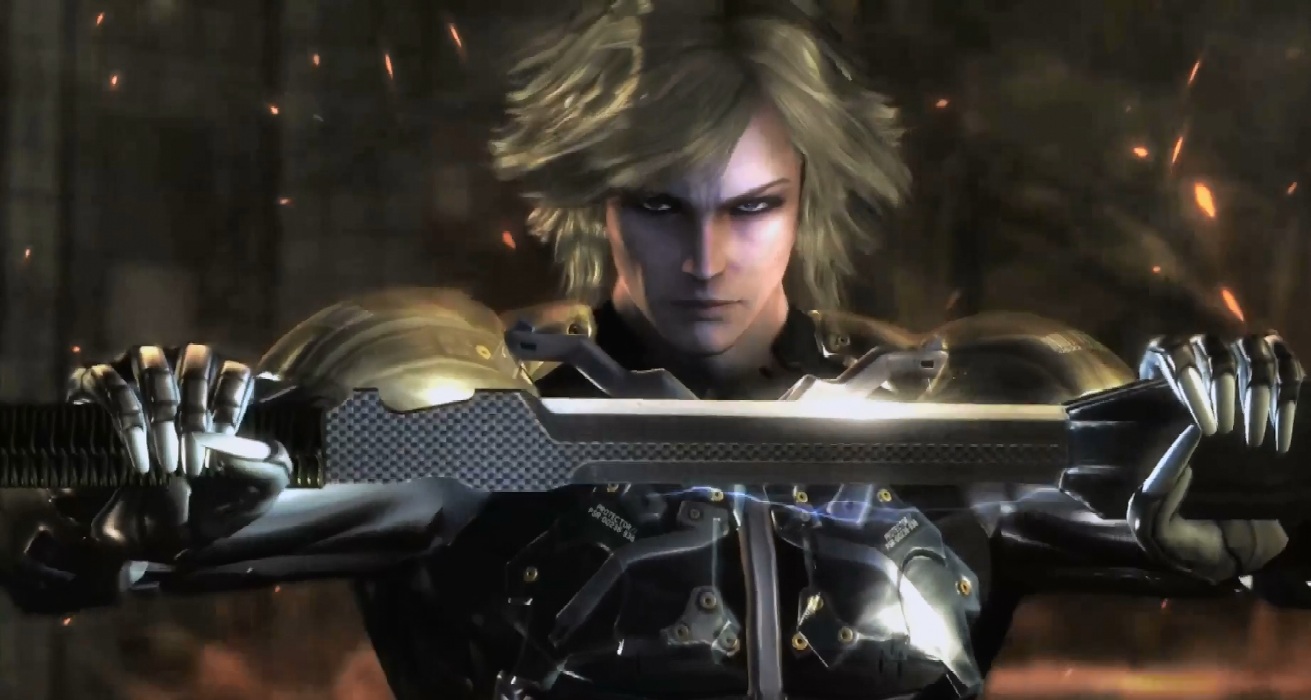 This is the Muramasa, and as the final fight demonstrates, it's able to cut through things that Raiden's default HF Blade can't. The reasoning for this is its heritage: according to the wiki:

So, if you were asking why the Muramasa was able to cut through anything instead of the standard HF Blade, it's because of magic superior craftsmanship.

Not the answer you're looking for? Browse other questions tagged weapon metal-gear-solid or ask your own question.

32
Shouldn't Darth Maul's double bladed lightsaber have broken?
7
Are swords usually referred to as male, or female?
6
What are the limits to the magical knives in Supernatural?
7
Film or book trilogy about sentient weapons
4
Was Senator Armstrong's plan intended to work?
20
What is the first known work of fantasy to feature a sentient weapon?
9
In Thundercats [1986] is the Sword of Omens magical on its own, or empowered by the Eye of Thundera?