What clubs or school organizations exist in Harry Potter?

Inspired by this question, what clubs are there in Harry Potter, overall? This includes both school clubs and organizations, as well as clubs for adult wizards. This includes all media, so film-only clubs are included.

This is separate from the linked question, since it asks for examples from all Harry Potter media, as well as not being limited to clubs to which Hermione belongs.

This covers book clubs and movie-only clubs. There are also video-game-exclusive clubs, which are not included.

Liechtenstein cause a serious upset in the qualifying stages by winning the group over China, the runners-up in 2010. Liechtenstein’s team mascot is a gloomy, oversized Augurey called Hans who has his own fan club.

I am certain this is, or was, on Pottermore at some point. Curiously, I cannot find the source on Pottermore. There is a "History of the Quidditch World Cup."

Gobstones is a game played with marbles that squirt foul-smelling liquid.

Gobstones is an ancient wizarding game that resembles marbles, the principal difference being that every time a point is conceded, the winning stone squirts a foul-smelling liquid into the loser's face. Players start the game with fifteen small, round Gobstones each (Gobstones are sold in sets of thirty) and the winner must capture all of his opponent’s stones. Though most commonly (as the name implies) made of stone, Gobstones may also be made of precious metals.

Hogwarts apparently has a Gobstones Club

'Does this mean they're going to shut down the Gobstones Club?' one of them asked his friend.

Apparently the Ministry of Magic has a national Gobstones club.

This was created by Gilderoy Lockhart in an attempt to instruct students in self-defense, prompted by a rash of unexplained attacks.

Lockhart waved an arm for silence and called “Gather round, gather round! Can everyone see me? Can you all hear me? Excellent!

“Now, Professor Dumbledore has granted me permission to start this little dueling club, to train you all in case you ever need to defend yourselves as I myself have done on countless occasions — for full details, see my published works.

It was essentially a failure, mainly due to the character of the individual teaching it.

This organization was created for the purpose of teaching self-defense, but was much more successful than the dueling club. Harry Potter was the leader, with Hermione Granger as the organizer.

'All in favour of the DA?' said Hermione bossily, kneeling up on her cushion to count. That's a majority - motion passed!'

She pinned the piece of parchment with all of their signatures on it on to the wall and wrote across the top in large letters:

"Vicky Frobisher and Geoffrey Hooper both flew better this evening, but Hoopers a real whiner, he's always moaning about something or other, and Vicky's involved in all sorts of societies. She admitted herself that if training clashed with her Charms Club she'd put Charms first."

--Angelina Johnson, Harry Potter and the Order of the Phoenix

This is a movie-only group. 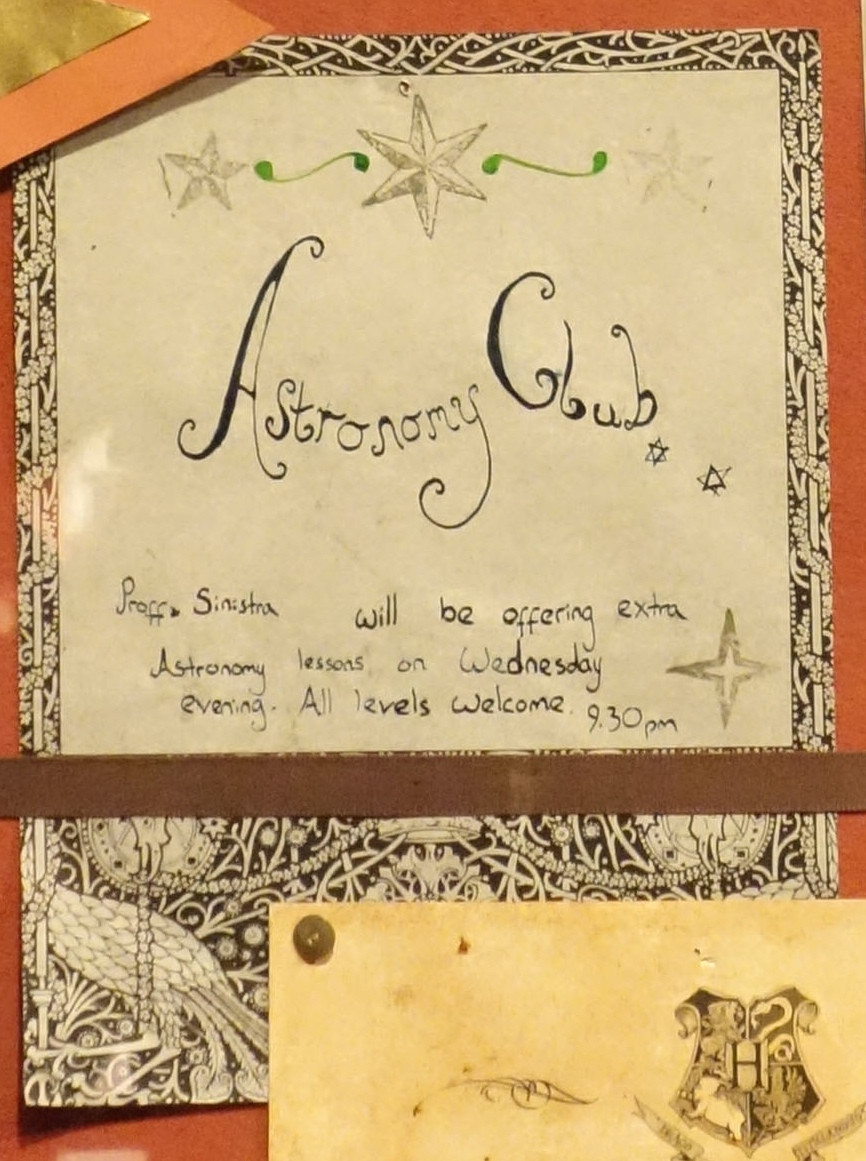 This club was taught by the Astronomy teacher, Professor Sinistra. This is a movie-only club, known only from a poster in the Gryffindor common room.

A group of students favored by Professor Slughorn for the advantages they could bring him.

The afternoon wore on with more anecdotes about illustrious wizards Slughorn had taught, all of whom had been delighted to join what he called the “Slug Club” at Hogwarts. Harry could not wait to leave, but couldn’t see how to do so politely. Finally the train emerged from yet another long misty stretch into a red sunset, and Slughorn looked around, blinking in the twilight.

Harry Potter and the Half-Blood Prince 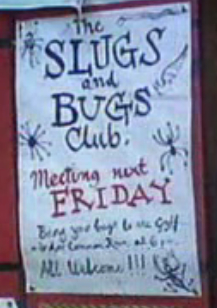 This is another movie-only club. 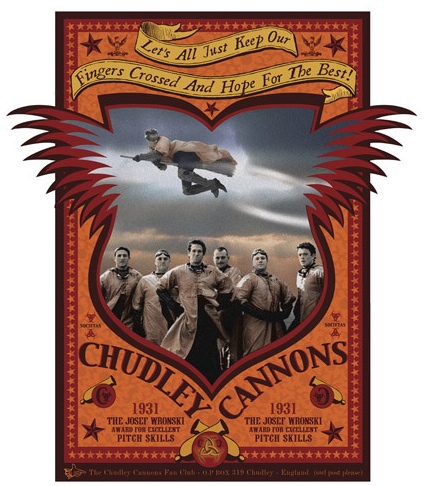 This is a club devoted to the notoriously unlucky Quidditch team the Chudley Cannons. Another film-only club. 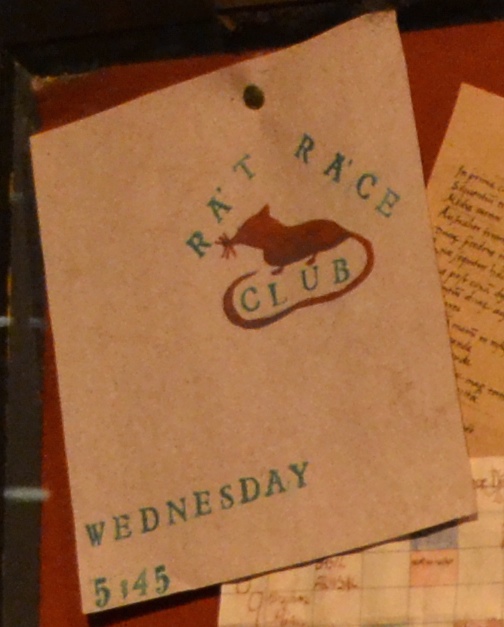 Another club found only in the movies, presumably dedicating to racing rats.

This club is movie-only, and apparently did drawings of dragons. 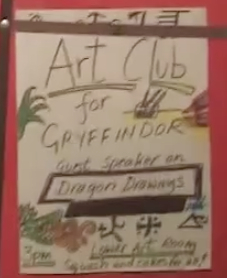 34
Who taught Ron to play wizard chess?
24
What are the differences between old Pottermore and new?
19
Does Hogwarts have sports if you're not in a Quidditch team?
9
What clubs was Hermione involved in?