Everyone should be familiar with how Kylo's main blade differs aesthetically with Anakin/Luke/Finn/Rey's lightsaber blade.

What is the cause of the shaky fizzling effect? The ancient hilt design, or the flawed crystal? If it's due to the crystal, is the use of a flawed crystal intended (Snoke has special reason for this choice of crystal) or unintended (eg. Snoke ran out of good crystals or Kylo broke it somehow)?

Kylo Ren's lightsaber blade is almost certain "ragged" as a result of two factors; the cracked Kyber crystal and the crudeness of the design of the saber itself.

Note the marked difference between the design of Ren's blade and that of a Jedi blade based on Obi-Wan's saber, particularly the total lack of modulation circuits, power adjustment and secondary focusing crystals. Basically Ren's blade just dumps the energy from the (cracked) primary crystal straight into the emitter. 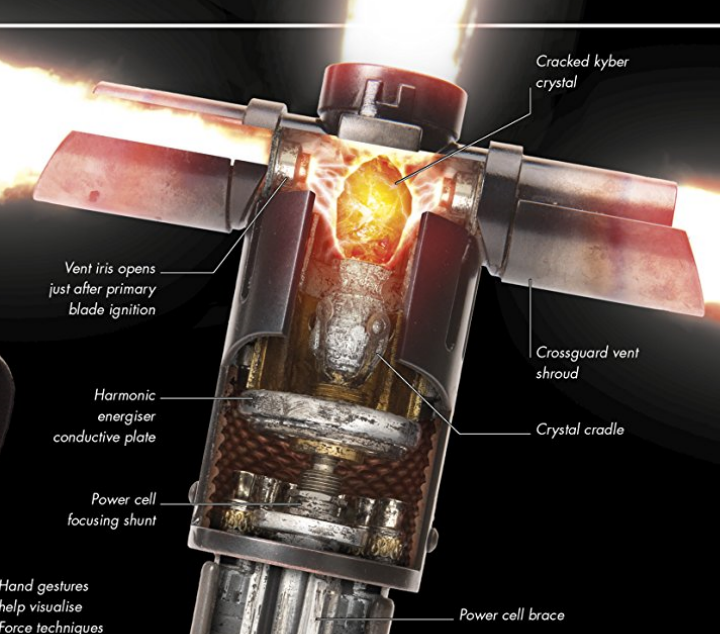 As to why his crystal is cracked, we'll have to wait until the next film to find out.

It's probably the broken crystal 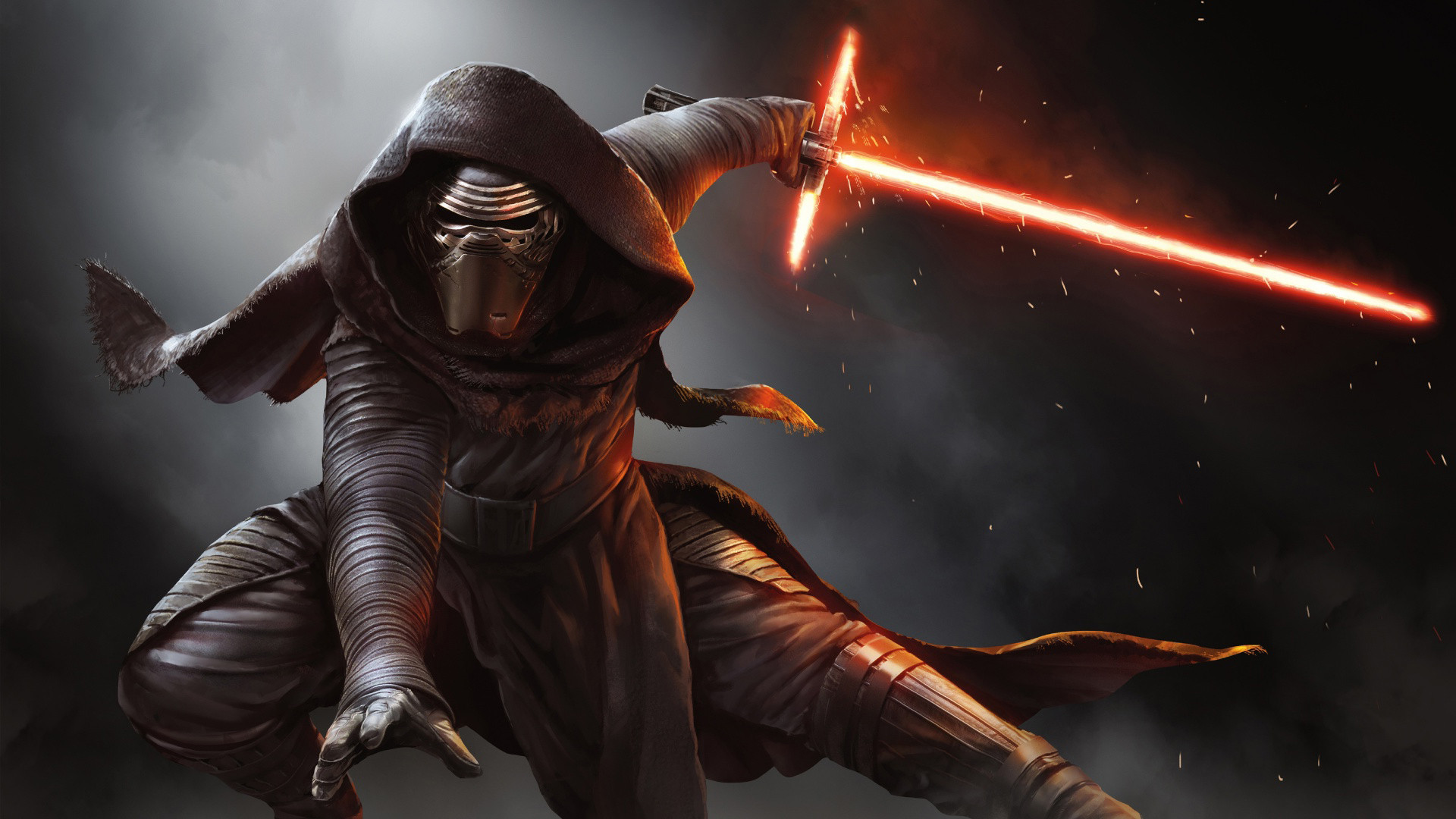 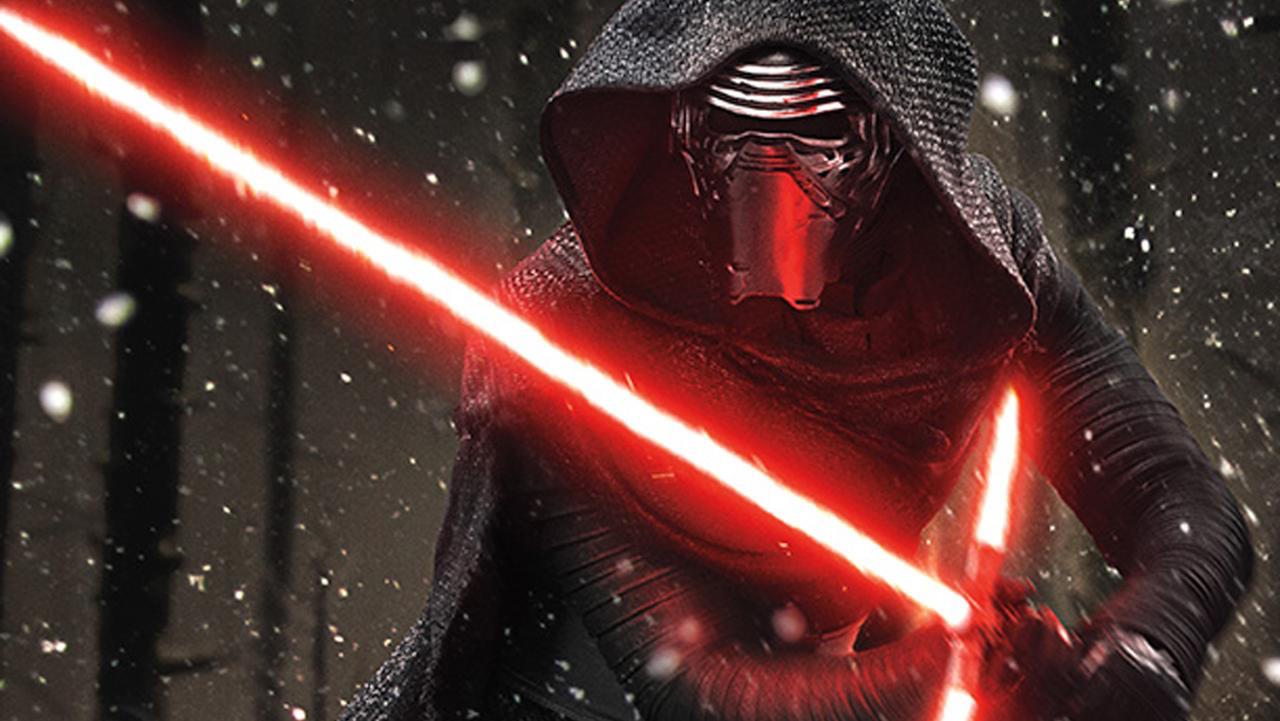 Notice how "jagged" it is.

Now here is Ezra Bridger with a lightsaber of similar design, but much more ancient. This is from Star Wars Rebels. 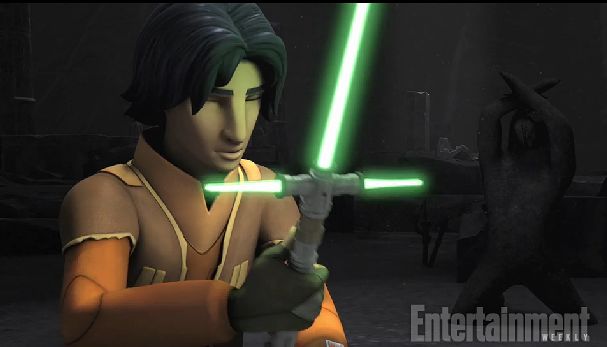 It might just be a matter of animation quality, but it certainly looks straighter to me.

In any case, according the Force Awakens Visual Dictionary:

Kylo Ren's unusual lightsaber is an ancient design, dating back thousands of years to the great scourge of Malachor. The crossguard blades, or quillons, are tributaries of the primary central blade, all spawning from a cracked kyber crystal that is the cause of their ragged, unstable appearance.

The cause of the crossguard is different, and has to do with the hilt design.

One thing is certain, it was not due to lack of avaibility. Kylo trained at the Jedi academy, and presumably had a different lightsaber then, with a functioning kyber crystal.