How exactly did the Traveler originally assist humanity?

In the video game Destiny, the Traveler is described as assisting humanity and ushering them into their Golden Age. During this Golden Age, humanity had incredible technological advancement, and were able to reach and colonize multiple other planets.

Before the Traveler, earth's technology is fairly close to ours. 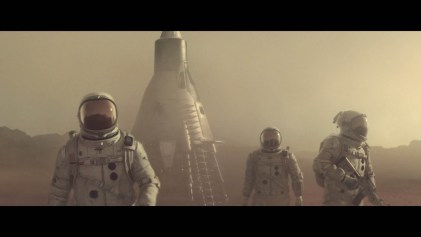 However, after the Traveler arrived, humanity quickly expanded to other planets, building multiple futuristic colonies. 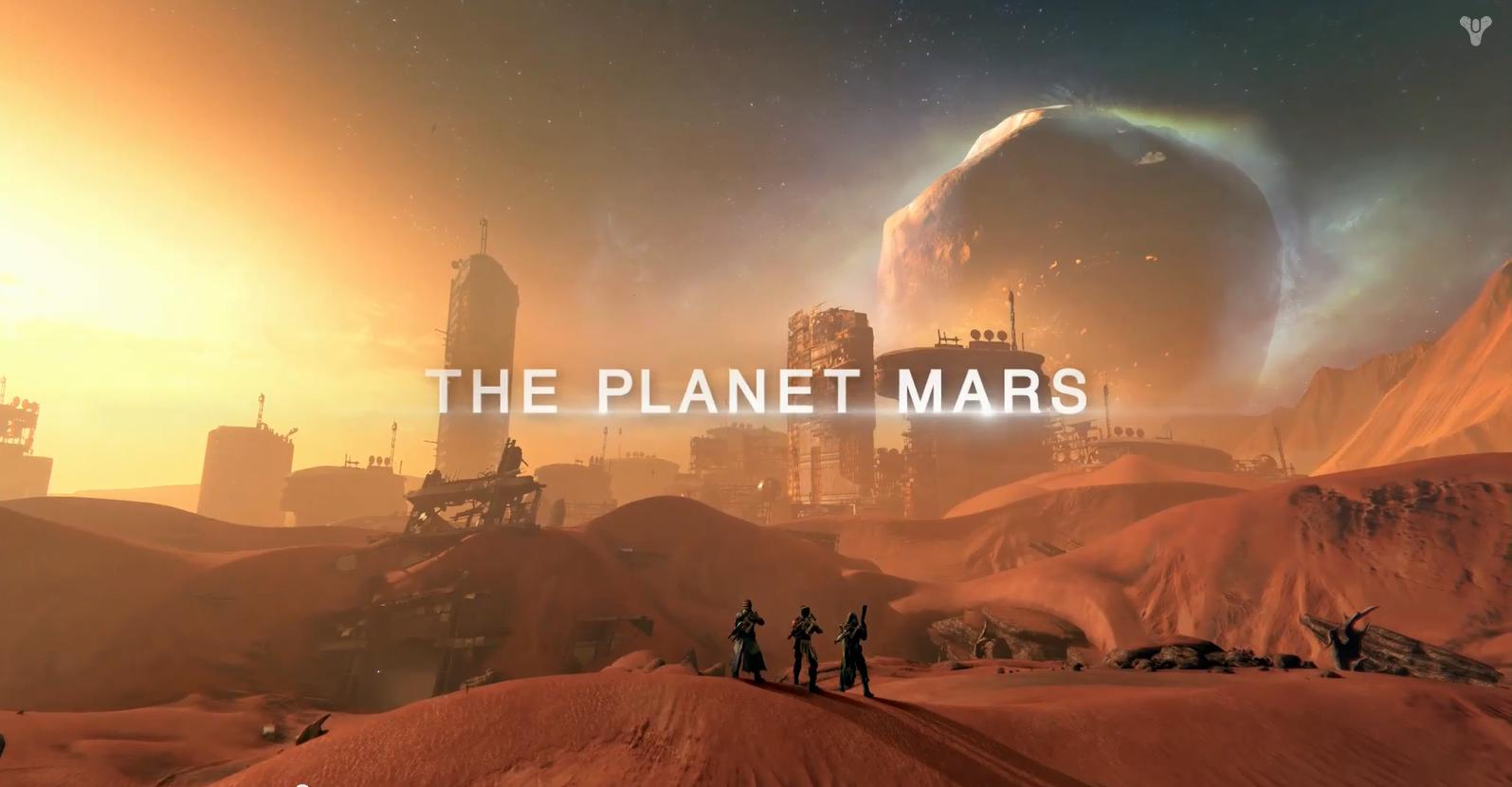 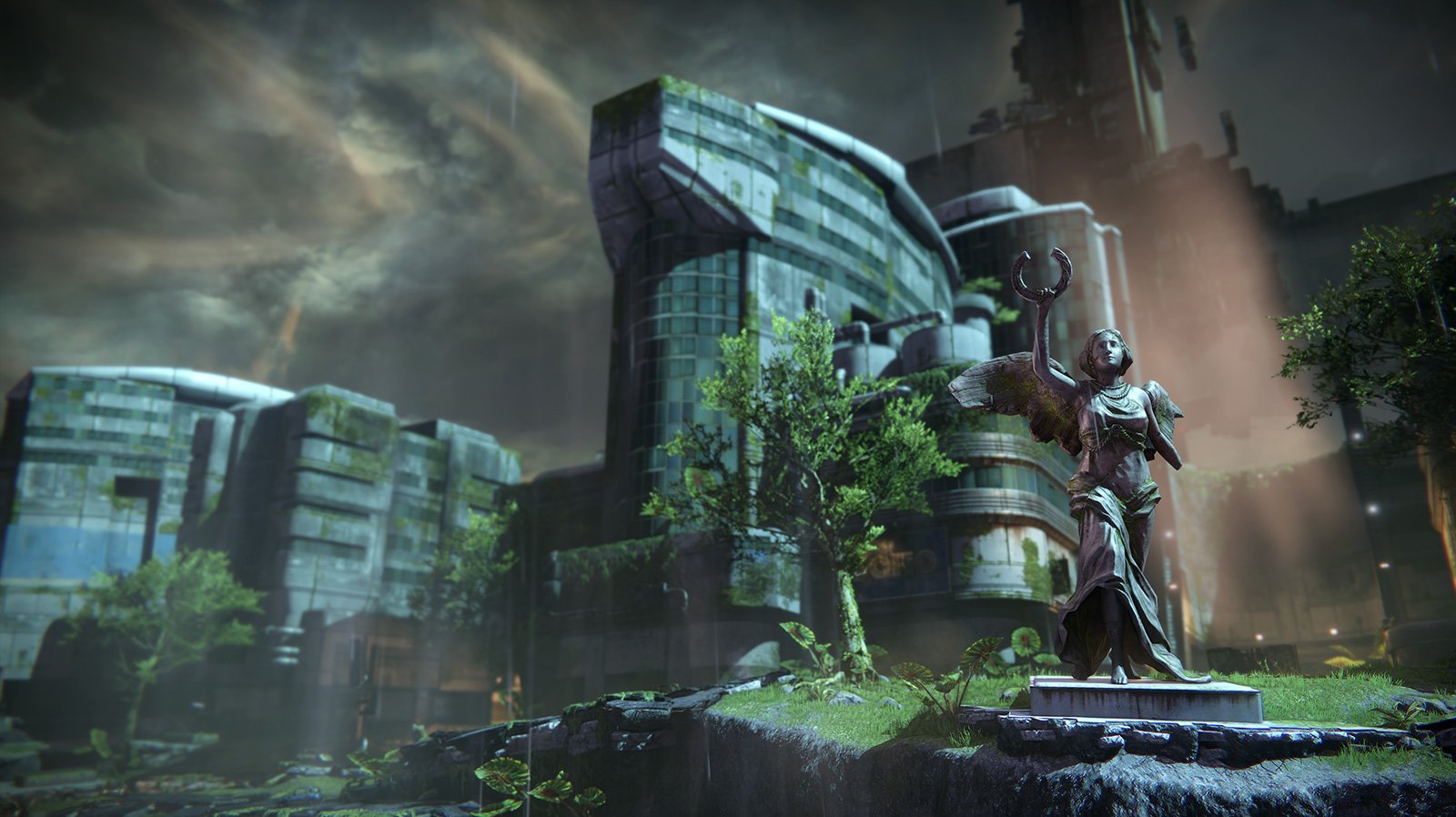 How exactly did the Traveler help humanity? Did it directly give them technology or designs for technology? Did it somehow make humanity smarter or better at understanding science? Or did it do something else?

Destiny is rather (in)famous for having a limited in-game story. What story there is is mostly shown through online Grimoire cards. So this could be a difficult question to answer.

The Golden Age was sparked by the arrival of the Traveler during the late 21st Century. When it arrived in the Solar System and began terraforming the different planets, humanity reached out to the Traveler on Mars and made first contact. It taught humanity new powers and mystical technologies that led to this age. Now that most of the system could support human life, and armed with the incredible new technology to reach beyond Earth, colonization of these worlds began.

Humans observed an object traveling to Jupiter, Mercury and Venus. Each time the object arrived at a planet, the planet underwent drastic climate and environmental changes.

The Traveler shared its knowledge and technology with humanity, completely overruling laws and truths previously held as universal. An age of relative peace and prosperity ripe with technological innovation began, allowing humanity to triple its lifespan, terraform planets and moons, and expand its civilization beyond Earth and throughout much of the solar system.

So it seems that the Traveler terraformed planets throughout our solar system, and also shared knowledge and (mystical?) technology with humanity.

Not the answer you're looking for? Browse other questions tagged video-games destiny or ask your own question.

13
How did people survive on the islands of Myst?
18
How did Chell end up at Aperture?
4
Ancient-Humanity true purpose in the Human-Forerunner war
11
In Dead Space, what exactly is the marker, who built it and how is it turning people to monsters?
4
How did Regret get the coordinates of Earth?
8
How did the Space Pirates gain access to Metroid Prime?
39
How did the Mario Brothers discover/enter the Mushroom Kingdom?
5
What exactly are the “Magic Fountains”?
3
The Traveler: Good or evil?