A recent question featuring drawings of Wheel of Time characters got me thinking about this.

My understanding is that, in The Eye of the World, Rand al'Thor's hair is described as having a reddish tinge to it. This is consistent with some of the early cover art, which shows him to have auburn but not entirely red hair (click to enlarge): 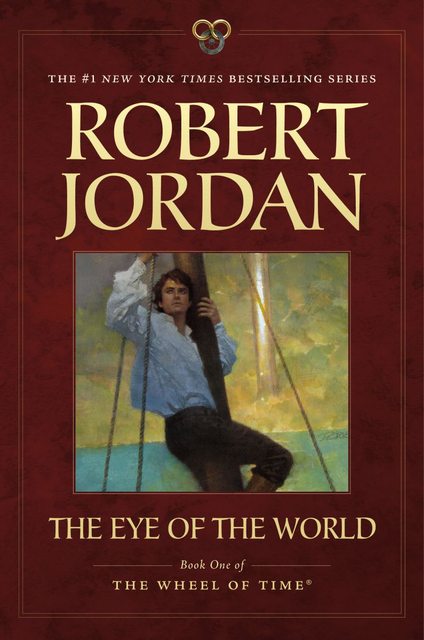 But over time, artwork related to Rand al'Thor has progressively shown hair hues tending to full-on red and even orange: 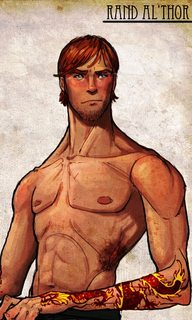 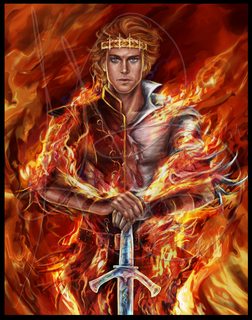 What is Rand al'Thor's actual hair colour? Has it changed over time?

Rand has dark red hair. He is also described as essentially being "white" but with a darker tone, so tanned, which is not a fit with the pale skin and freckles associated with "ginger"

Rand was approximately 6'6" tall and weighed 235 pounds, with broad shoulders, a deep chest and a narrow waist. He had dark reddish hair, and eyes that seemed now gray, now blue; women could get quite lyrical about his eyes. He was very good-looking; many women thought him either pretty or beautiful. -The Wheel Of Time Companion.

Its important to note that the Companion is a recent publication, and depicts Rand how he looked at the end of the series.

Here is the original cover art of the hard cover. 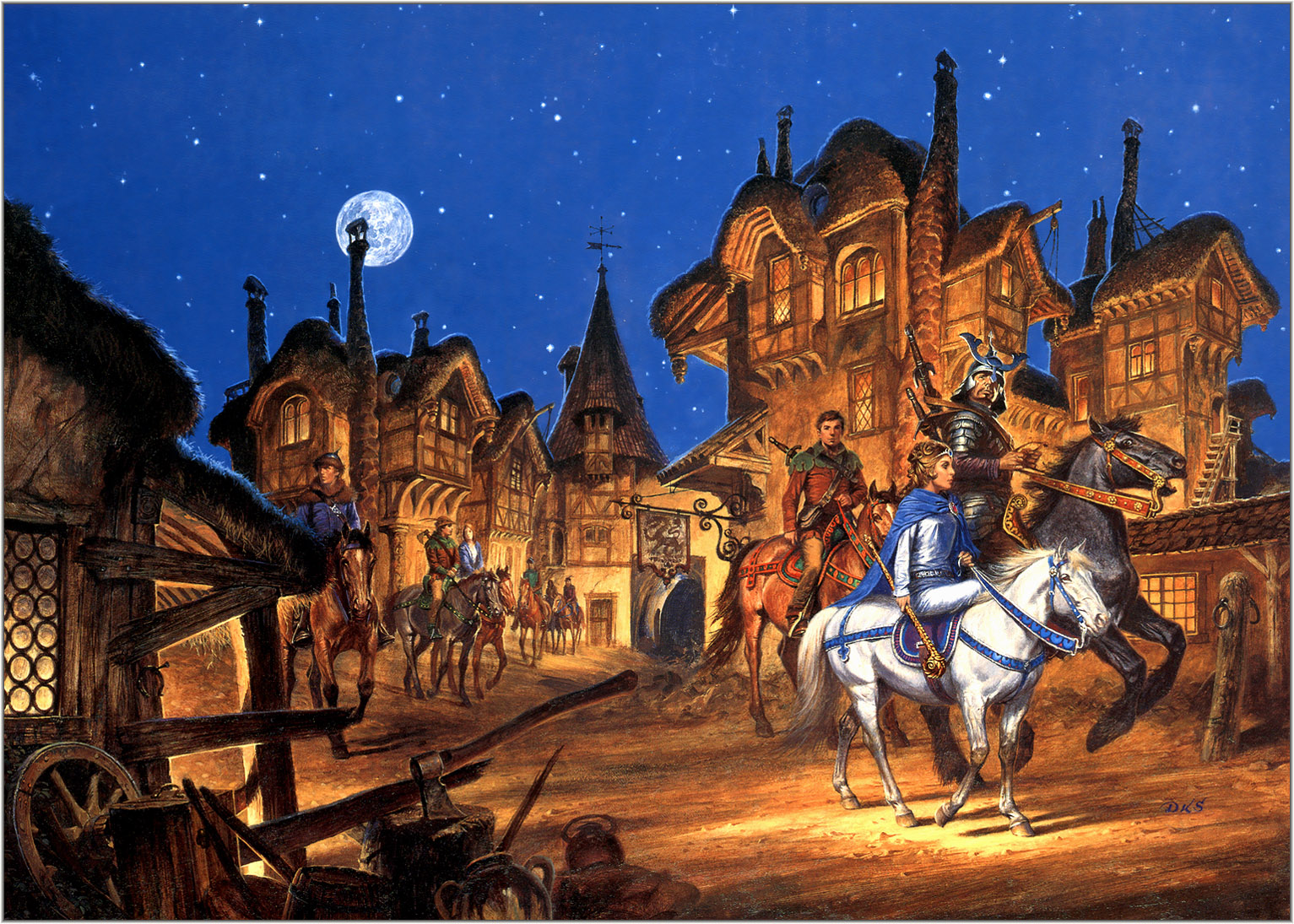 Notice its red, almost brown, so a dark red hair.

I found this instance in The Gathering Storm (book 12)

He had reddish gold hair, maybe suggesting some Aiel blood.

This, however, was written by Brandon Sanderson and not Robert Jordan, and is the only instance ive found of lighter colored hair.

Again in book (13) Towers of Midnight it is again described as dark red.

He had deep red hair and he wore ragged clothing:

21
Who are all these Wheel of Time characters?

4
Who knows Rand al’Thor’s parentage?
12
What did Rand ask the Aelfinn?
15
Why didn't Rand require fealty from the Ashaman?
7
Is Rand al'Thor one of the Heroes of the Horn?
6
Why did Rand destroy this item? Spoilers KoD
1
Rand and Mat coin tricks in TSR
7
Does Rand al'Thor ever learn of his relationship with either of these characters?
6
Why didn't Rand handle the Black Tower differently?
7
Why does Ba'alzamon want Rand to drink in his dreams?