Do vikings go to Valhalla?

In the marvel universe, do dead vikings who die honorably in battle, go to Valhalla?

Do we ever see any examples of Thor, Odin, Loki or any of the other residents of Asgard, interacting with the souls of dead warriors or heroes?

In Ultimate Spider-Man, Peter takes a bullet for Captain America and he dies. In Issue #2, Thor seems sad but he still knows that Peter will be in a better place (Valhalla). 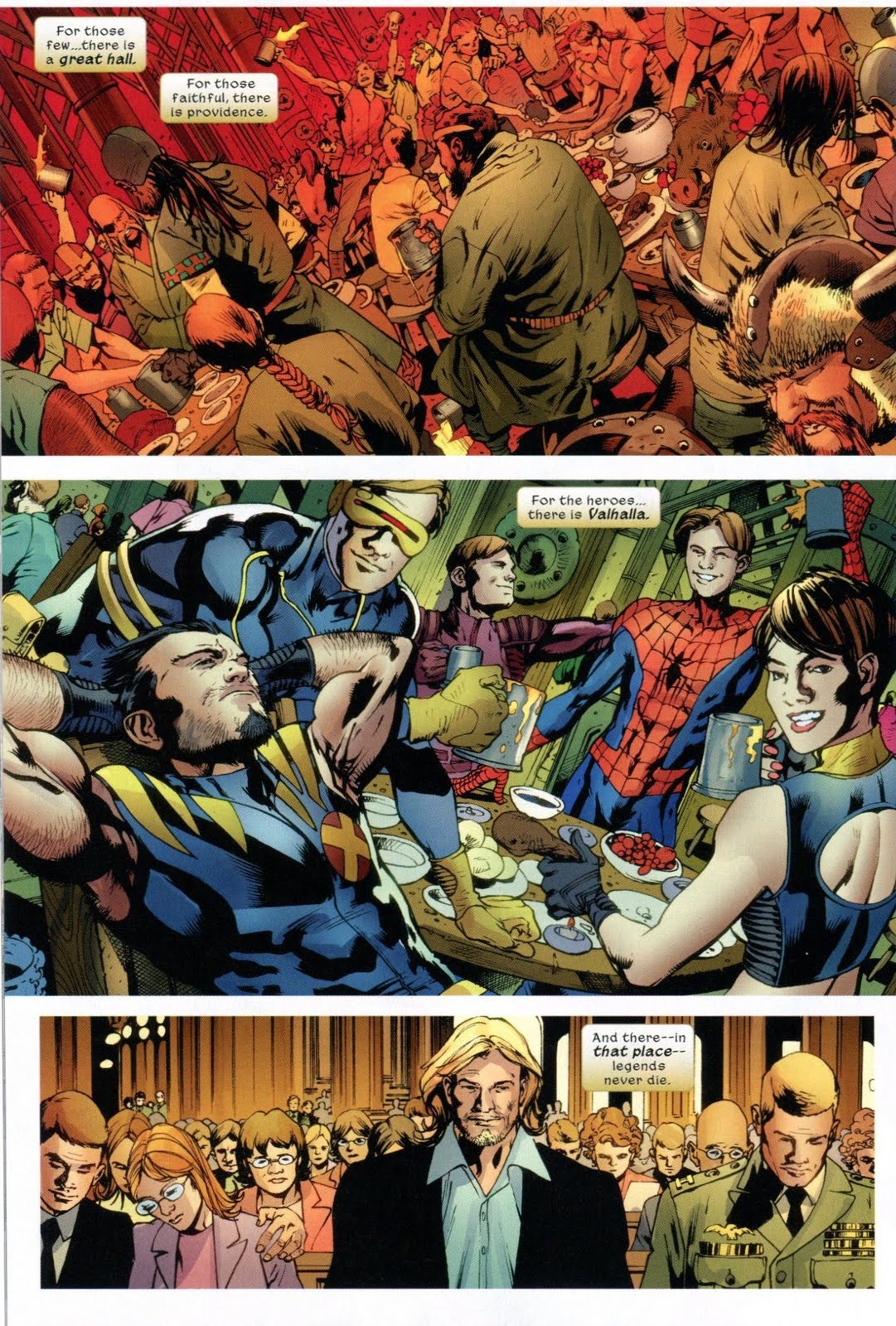 This proves that in Marvel Universe, there is a Valhalla. But I still can't find an example of a one-to-one conversation.

In the Marvel Cinematic Universe, it has been quite firmly established that the Asgardians are not Gods, but are instead extremely technologically advanced aliens. As such, it seems unlikely that the Asgardians in the films have the ability to communicate with the dead, because as far as we have seen they have no access to genuine magic.

You can see this answer about the use of magic within the Marvel Cinematic Universe, and this answer to learn more about why Asgardians are perceived as Gods instead of the aliens they really are.

32
In the Marvel universe, do we know how the Norse people discovered Thor, Odin, Asgard, etc
4
Do Asgardians use magical energies?