What was Palpatine watching before he revealed himself to Anakin?

In Revenge of the Sith, Chancellor Palpatine was watching something on his red hologram screen before Anakin Skywalker walked in, and before he revealed himself being a Sith to the young Jedi. What was that? It appeared to be a planet and a couple of ships, plus a column of planets. Was it something that actually inspired the Chancellor to uncover his dark secret?

I'd hoped to get some clues from translating the labels from Aurebesh. But, guess what? It's gibberish.

Here's a bigger version of the screen: 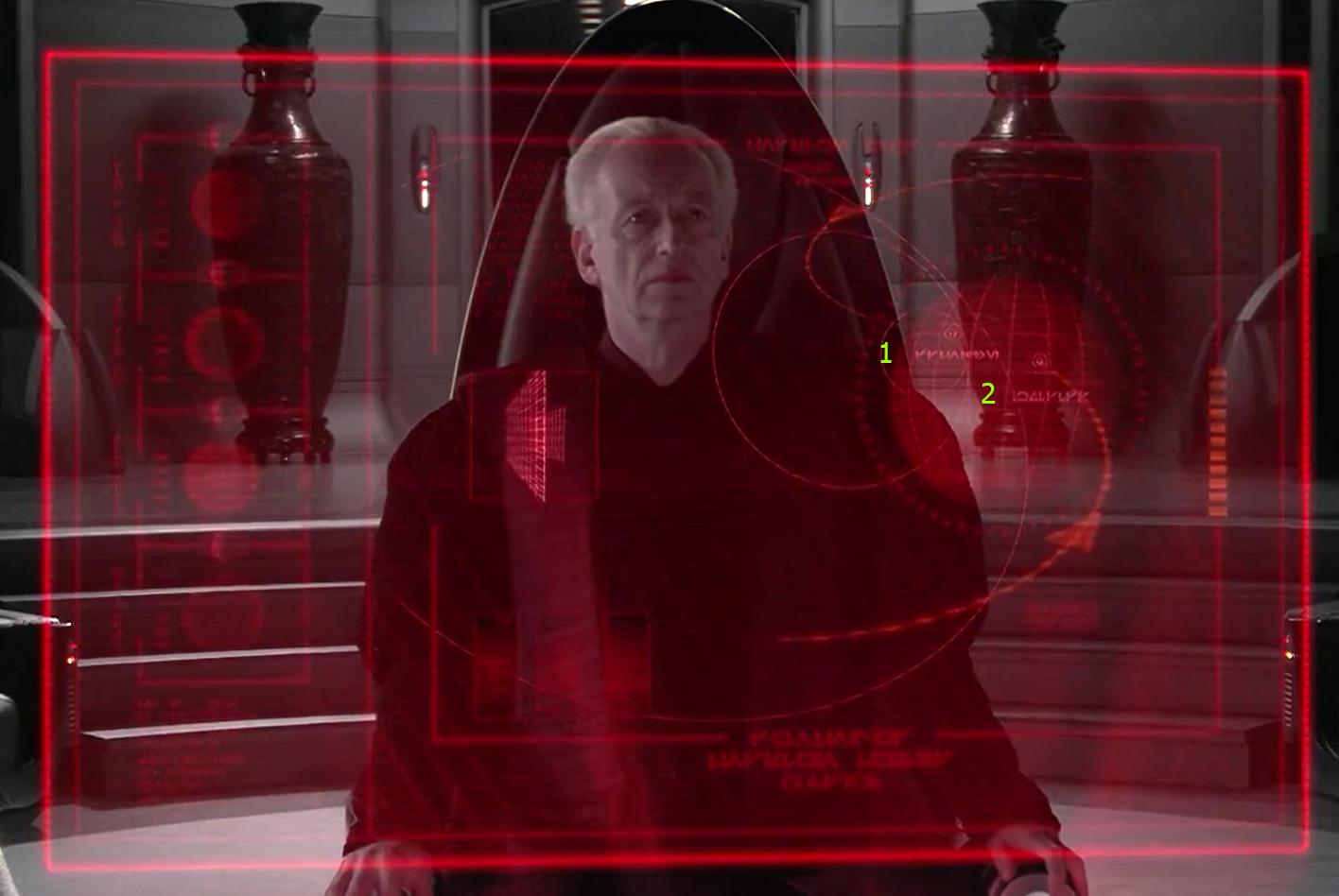 That's nice and clear... Except... I had to rotate the image 180 degrees to get the letters to come out correct (nern and krenth being the key runes here). And if you think that's bad, you have to realize we're still looking at it from behind, so I'd have to flip it horizontally to the mirror image Palpatine was looking at.

Unless this is some completely inverted dialect of Aurebesh, it's nonsense. Even if the GFX just messed up the orientation, we're still looking at "krenth" appearing 12 times in the readable labels, twice in a row in at least two places. Unless "krenth" is the "e" of Aurebesh, that's just too many times to me (but it's consistent with key-bashing).

So, no help from the Bizarro language. We also can't really tell what any of the meters really mean, as most aren't labeled.

The official novelization is no help, because this scene isn't in it.

The official illustrated screenplay only provides us this:

Looking at the picture itself gives us no real clues. There's trajectories, likely for landing, but what? It doesn't seem to be the Death Star, because there's no tell-tale signs and at this point in the saga it was still a skeleton (meaning this is a poor blueprint at best, and not a live telemetry).

So, unfortunately, it appears that Palpatine wasn't looking at anything that we're supposed to know or that anyone has come out and mentioned. This brief moment in the movie seems to have had no official comments. The writing it uses is completely bonkers, and there's nothing in the novels to help us. 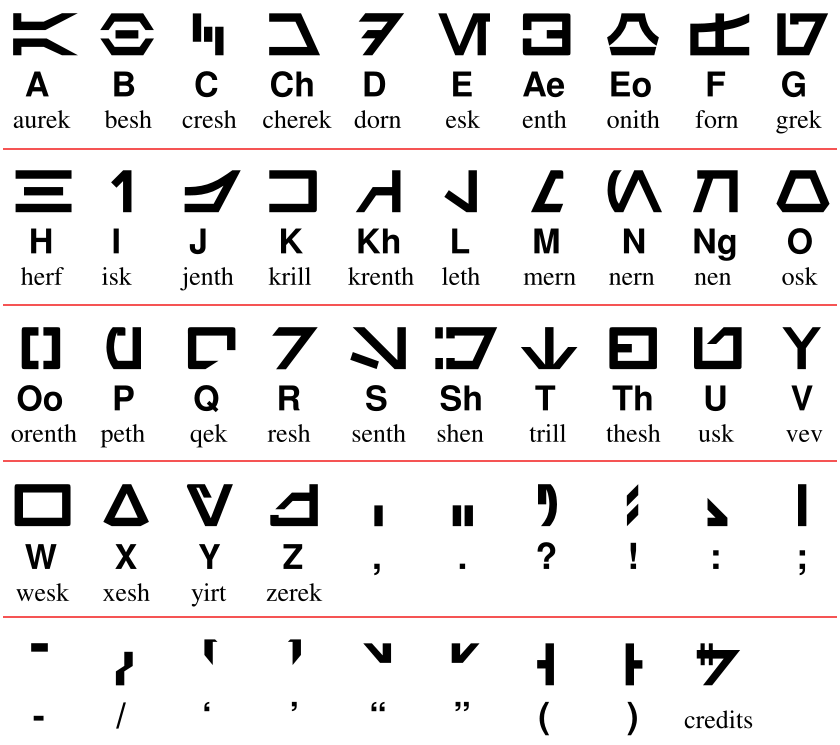 The novelization doesn't give any clues, sadly. Neither does the script. I don't have the screenplay. But I think we can make an educated guess.

The image seems to shows ships on approach to a planet. Assuming this is the case, my guess is that Palpatine is planning his next moves. Consider what he orders Anakin to do after he becomes Vader (emphasis mine)

PALPATINE: We must move quickly. The Jedi are relentless; if they are not all destroyed, it will be civil war without end. First, I want you to go to the Jedi Temple. We will catch them off balance. Do what must be done, Lord Vader. Do not hesitate. Show no mercy. Only then will you be strong enough with the dark side to save Padme.

ANAKIN: What about the other Jedi spread across the galaxy?

PALPATINE: Their betrayal will be dealt with. After you have killed all the Jedi in the Temple, go to the Mustafar system. Wipe out Viceroy Gunray and the other Separatist leaders. Once more, the Sith will rule the galaxy, and we shall have peace.

My bet is that he was watching the separtist leaders arrive on Mustafar so that he could have someone dispose of them once their usefulness was at an end.