Is this a correct translation of this poem into Quenya?

I'm starting to learn a bit of Quenya and I'm trying to transate a small poem I wrote last year to the language. I still have small understanding about all the suffixes.

The original poem is in Portuguese:

In English is something like (also presenting some variations I'm using because there is some Quenya word I didn't find directly):

I lie under the moonlight
I caress [or 'touch'] a ground of dew
I dream about your hugs [or 'your arms'].

And my last attempt was:

Also, he asked for a tengwar transcription of it. Hope it's right: 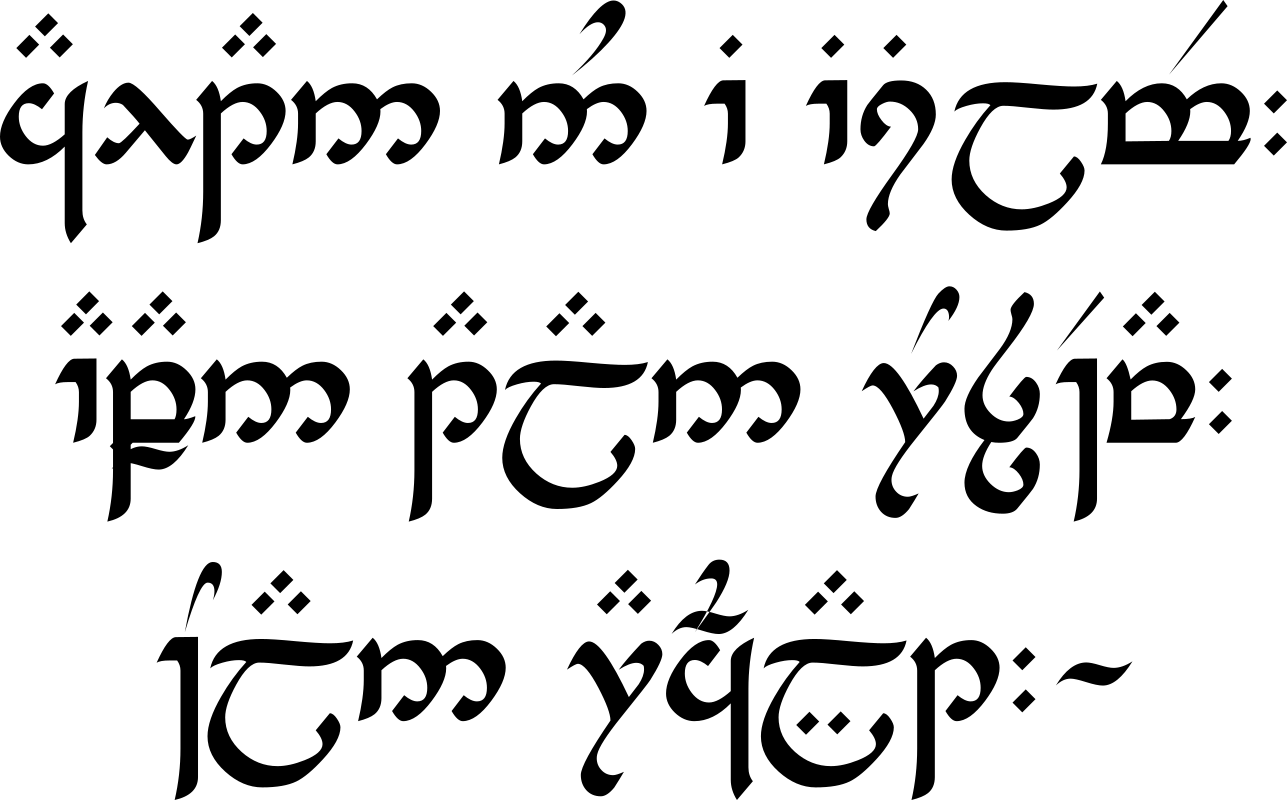 First the references (and if you're interested in Quenya, this is a great site), I get everything from Ardalambion and this dictionary.

Your first word "Caitan" seems correct. "Caita-" is the aorist form of "lie" and the "-n" is the pronominal suffix for "I".

Here's the definition of "Caita-":

And here is the construction:

We also see -i- before all pronominal endings; indeed Tolkien very often cites Quenya primary verbs as aorist forms with the ending -n "I" attached (e.g. carin "I make", LR:362, tulin "I come", LR:395). A-stem verbs show no variation, but end in -a whether or not any further ending follows (e.g. lanta "falls", lantar "fall" with a plural subject, lantan "I fall", etc.)

Next word "nu" is also correct.

So then we have "i" which is Quenya for "the". I don't think you need the hyphen here. The hyphen is usually used when a compound word is created, and that is not the case. (For example Mar-nu-Falmar, "Land (lit. Home) under Waves" is a compound word, a name for Númenor after it sinks)

"isilmë" is moonlight, so that's correct!

So far so good! Let's look at the next line.

"Ápan" is not quite right. It should be Appan "I touch" with Appa- being the aorist form and the "-n" the pronominal suffix. (I don't see any reference with the accent over the a.)

This next one is a little tricky, but I think you got it. "rosséva" is "of dew", with "rossé" being "dew" and the suffix "-va" meaning "of". I am not sure of the accent. It looks right, but I couldn't find the specific rule.

Then there is the possessive, by some called the "associative" or "adjectival case"; Tolkien himself speaks of it as a "possessive-adjectival...genitive" in WJ:369. This case has the ending -va (-wa on nouns ending in a consonant). Its general function is like the English genitive, to express ownership: Mindon Eldaliéva "Tower of the Eldalië". The function of the possessive was long poorly understood. In Namárië it occurs in the phrase yuldar...miruvóreva, "draughts...of mead".

"Ólan" is also correct. "Óla-" is the verb dream and again "-n" is the pronominal suffix.

óla- vb. "to dream" (said to be "impersonal", probably meaning that the dreamer is mentioned in the dative rather than the nominative) (UT:396)

The last word is very difficult, and I think you nailed it. "ranculyat" breaks down like so: "rancu-lya-t", rancu-=arm, lya=your and t=dual plural. Quenya has a special plural for natural pairs, like arms or eyes, and you got that suffix correct. Also, the "a" in "lya" does not get a stress because the dual plural suffix is "-t". (The first "u" may need to be stressed, but I couldn't find a reference for it.)

The plural suffix of a pair:

Like the nominative plural, the nominative dual is formed with one of two endings. Most nouns take the ending -t, as in the word máryat "her hands" (two hands, a pair of hands) in Namárië. "Two ships, a couple of ships" is likewise ciryat (cirya "ship")

And finally, the stress:

When stressed, most of these pronouns have long vowels: ní, lyé, tyé, sé, sá etc. The vowel however remains short in the dual forms in -t (VT49:51).

My translation would be very similar to yours:

You have done amazingly well, as far as I'm concerned. I think you'd like this course from Ardalambion...it's where I learned everything I know.

Also, it would be great to see it in Tengwar!

Hope this is helpful!

Not the answer you're looking for? Browse other questions tagged tolkiens-legendarium tolkien-languages or ask your own question.

4
Looking for canon Quenya and Sindarin dictionary
7
Quenya for “hold” as in “to hold a belief”
9
Did Tolkien's contemporaries know Quenya?
12
Learning Quenya and/or Sindarin
6
Is this a correct translation into Quenya?
6
What would be the translation of "non-elf" in Elvish?
5
What is the translation of this text?
21
Translation of the writing around Gondor's banner
4
Is my spelling of "A Túrin Turambar turún' ambartanen" correct?