Are there any other members of Yoda's species in Legends?

Though I know about Yaddle, Minch and Oteg, I was wondering if any others are ever shown or referenced. Any unnamed members count.

There are five or six members of Yoda's species identified in Canon and Legends materials. For the sake of completeness, I'm going to include the three mentioned in the question:

These two are the only Canon members of Yoda's species; all the rest are pure Legends characters.

In a non-canon example, an unproduced promo card for the Topps Star Wars Galaxy trading card game was to feature several members of Yoda's species: 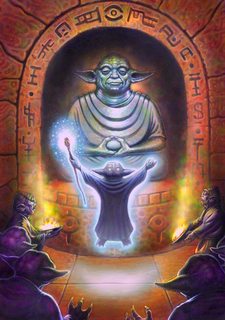 The card was vetoed by Lucasfilm, but you can find a few of them floating around.

In The Mandalorian there is The Child, a 50 year old member of Yoda's species though its origins are somewhat unclear at present. 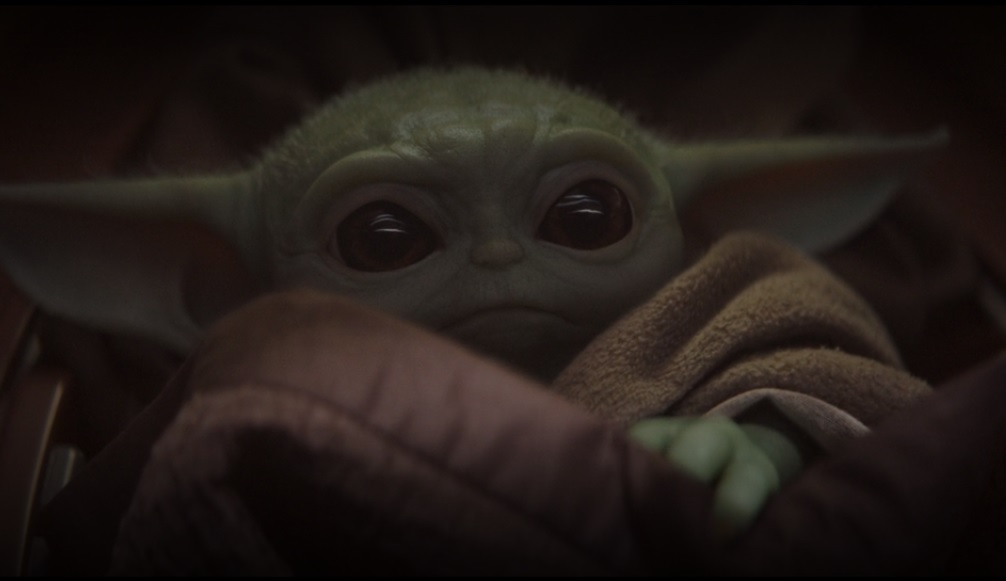